Gearing Up for TSCA Reform 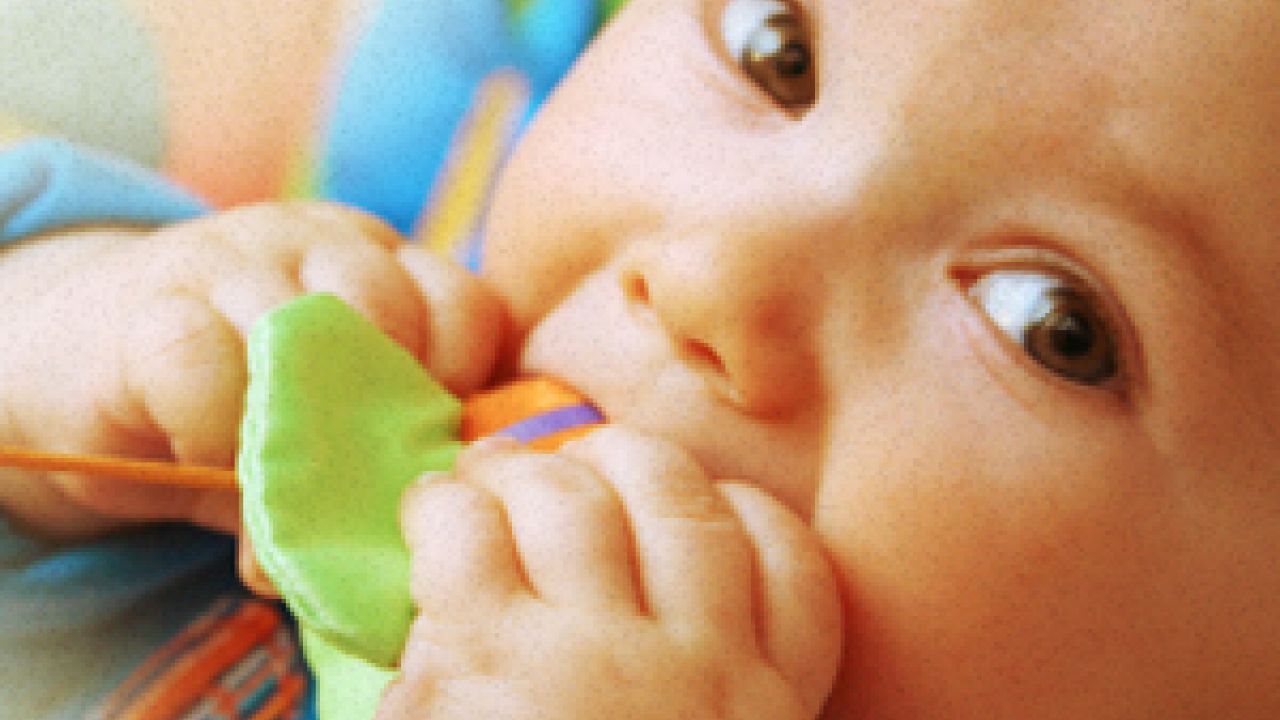 Earlier this year, when Sen. Frank R. Lautenberg (D-N.J.) announced his plans to retire, he listed several issues he wants to see through to a successful conclusion before the end of his term. One of them is passage of the Safe Chemicals Act.

The senator has been a champion for consumer safety throughout his Senate career, and this vital bill to reform the outdated Toxic Substances Control Act (TSCA) and ensure that chemicals in consumer products are safe is a prime example.

You may remember that the Senate Environment and Public Works Committee endorsed Sen. Lautenberg’s bill for the first time last summer. Sen. Lautenberg is re-introducing the same bill, which garnered 29 cosponsors, and EWG is pleased to support his continued efforts to reform the nation’s inadequate chemical regulatory system.

TSCA is the nation’s only major environmental law that has never been updated, and there is general consensus that the law – which President Ford signed in 1976 – has failed to protect Americans from potentially dangerous toxic chemicals. Even though there are approximately 80,000 chemicals in the Environmental Protection Agency’s TSCA inventory, the agency has required testing of only about 200 of them – and has banned only five.

Last month, Sen. Lautenberg and 23 of his Senate colleagues wrote to the EPA asking the agency to evaluate the safety of flame retardant chemicals, including some that were phased out in children’s pajamas in the 1970s but have been found recently in other children’s products. EPA has committed to “more fully understanding the potential risks of flame retardant chemicals,” according to James Jones, acting assistant administrator of the Office of Chemical Safety and Pollution Prevention. However, Jones also noted that the agency faces significant limitations because TSCA is so outdated.

In recent years EPA has used its limited authority under TSCA to take significant steps to evaluate several chemicals including PBDE flame-retardants, BPA, perfluorinated compounds and phthalates, among others. To ban or restrict the use of a chemical, however, the law requires the agency to meet an excessively high burden of proof – the same burden of proof that made it impossible for EPA to ban asbestos.

Through its research and advocacy, EWG has long been a supporter of Sen. Lautenberg’s efforts. Our research has documented the extent of the chemical exposure problem. In 2004 and in 2008, EWG commissioned outside laboratories to test umbilical cord blood samples for hundreds of industrial chemicals. Hundreds were detected, demonstrating that babies are being born pre-polluted with toxic chemicals. And let’s not forget that the bodies of newborns, toddlers, infants and children don’t have the same ability to detoxify harmful substances as adults do.

EWG also commissioned biomonitoring studies of five extraordinary environmental justice leaders, which tested the five women’s blood for 75 chemicals and detected up to 60 percent of them.

Sen. Lautenberg’s Safe Chemicals Act would give EPA clear authority to take action to minimize the risk of a potentially harmful chemical while bringing the burden of proof in line with other major environmental laws.

Key provisions of his bill would also:

• ensure that all chemicals on the market are evaluated against a safety standard of “reasonable certainty of no harm,” which is considered the gold standard for protecting children and accounting for all chemical exposures. It is supported by the American Academy of Pediatrics.

• require manufacturers to justify all claims of “business confidentiality” used to limit disclosure of full information about chemicals and ensure that first responders and public safety personnel have access to crucial safety information.

• require that new chemicals be screened before going on the market.

Time and time again, research by government, academia and nonprofit organizations has shown that no one is immune to exposures to potentially dangerous toxic chemicals. We can't sit idly by and assume that a law passed more than three decades ago will protect us. We need the Safe Chemicals Act to ensure that the chemicals we encounter daily won’t harm us. EWG is honored to stand with Senator Lautenberg in this effort and we encourage our supporters to show their support for this important legislation.