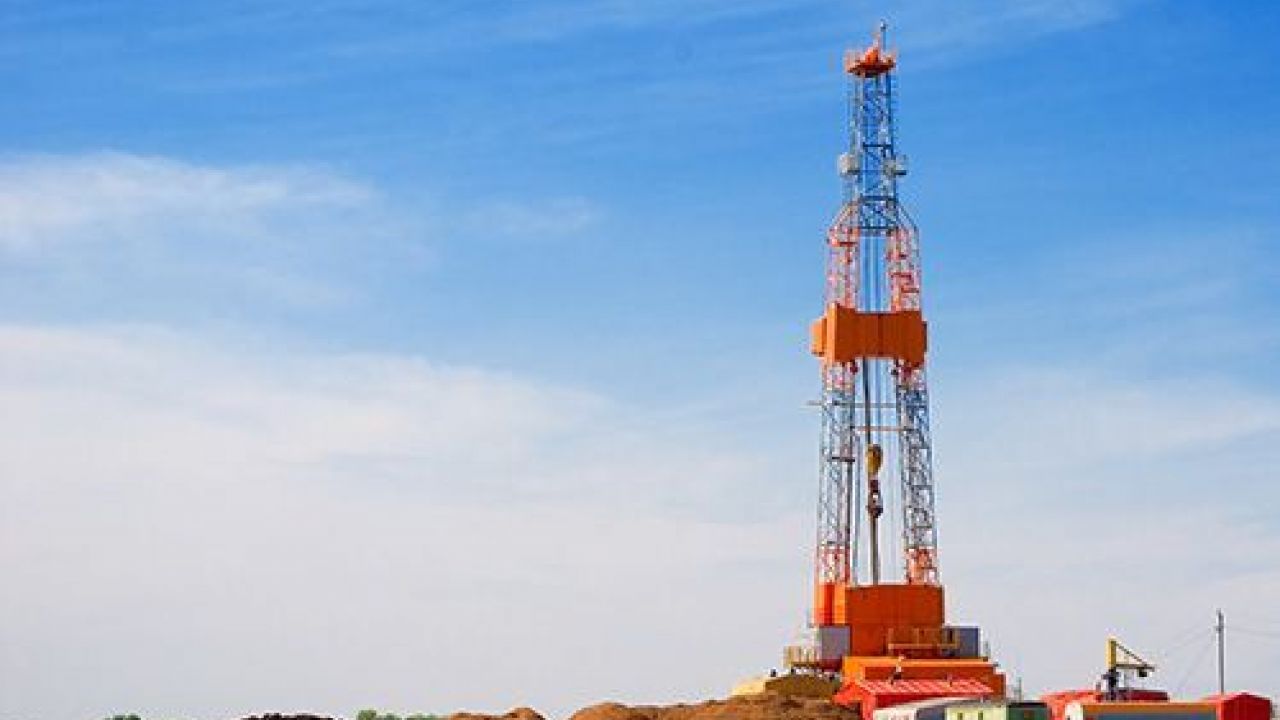 The GAO, Congress’s watchdog arm, said that EPA oversight of fracking wastewater is “not reliable.”  It faulted the agency for not insisting that the 39 states that oversee their own water protection programs undergo annual evaluations to make sure they effectively manage threats to drinking water supplies.  As well, it said, the EPA’s  may not have up- to-date information about these state programs.

The GAO study comes at a time when water systems in much of the nation are under intense pressure to protect water made scarce by summer droughts.  Hydraulic fracturing injects chemicals, sand and water into underground shale formations to propel oil and gas to the surface. If this inherently risky practice is not carefully monitored, it can threaten drinking water supplies. The EPA’s job is to make sure oil and gas companies implement adequate safeguards to prevent groundwater from being contaminated by fracking wastewater.

Oil and gas companies benefit from sweeping exemptions from federal environmental laws administered by the EPA.  But the GAO said that the agency is not using what little power it retains to police fracking operations.

Another problem, GAO said, is money. EPA officials told the watchdog office they had limited resources to carry out their responsibilities.

EPA — and Congress— must protect public health and the environment as domestic oil and gas production expands.  Shirk that responsibility and American drinking water could suffer.