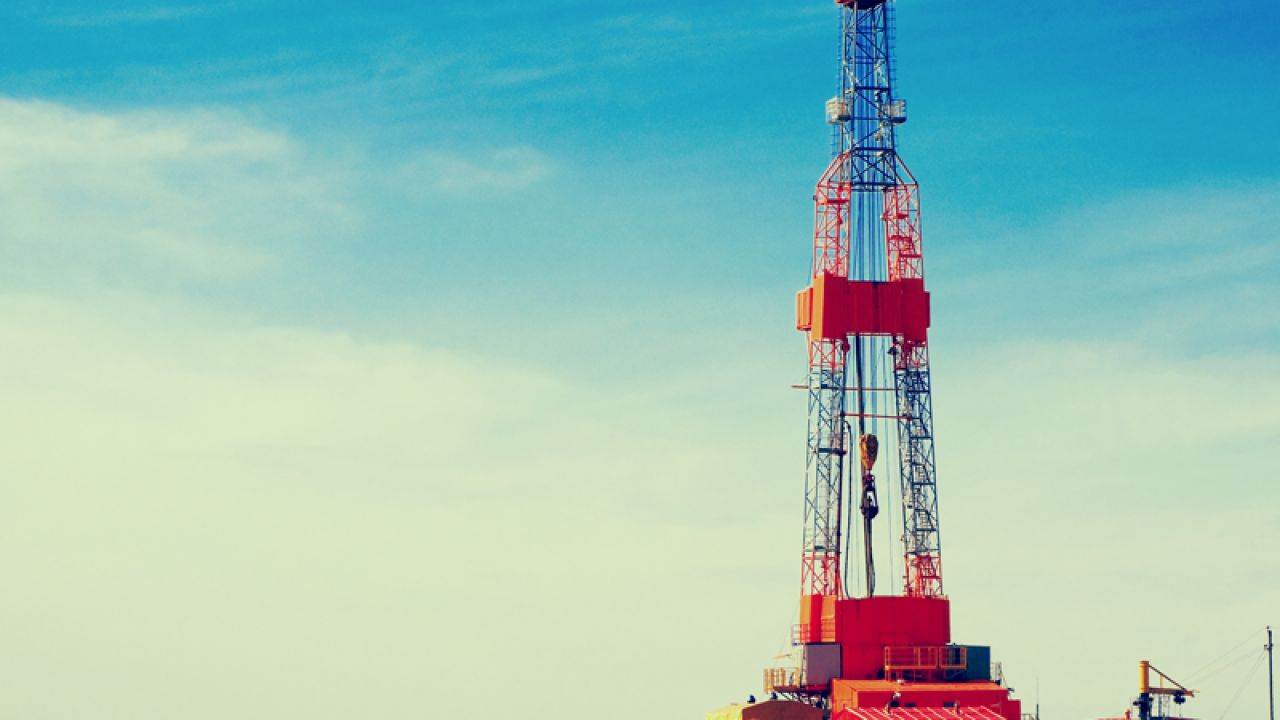 A detailed new study has linked a single injection well to 109 earthquakes that shook Youngstown, Ohio over 14 months, starting just 13 days after the Northstar 1 well began operations in December, 2010. The most severe was a magnitude 3.9 quake that hit on Dec. 31, 2011, which resulted in a decision by the state Department of Natural Resources to temporarily halt all injection well operations in the state while it revised its regulations. The agency eventually ordered the Youngstown well to close down for good and enlisted the help of the renowned Lamont-Doherty Earth Observatory at Columbia University to analyze the episode.

The study by Won-Young Kim, a senior research scientist at the Earth Observatory, was published online last week (Aug. 14) by the Journal of Geophysical Research: Solid Earth. It’s hardly the first study to tie quakes to injection wells, but it’s unusual in how closely it was able to link the temblors to variations in the amount of fluid being injected into the Ohio well.

What Kim found was that the earth was not so solid around Youngstown after D & L Energy Group, a local company that does gas and oil exploration and production, began injecting brine from Marcellus Shale fracking operations into the Northstar 1 well. Kim showed that when the amount of fluid injected into the well increased sharply, the resulting earthquakes increased in intensity about five days later. And when the well shut down for holidays or other reasons the seismic activity died down.

The researcher, who noted that there had been no known earthquakes in the area before the well began operation, said the injected fluids triggered the quakes by increasing pressure along old faults in the rock near the 9,000-foot deep well.

The state Natural Resources Department, in its own report on the earthquakes, noted that there had been no quakes traced to 176 other injection wells in the state but concluded that “a number of coincidental circumstances appear to make a compelling argument for the recent Youngstown-area seismic events to have been induced” by the Northstar 1 well.

September 21, 2021
Millions of Americans now have easier access to cheap and renewable solar energy, thanks to community solar, a subscription-based service that makes it simple for electricity customers to use remote...
All News
Back to Top