Former U.S. Nukes Chief: “New nuclear is off the table” 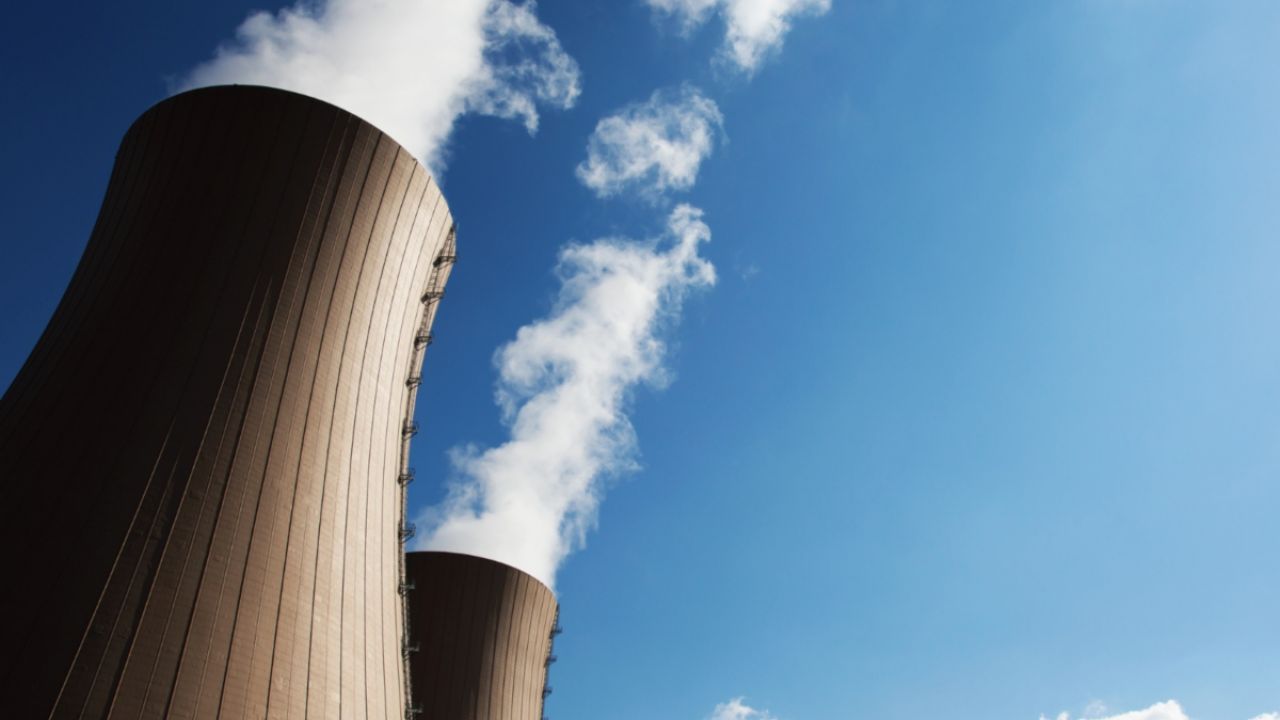 From 2009 to 2012, Gregory Jaczko was chairman of the Nuclear Regulatory Commission, which approves nuclear power plant designs and sets safety standards for plants. But he now says that nuclear power is too dangerous and expensive – and not part of the answer to the climate crisis.

“Nuclear power was supposed to save the planet,” Jaczko wrote in a recent op-ed for The Washington Post. As an atomic physicist, he once endorsed that view. But his years on the NRC ­changed his mind:

This tech is no longer a viable strategy for dealing with climate change, nor is it a competitive source of power. It is hazardous, expensive and unreliable, and abandoning it wouldn’t bring on climate doom. The real choice now is between saving the planet and saving the dying nuclear industry. I vote for the planet.

Jaczko describes how his experience revealed the pervasive political influence of the nuclear power industry in Congress and among his fellow commissioners. Their opposition derailed much of the safety measures he proposed in the wake of the Fukushima nuclear disaster in Japan. In 2011 an investigative series by The Associated Press detailed the collusion between regulators and the industry to weaken safety standards to keep existing plants economically viable.

Jaczko’s efforts to protect the American public likely cost him his career at the NRC. He now leads an offshore wind power startup and is speaking out at an important juncture for the nation’s energy future.

Electric utilities that operate nuclear plants are boasting of being “carbon free” by mid-century. They insist that their aging nuclear plants must be part of the equation to keep costs down. But even though Japan closed most of its reactors after Fukushima, carbon emissions went down, because the Japanese ramped up energy efficiency and solar investments.

“It turns out that relying on nuclear energy is actually a bad strategy for combating climate change,” Jaczko wrote. “One accident wiped out Japan’s carbon gains. Only a turn to renewables and conservation brought the country back on target.”

Jaczko’s heightened concern for a nuclear accident in the U.S. is also well founded. The former director of the nuclear safety project at Union of Concern Scientists, David Lochbaum, determined that the industry’s efforts to continue to run aging nuclear plants 20 to 30 years or even longer than their initial licenses allowed for is akin to playing Russian roulette.

Since Fukushima, Germany has ordered the shutdown of all nuclear plants by 2022. Japan has reopened only a few reactors. Even France, long a champion of nuclear power, is ramping down its nuclear fleet because of safety concerns. But in the U.S., the Trump administration and lawmakers in some states continue to support taxpayer-financed subsidies to bail out money-losing nuclear plants. On grounds of both economics and safety, that’s a fool’s bet.