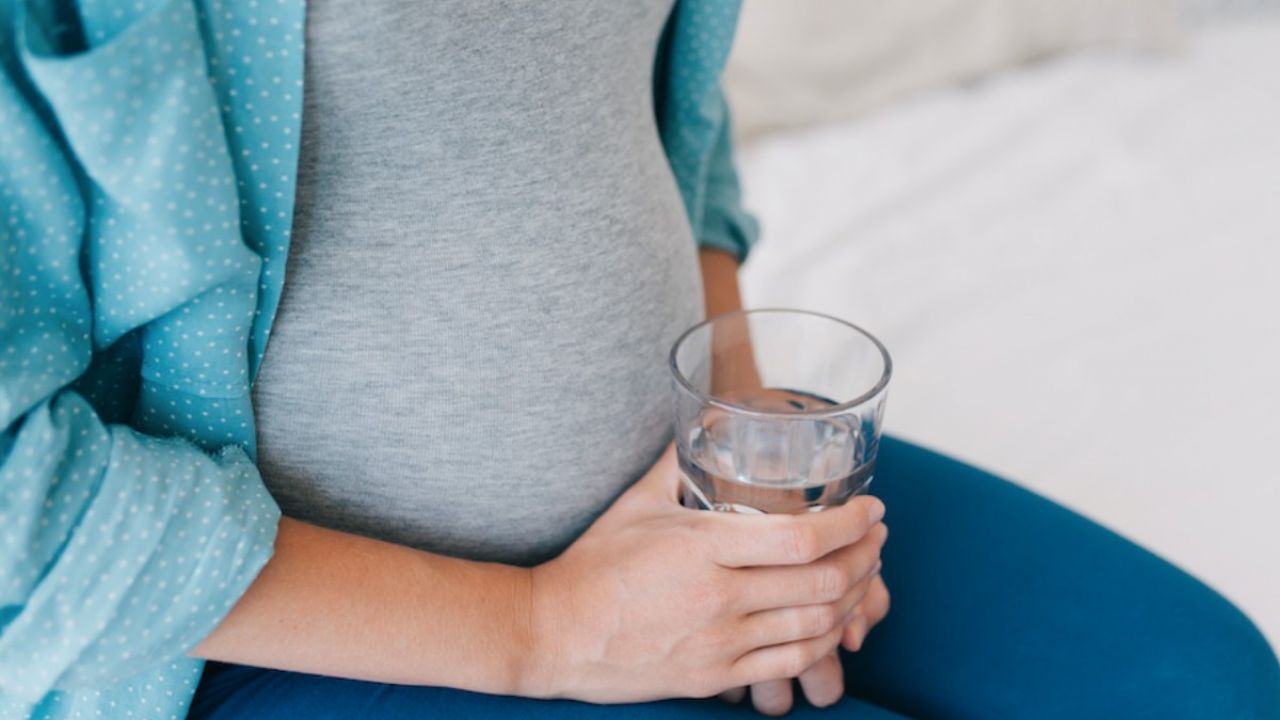 A groundbreaking new study found that exposure to fluoride during pregnancy can harm IQ and cognitive development in children. Fluoride is added to the tap water of two-thirds of Americans.

The study – a joint effort by researchers in the U.S., Mexico and Canada – examined 299 pairs of Mexican mothers and children. It found that higher prenatal fluoride exposure was associated with lower scores on tests of cognitive function in the children at age 4, and again between the ages of 6 and 12.

In Mexico, fluoride exposure primarily comes from fluoridated table salt rather than fluoridated water. In the study, Mexican children's exposures were determined by testing their urine rather than their intake through water and food, so translating the findings to exposure of U.S. kids is challenging.

Adding fluoride to public drinking water has been touted as a leading public health achievement of the 20th century. But research shows that adding fluoride to drinking water,  rather than toothpaste, is not the most effective way to combat tooth decay. And the new study adds to growing evidence that too much fluoride can be harmful.

In 2012, Phillipe Grandjean of the Harvard T.H. Chan School of Public Health, and his colleagues, conducted a systematic review of published studies on fluoride. They found that the body of evidence supports the possibility that high fluoride exposures can harm the development of children's brains and nervous systems.

"Adverse effects from fluoride additives to drinking water have not been fully considered in the past, and the new study from Mexico, along with substantial evidence from other countries, now shows that fluoride toxicity to brain development must be taken seriously," Grandjean, who was not involved with the new study, told EWG.

Linda Birnbaum, director of the National Institute of Sciences, told CNN that studies of Chinese children have reported similar findings about fluoride's effects on IQ. Fluoride can also cause discoloration of the teeth and harm bone development.

In 2011, responding to a lawsuit by EWG and other advocacy groups, the Department of Health and Human Services recommended that water utilities reduce the amount of fluoride added to tap water by more than 40 percent – down from the previous federal recommendation of 1.2 parts per million to 0.7 ppm. This new recommendation took effect in 2015.

Removing fluoride from water can be difficult, requiring reverse osmosis treatment. Given the findings of the new research, minimizing fluoride exposure during pregnancy and for young infants may be prudent. EWG recommends that baby formula be mixed with fluoride-free water, especially for infants whose diets are exclusively powdered baby formula.