Flame Retardant Roulette: Swapping One Toxic Compound for Another 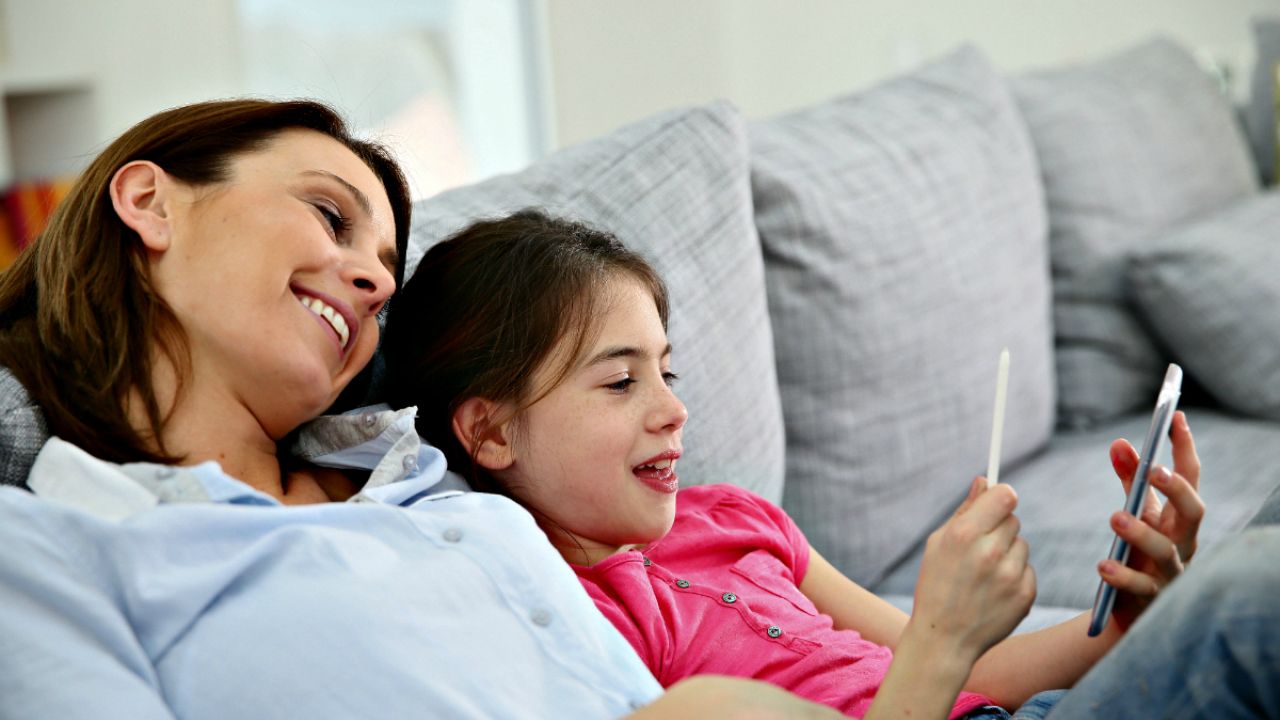 For decades, Americans have been needlessly exposed to chemical flame retardants – which have been linked to cancer, hormone disruption and other health effects – all because of a well intentioned but ultimately misguided California regulation from 1975.

In September 2017 the Consumer Product Safety Commission voted to grant an advocacy petition and ban the most hazardous flame retardants from use in children’s products, mattresses, residential furniture and the cases of electronics. But the eventual ban on these chemicals in new products will not eliminate Americans’ ongoing exposures to items that contain bromine- and chlorine-based flame retardants in their homes. As research found flame retardant chemicals building up in people’s bodies, a pernicious circle began: scientists and public health officials sounded the alarm and initiated phaseouts of flame retardants known to harm human health and the environment, and manufacturers quietly replaced those chemicals with new ones that had not yet been scrutinized.

But subsequent investigations by EWG and other researchers showed that these replacement chemicals are often as problematic as the original flame retardants that were removed. The extent of this trend was not clear until scientists examined biomonitoring studies conducted over time and found a major increase in Americans’ exposure to a cancer-causing flame retardant, called TDCIPP, or chlorinated Tris, over the past decade. A newly published study led by Duke University scientists, with key contributions from researchers at EWG and six other universities, found a dramatic increase in Americans’ exposures to chlorinated Tris. This chemical, which causes liver, kidney and testicular tumors in laboratory animals, was removed from children’s pajamas in the 1970s following an outcry from public health advocates. But manufacturers added it to many household products without informing consumers.

According to the new study, between 2010 and 2015, Tris concentrations in children increased nearly fourfold. Duke and EWG previously reported that children also have chlorinated Tris and other flame retardants in their bodies at levels three to five times greater than those in their mothers.

In 2003, EWG analyzed breast milk samples from 20 first-time mothers to measure concentrations of brominated flame retardants known as PBDEs. We detected these chemicals in every study participant. This and other studies pushed the Environmental Protection Agency and manufacturers to phase out use of PBDEs. But chemical companies substituted Tris for PBDEs, and Americans’ exposures to these replacement chemicals has increased dramatically.

Like PBDEs, Tris has been added to many types of foam furniture to slow the spread of fire, despite extensive research showing it is toxic. California state scientists now classify TDCIPP as a chemical known to cause cancer, and data suggest it also damages the human nervous system. Adding insult to injury, the state of California examined fire data and concluded that adding flame retardants to foam does very little, if anything, to prevent furniture fires from spreading.

Over the past decade the California rules have changed and many manufacturers have voluntarily removed all flame retardants from foam in couches, easy chairs, office furniture and baby products. But they are still common in older foam furniture, automobile seats and baby items. They can also be found in new baby car seats, automobile seats and foam used in gymnastics pits. The key finding of the new study is that Tris concentrations in American adults increased 15-fold between 2002 and 2015. In effect, all Americans today are at risk of exposure to this flame retardant. The study also found a significant increase in exposures to a second hormone-disrupting flame retardant, triphenyl phosphate, or TPHP.

TPHP shows up in an array of products, from furniture containing foam to nail polish. In 2015 a Duke-EWG study showed TPHP exposures went up sevenfold when volunteers painted their fingernails with nail polish containing TPHP. The chemical is a relatively new ingredient in nail products, introduced as a regrettable replacement for phthalates, chemicals that affect the reproductive system.

Again and again, research about the toxicity of chemicals in everyday products shows that scientists and shoppers need to view ingredients in everyday items with suspicion until we have a better understanding of how they may impact our health.

Advocates are working to change the flammability standards, which require the use of chemicals instead of relying on safer ways to reduce fire risks. At EWG, we are educating manufacturers and pushing for product labeling to help people avoid potentially toxic products. But it is clear a broad strategy is needed to protect the public from the unchecked use of poorly studied chemicals in consumer products.