Financial Giants Say They Take the Climate Crisis Seriously – But Do They Walk The Talk? 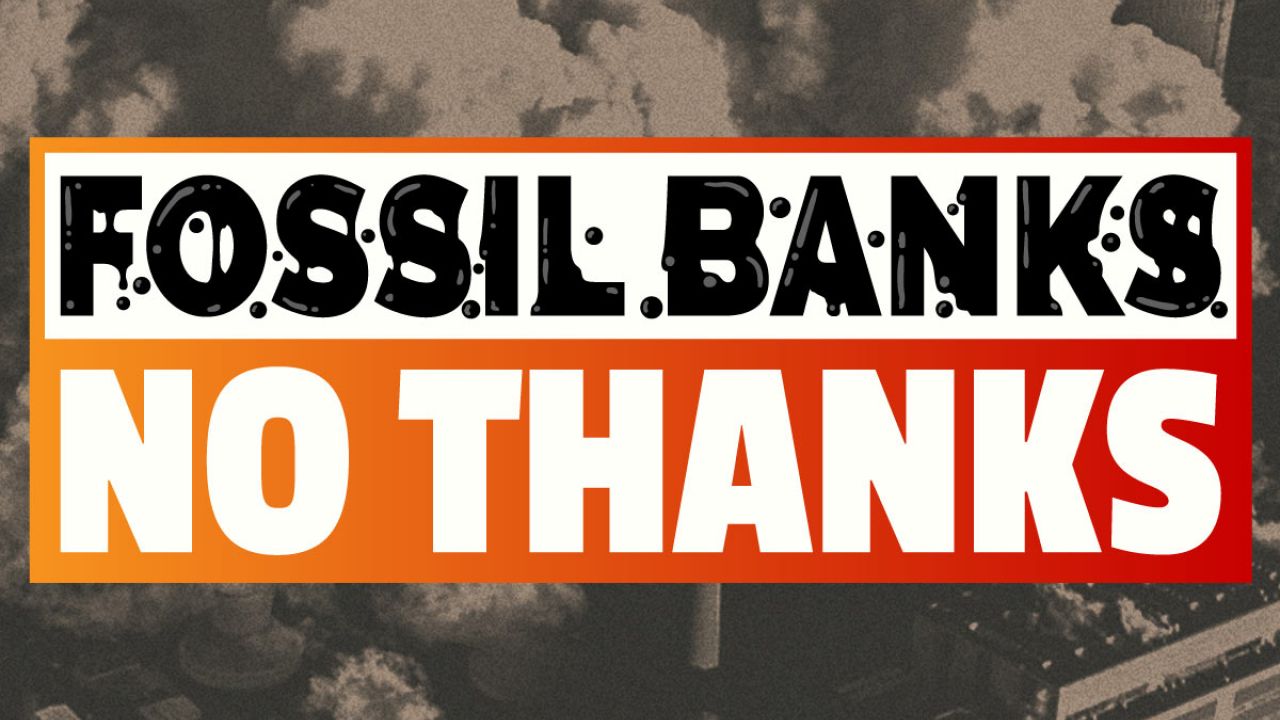 After decades of warnings from scientists and environmentalists, the financial sector seems to be finally – but too slowly – waking up to the severe threat the climate crisis poses to the world economy.

“Will cities . . . be able to afford their infrastructure needs as climate risk reshapes the market for municipal bonds?” Flint asked. “What will happen to the 30-year mortgage . . .  if lenders can’t estimate the impact of climate risk over such a long timeline, and if there is no viable market for flood or fire insurance in impacted areas? What happens to inflation . . . if the cost of food climbs from drought and flooding?”

But while the investment and insurance industries have begun to move in the right direction, banking – the third side of the finance sector triangle – is at best paying lip service to the urgent need for change.

At the recent World Economic Forum, in Davos, Switzerland, a report from Greenpeace International found that banks whose CEOs were attending the annual gathering of the global economic elite were collectively “propping up” fossil fuel companies to the tune of $1.4 trillion.

“These money men at Davos are nothing short of hypocrites as they say they want to save the planet but are actually killing it for short term profit,” Greenpeace International Director Jennifer Morgan said in a news release.

Last year, a coalition of environmental organizations released Banking on Climate Change, a report that found that U.S.-based banks were the worst in the world when it came to investments in the fossil fuels life cycle, from exploration and extraction to the generation of electricity.

JP Morgan Chase was by far the worst, investing over $195 billion globally in coal and natural gas projects, including $67 billion in projects that will expand the use of fossil fuels. Other American banks in the “dirty dozen” for fossil fuel financing: Wells Fargo, Citi, Bank of America, Morgan Stanley and Goldman Sachs.

Yet prior to the groundbreaking Paris climate pact, in 2015 these same banks signed on to a letter highlighting climate change as a growing financial issue and agreeing to more sustainable development. But at Davos, when JP Morgan Chase Chairman and CEO Jamie Dimon was asked to respond to the Greenpeace report, he passed the buck.

Dimon is right that governments should lead the fight against the climate crisis. The problem is that in many cases – glaringly, the U.S., which at President Trump’s diktat is pulling out of the Paris agreement – governments aren’t leading. Today some of the most encouraging progress is coming from corporate initiatives, such as the commitments by Apple, Coca-Cola, Sony and other companies to achieve 100 percent renewable electricity in their operations by 2050 or earlier.

Predictably, some of the banks called out for their fossil fuel investments have also signed the so-called RE100 pledge. But in the face of their financing, their hypocrisy is outrageous. It’s time for banks and the rest of the financial sector to put their money where their mouths are.