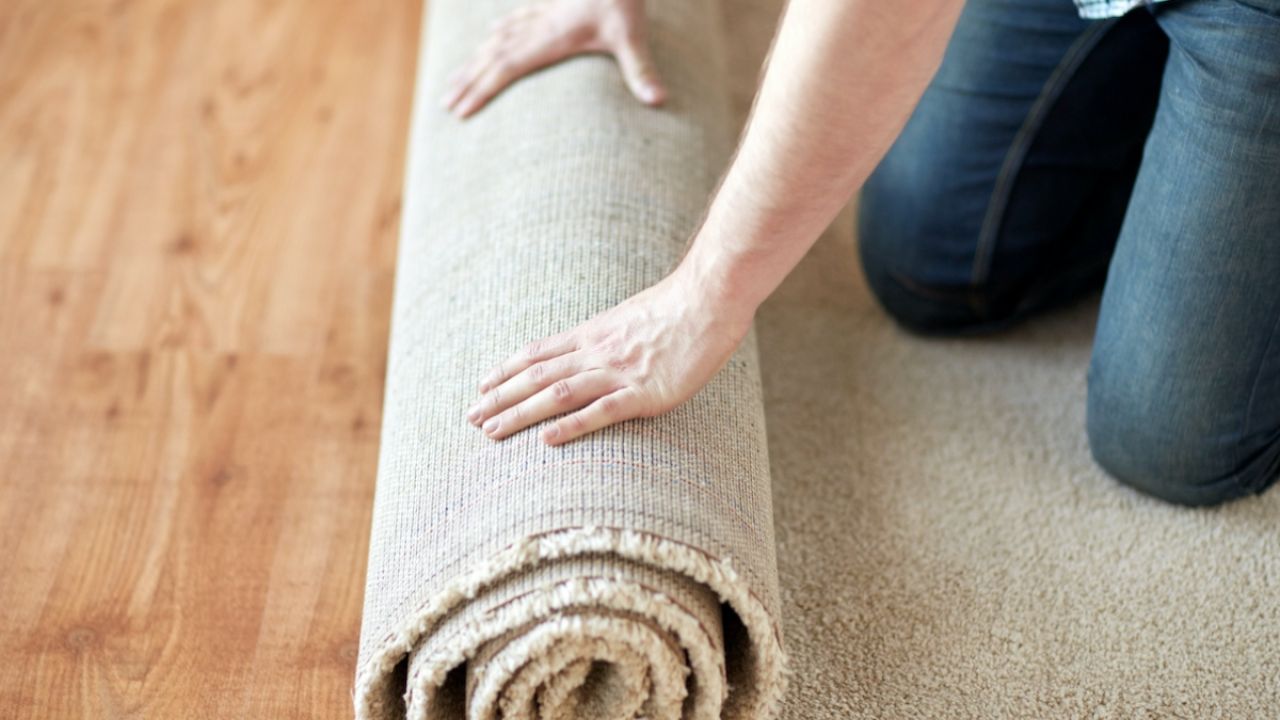 This week the Environmental Protection Agency finalized a rule regulating the toxic fluorinated chemicals known as PFAS  in consumer products. True to form for the Trump administration, the rule significantly weakens a public health protection proposed under the Obama administration.

PFAS are called “forever chemicals” because they never break down, and many build up in our blood. The Teflon chemical and others like it are associated with cancer, reproductive and developmental harms, and reduced effectiveness of vaccines, among other health problems.

A SNUR is not a ban, but rather requires companies to notify the EPA and get approval before using the chemical in any way that has been designated as a significant new use. The SNUR the EPA proposed in 2015 was meant to prevent any of these uses from resurfacing without the agency’s knowledge and approval, and also to prevent any new uses of the chemicals. The proposed rule broadly applied to all consumer products, ranging from carpets to wiring to clothing, regardless of how the PFAS was used in the product.

On Monday, the Trump EPA published its final rule to meet a deadline imposed by Congress in the FY 2020 National Defense Authorization Act, which passed in December. The final rule only requires notification from importers and approval from the agency when PFAS is used as a surface coating in a product, as it was in Teflon.

That means a company could import products with PFOA inside without informing the EPA – even though that product could break down and release PFOA. The PFAS could also be released once the product is put in a landfill or incinerator. The chemical can then make its way into air, water, soil and ultimately our bodies.

How was the rule weakened? Records released by the Senate Environment and Public Works Committee show that Nancy Beck, President Trump’s nominee to head the Consumer Product Safety Commission, was a driving force.

Beck formerly directed science policy at the American Chemistry Council, the powerful chemical manufacturers’ lobby. After Trump took office, she was appointed to a senior position in the EPA’s chemical safety office, which was responsible for the SNUR regulating PFAS. While there, she sought to exploit a provision in a new toxic chemical law, passed in 2016, to dramatically narrow the SNUR.

The provision requires a “reasonable potential for exposure” before the EPA can require notice and approval for new uses of chemicals in imported consumer products. Beck used that provision to argue that that the rule should be limited to PFAS only when applied to the outside of products. That ignores the fact there are many ways a consumer may face “reasonable potential for exposure” from PFAS inside products.

After she left the EPA to work at the White House, Beck continued to push to limit the SNUR to surface coatings. This week’s final rule shows that she succeeded in her quest.

Thanks to Beck, importers will only have to inform the EPA about PFAS in imported products if it is used as a surface coating, instead of whether any long-chain PFAS is present. Allowing companies to import PFOA inside these products without notice and approval leaves EPA and consumers in the dark and puts them at risk.

The EPA could have done what it set out to do in 2015: protect us from all exposures to these hazardous chemicals in all consumer products. Instead, the agency bowed to pressure from the White House – again.