Federal Energy Subsidies: What Are We Getting for Our Money? 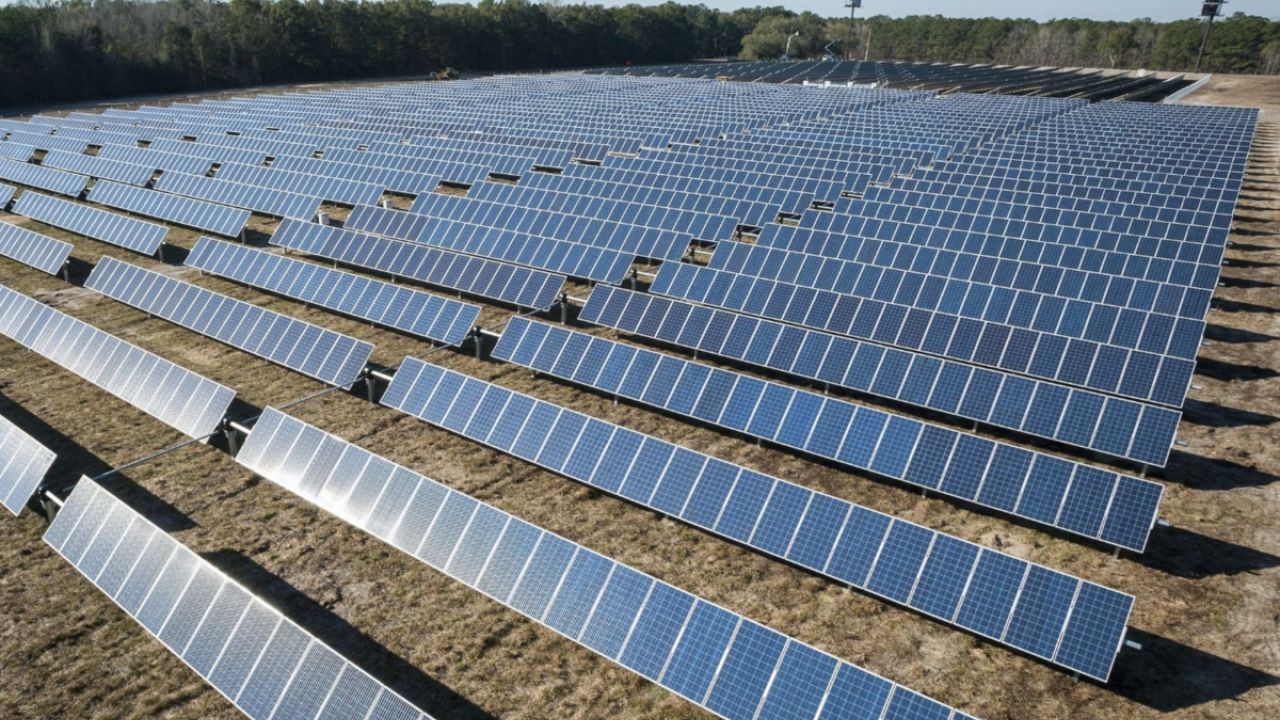 Through tax breaks, funding for research and development, and other federal government programs and policies, American taxpayers subsidize the spectrum of energy sources: oil, natural gas, coal, nuclear, wind, solar and other renewables. So what are we getting for our money?

You don’t have to be an economist to spot the best use of our tax dollars. But let’s look closer at those bottom lines.

The production tax credit is a per-kilowatt-hour subsidy for generating power that applies to any wind project. It phases out at the end of this year. The current investment tax credit, adopted by Congress in 2006, is a rebate of 30 percent on the cost of all solar projects. After 2021, it is eliminated for residential installations, and drops to 10 percent permanently for commercial projects.

The American Wind Energy Association says the production tax credit, passed by Congress in 1992, essentially created “the wind industry as we know it.” AWEA says that within the past decade, the credit has:

The Solar Energy Industries Association attributes the investment tax credit in the past 10 years to growing the industry by more than 10,000 percent and leveraging $140 billion in economic activity. The solar industry now employs more than 240,000 people.

The tax credits for wind and solar have contributed to a remarkable drop in the cost of renewables projects. In the past decade, wind costs have declined nearly 70 percent  and utility-scale solar costs also fell by almost 90 percent. New solar and wind power are now cheaper than new coal, nuclear and natural gas technology.

In contrast to what we’ve gotten from our renewables investment, from fossil fuel and nuclear subsidies we’ve only gained more pollution and higher costs.

U.S. costs from the climate crisis – caused by the burning of coal, oil and natural gas – will soon climb to $360 billion a year, according to the Universal Ecological Fund. The International Monetary Fund estimates that in the U.S., public health costs from air pollution caused by fossil fuel emissions were $300 billion in 2015. And Oil Change International notes:

The cost of federal fossil fuel subsidies to American taxpayers is equivalent to the projected 2018 budget cuts from [Trump administration] proposals to slash 10 public programs and services, including supports for America’s most vulnerable children and families. Misplaced priorities, not a scarcity of resources, are driving this administration’s efforts to balance the national budget at the expense of the most vulnerable.

The Congressional Research Service’s estimate of $100 billion in federal nuclear subsidies goes back more than 70 years. But it’s still mounting.

The research service says that since 2010, nuclear power has received in excess of $4 billion more in taxpayer support for technology development than renewables have. Taxpayers for Common Sense reports that the new units at Georgia Power’s Vogtle nuclear plant, under construction since 2013, have received more than $12 billion in loan guarantees but now are projected to cost twice as much as initially estimated.

In addition, a study by Stanford University estimates federal taxpayers are paying about $500 million a year to utility companies for storing radioactive waste onsite at nuclear plants. The Department of Energy has responsibility for storing the waste – not the companies whose reactors generated it – but concerns about safety have repeatedly stymied efforts to site a national dump for waste that will remain dangerous for more than 10,000 years. The Government Accountability Office says the waste stored at reactor sites has reached 90,000 metric tons and would fill the area the size of a football field 66 feet deep.

It is past time for the nation to shift tax resources to accelerating the urgently needed transition to clean, renewable power, instead of accelerating the climate crisis and harming public health to boost the profits of the fossil fuel and nuclear industries.