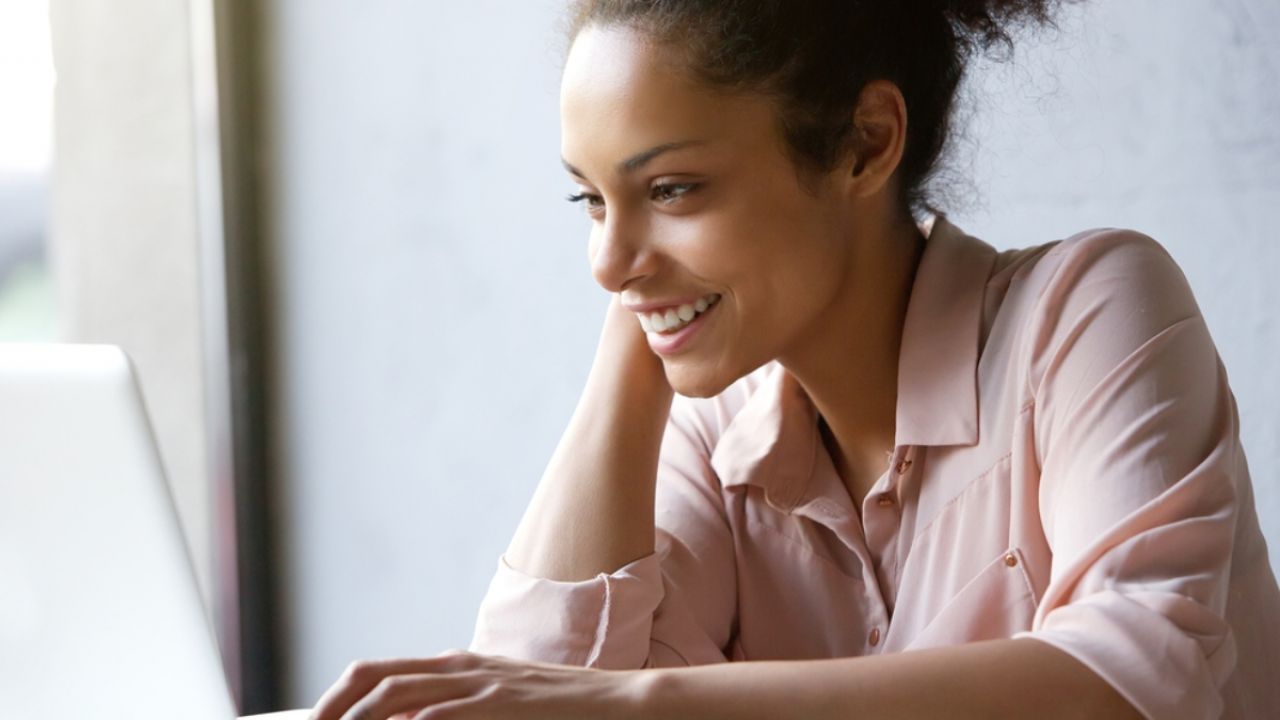 It was a year of both encouraging progress and frustrating setbacks for public health and the environment, as EWG continued to provide the information Americans need to protect themselves from toxic chemicals and to fight for improvements in laws and regulations. As 2019 gives way to 2020, here’s a countdown of the 10 most widely read stories on EWG social media platforms. EWG’s PFAS map, produced in collaboration with the Social Science Environmental Health Research Institute at Northeastern University, documented the growing contamination of water across the nation from toxic fluorinated chemicals. Kourtney Kardashian’s visit to Capitol Hill to join forces with EWG in the fight for cosmetics reform became a huge hit with our followers when she appeared on NBC's Today Show to talk about our #BeautyMadeBetter campaign. From identifying ingredients to demystifying SPF, choosing a sunscreen can be challenging. Our 2019 Guide to Sunscreens helped consumers make informed decisions. Environmental Protection Agency chief Andrew Wheeler decided to allow the brain-damaging pesticide chlorpyrifos to be used on food crops like peaches, cherries and apples – another case of the EPA protecting pesticide corporations instead of children’s health. Just how far behind is the U.S. on cosmetics safety? More than 40 nations have enacted regulations targeting the safety and ingredients of cosmetics and personal care products, and some have restricted or banned more than 1,400 chemicals. By contrast, the U.S. Food and Drug Administration has banned or restricted only nine chemicals for safety reasons. A peer-reviewed journal reported that the EPA ignored a large number of independent studies that link Monsanto's glyphosate to cancer in people, instead using research paid for by Monsanto to support the company’s claim that the pesticide is not carcinogenic. Apples have consistently been near the top of EWG’s Dirty Dozen™ list. For 2019 they ranked as the fruit or vegetable that is the fifth most likely to contain pesticides, with residues of more than four chemicals on the average apple – including diphenylamine, a chemical banned in the European Union. We showed you how to reduce your risk. Spinach is full of healthy nutrients, but it ranked second on our 2019 Dirty Dozen list. Conventionally grown spinach has more pesticide residues by weight than all other produce tested. Three-fourths of samples tested were contaminated with a neurotoxic bug killer banned from use on food crops in Europe. The Dirty Dozen was also the subject of our most widely read posts. USDA tests found that strawberries were the fresh produce item most likely to be contaminated with pesticide residues, even after they’re picked and washed.