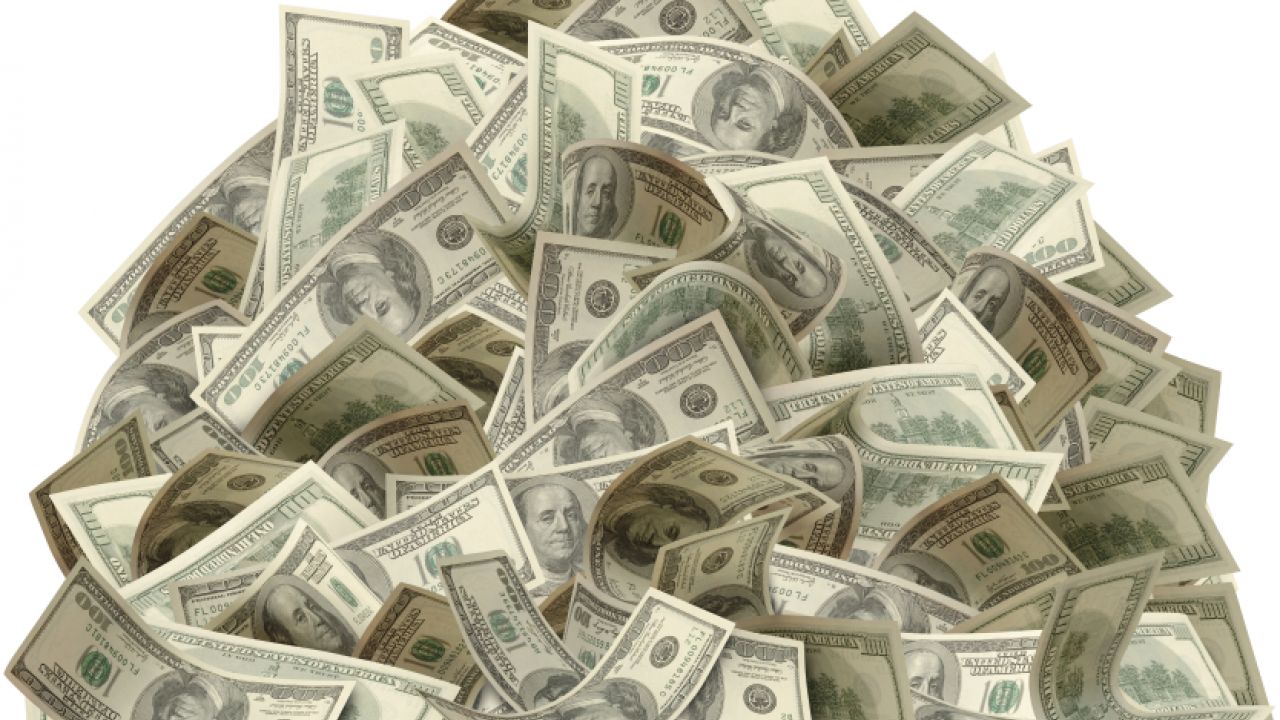 A groundbreaking study released today (March 5) concludes that endocrine-disrupting chemicals add at least $209 billion a year to the European Union’s health costs for diseases and disabilities associated with these chemicals.

The study, spearheaded by Dr. Leonardo Trasande, associate professor at New York University School of Medicine, is the first to estimate the astounding health costs traced to these troubling chemicals, which interfere with the functioning of the body’s hormone system. They have been linked to cancer, diabetes and infertility.

Although the study, published in the Journal of Clinical Endocrinology and Metabolism, focuses on the costs to Europe, this is not just a European problem. Americans are routinely exposed to endocrine-disrupting chemicals in everyday consumer products. Potent hormone disruptors such as bisphenol A, or BPA, are in the lining of most canned goods and on many cash register receipts. Phthalates are in PVC plastic, food packaging and personal care products. And brominated flame retardants are ubiquitous in most upholstered furniture. All of them are everywhere in American households.

So why are Americans still being exposed to these potentially harmful chemicals?

One of the primary reasons is the Toxic Substances Control Act, the badly broken and antiquated federal chemical safety law known as TSCA, which in 1976 grandfathered 60,000 existing industrial chemicals and today allows thousands of new ones into commerce with little review. Several of the grandfathered chemicals were the subject of today’s new European study.

TSCA gives the Environmental Protection Agency and other federal agencies very little authority to ban hormone-disrupting chemicals such as BPA, phthalates and flame retardants, even when the evidence suggests they may be causing billions of dollars in damages.

Real reform of our nation’s chemical safety law is long overdue. It hasn’t been updated since it was passed in 1976. The law should be strengthened to protect all people, especially children, from toxic chemicals, ensuring they are safe before they hit the market.

Until it does, we will continue to encourage you to use our tools and information particularly, our Dirty Dozen Guide to Endocrine Disruptors, to help you figure out where these chemicals may be lurking and how you can avoid them.