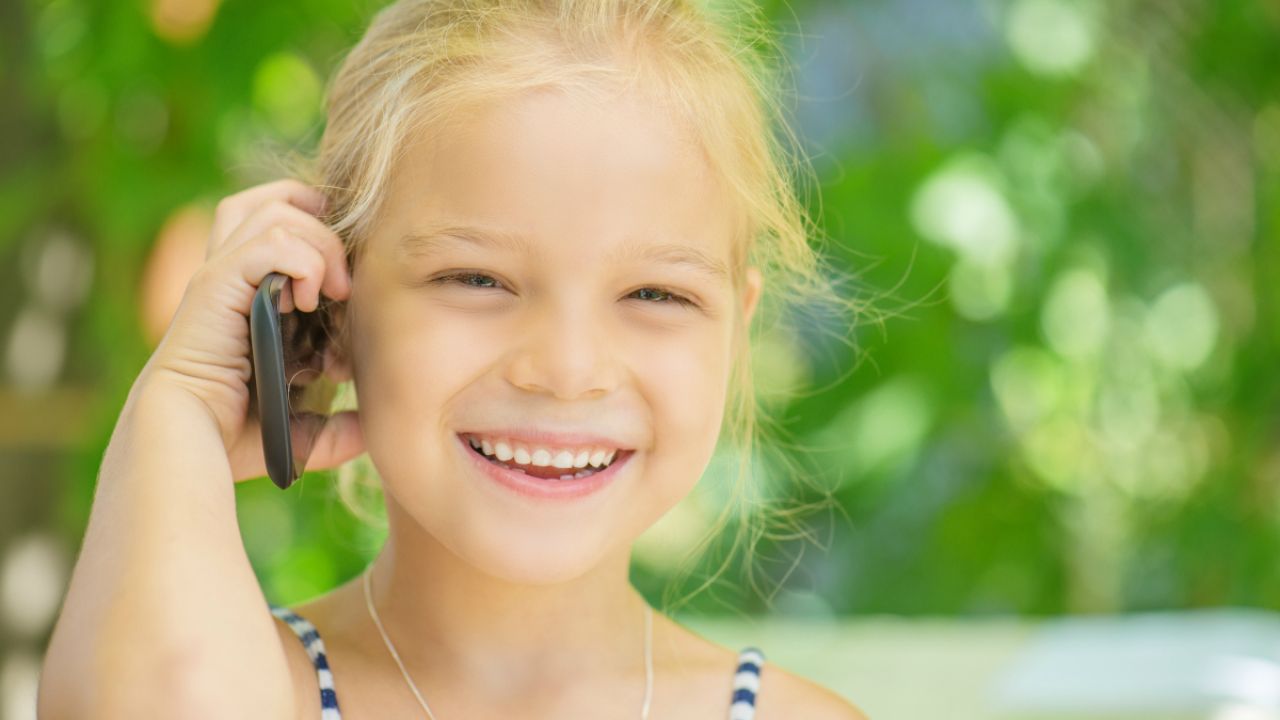 You never leave home without it. You might even be holding it right now: your cell phone.

But could this essential device be harming your health?

A new study from the federal National Toxicology Program reveals troubling evidence that cell phone radiation could cause brain cancer. Scientists exposed rats to radio-frequency radiation at levels similar to and higher than those emitted by cell phones. Compared to unexposed rats, the exposed male animals showed a greater likelihood of developing malignant glioma, a type of brain cancer, as well as tumors on the heart.

Although the 10-year, $25 million study tested radiation effects on rats, it offers valuable insight into the potential risk to people, a concern that both health experts and cell phone users have raised for years.

EWG issued reports in 2009 and 2013 describing the possible health risks of cell phone and wireless radiation, including an increased risk of two types of brain cancer. In 2011 the World Health Organization’s classified cell phone radiation as a possible carcinogen.

More than five countries have warned people to cut back on cell phone radiation exposure, particularly for kids, whose brains may absorb double the amount of radiation as adults. While research continues, here are some of EWG’s top tips for reducing your family’s exposure to cell phone radiation:

Limit children’s use of cell phones

Some cell phone cases may minimize radiation exposure, while others force the phone to work harder and emit more radiation. Click here to learn more about how to choose the best cell phone case.

Radiation levels are significantly higher when your signal is poor. 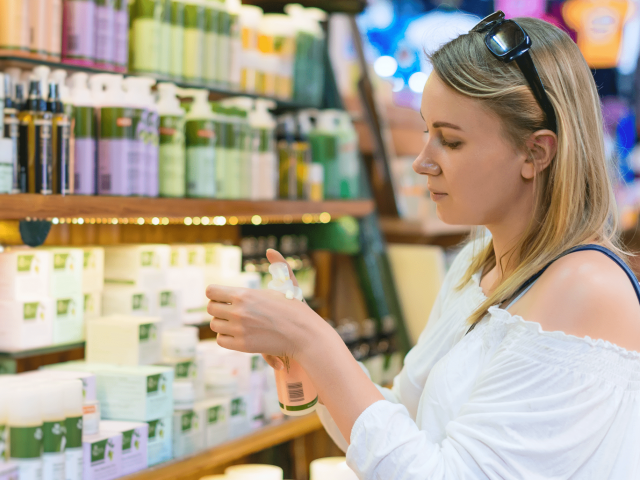 Avoiding the Hidden Dangers in Cosmetics and Fragrance Gift Sets

It's been a long and hard year, and many of us are looking forward to the festivities and traditions of the holiday season. Although Covid-19 restrictions make it difficult for many to celebrate in...