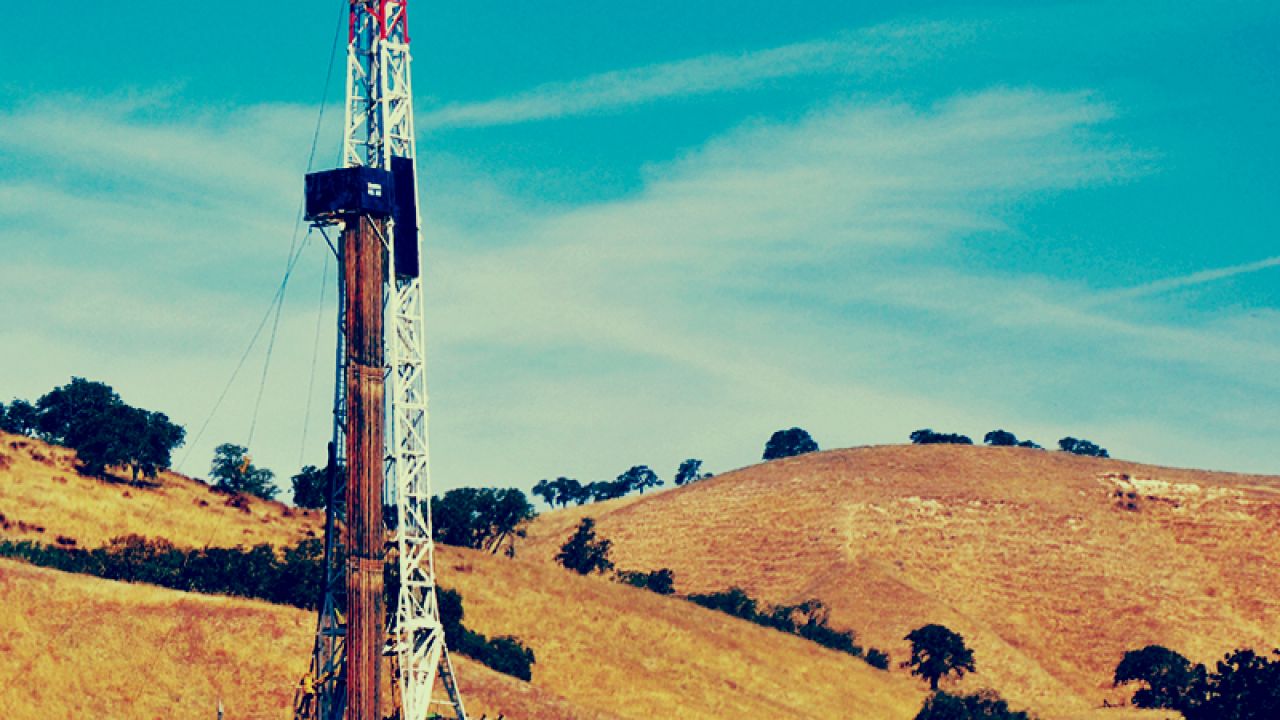 Scientists led by Rob Jackson, Nicholas Professor of Global Environmental Change at Duke University, detected methane in 115 of 141 drinking water wells sampled. Wells within one kilometer – 3280 feet – of a natural gas operation showed a six-fold increase in average concentration of methane. Wells close to gas drilling also showed much higher concentrations of ethane and propane, other components of natural gas.

In 2011, a seminal study by Jackson’s team tested 60 wells and concluded they showed “systematic evidence for methane contamination of drinking water associated with shale gas extraction.” The latest study expanded the team’s research to 81 more wells.

The U.S. Environmental Protection Agency and state environmental agencies do not regulate methane as a water contaminant. Still, in high concentrations it can cause explosions. The latest Duke study measured methane levels above 28 milligrams per liter, the U.S. Interior Department’s “hazardous” level, in 12 of the 141 wells under study. Eleven of the 12 wells were located within 1 kilometer of a natural gas drilling rig; the 12th was 1.4 kilometers from a rig.

Defenders of fracking argue that methane is commonly found in drinking water in the Pennsylvania gas fields. However, most of this methane can be traced to gases generated as leaves and other organic matter are broken down by bacteria close to the surface.

The Duke researchers performed isotopic tests to determine that the methane they detected in water wells came from deep underground sources such as the Marcellus Shale, which holds pockets of natural gas formed from the decomposition of organic matter under high temperature and pressure over millions of years. The presence of the heavier hydrocarbons propane and ethane, consistently found in natural gas produced from the Marcellus, also suggest that the elevated methane levels detected are likely due to nearby hydraulic fracturing operations.

Jackson’s team concluded that as a result of poor well construction, natural gas from drilling operations had contaminated drinking water for some homeowners in the six counties.

Because methane poses significant danger, the researchers have called for extensive pre-drilling testing of water supplies for baseline methane levels to understand better the cause-and-effect relationship between hydraulic fracturing and methane contamination.