Does Obama have the Right to Know? 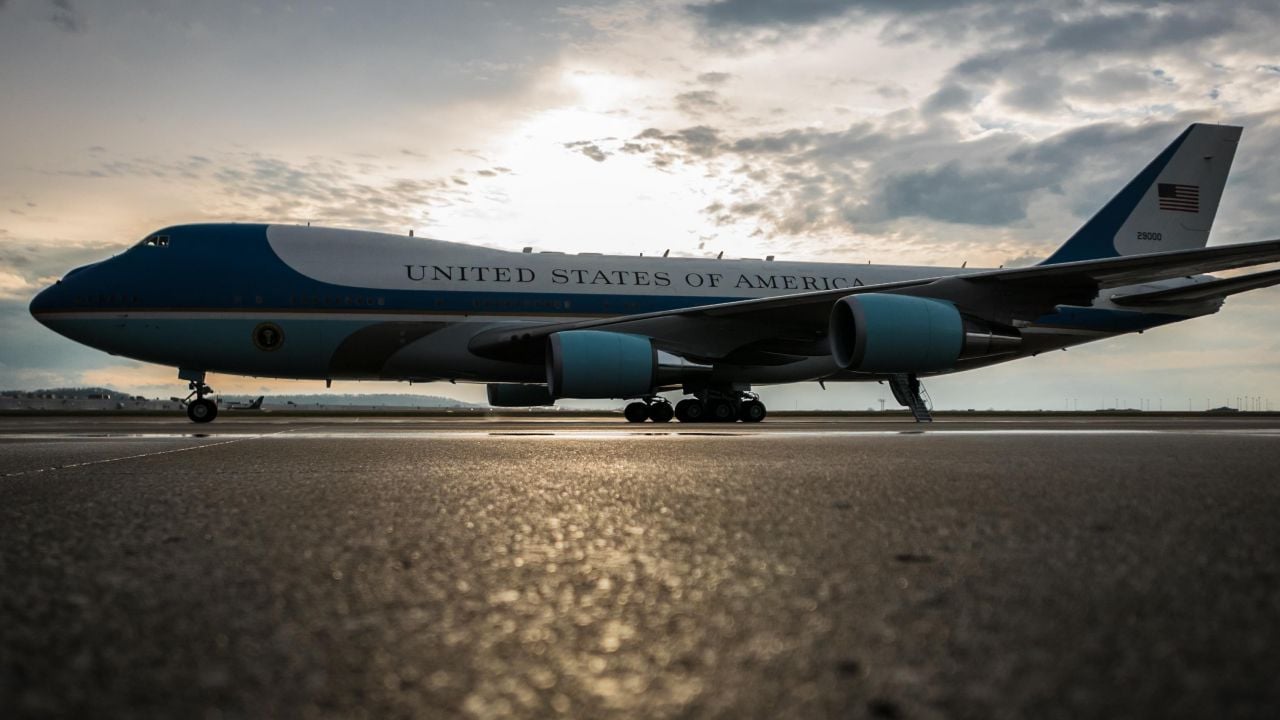 When President Obama stepped off Air Force One in Kenya last month, he could automatically enjoy the right to know what is in his food... a right Americans don't have in the U.S.

Kenya and 31 more nations President Obama has visited since taking office require the labeling of genetically engineered- or GMO- food. In total, the president has visited half of the 64 countries around the world that require a GMO disclosure on the label. President Obama pledged to “let folks know whether their food has been genetically modified because Americans should know what they’re buying.”

But he won’t get a chance to honor his promise if the Senate approves legislation to block state and federal GMO labeling. Opponents have dubbed the bill, drafted by Sen. Mike Pompeo, R-Kan., the Deny Americans the Right to Know or DARK Act.

The U.S. House of Representatives passed the DARK Act on July 23 with a vote of 275-150. This legislation would make it virtually impossible for the Obama administration to craft a national GMO labeling system and would block states from enacting their own GMO labeling laws.