Do we need to rethink what we call carcinogens? 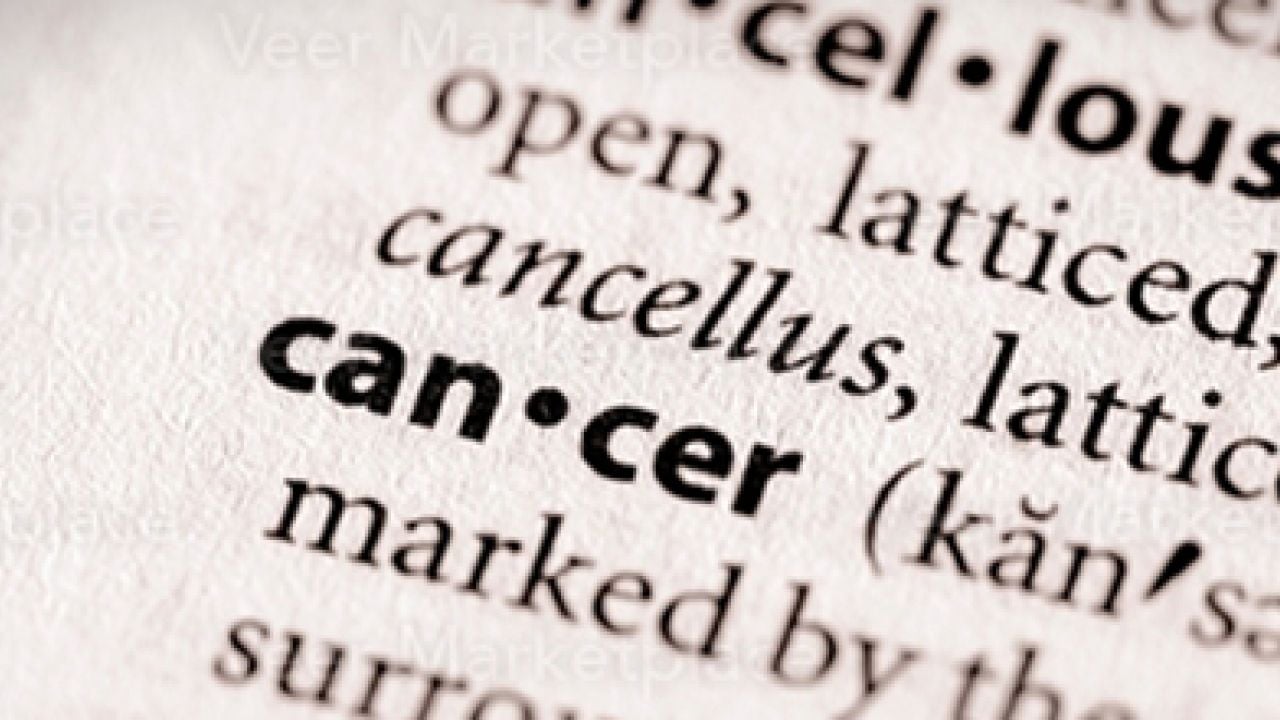 More than one in three Americans will be diagnosed with cancer in their lifetimes.

While diet, lifestyle, viruses and genetics clearly play a role in this epidemic, toxic chemical exposures are known to contribute as well. This means that it is critical that we get the science and regulation surrounding carcinogens right.

But what if our thinking about how chemicals cause cancer is incomplete? That’s what a group of scientists comprising the Halifax Project suggests in a groundbreaking series of papers recently published in a special issue of the scientific journal Carcinogenesis.

Current regulatory policy focuses on identifying “complete carcinogens”– chemicals that can cause cancer all by themselves. Consider for a moment this alternative scenario: What if some chemicals can’t induce cancer alone but can alter normal cells in ways that make them more prone to turn into cancer cells? Could exposures to mixtures of such chemicals actually cause cancer?

This is the simple yet profound hypothesis put forth by the Halifax Project, a collaboration of researchers from around the world brought together by the non-profit organization Getting to Know Cancer. The project’s aim is to investigate the relationships between low-dose exposures to chemical mixtures and cancer. And its findings may fundamentally shift the way we think about carcinogens.

The idea that mixtures of chemicals that are not individually carcinogenic could cause cancer is based on two well-accepted scientific concepts:

The “hallmarks” describe the changes to a normal cell that allow it to divide and grow uncontrollably, eventually developing into cancer. These hallmarks include such factors as the ability of a cell to replicate without limit and avoid programmed cell death.

The Halifax Project team examined toxicity data on 85 chemicals and found that 59 percent of them can interfere with cancer-related hallmark processes at low doses we typically encounter in our day-to-day lives. These are all chemicals we commonly encounter in the environment. Among them:  phthalates, which are common plasticizers, and several pesticides.

Although only a small number of chemicals were explored in the study, the findings suggest many of the thousands of chemicals to which people are exposed may be capable of affecting cancer-related processes at levels that are already present in the environment.

What are the risks associated with chemical mixtures? Questions remain, but if we consider the multi-hit model of cancer as the accumulation of hallmark processes then it suggests exposure to combinations of chemicals that act on multiple cancer-relevant pathways in the body are likely to cause cancer.

It’s time to expand our definition of carcinogens from the idea of single chemicals acting alone. We must begin to consider combinations of chemicals that – working in concert with each other – may cause cancer.

As the President’s Cancer Panel pointed out in its 2008-2009 annual report, not only do federal environmental laws leave many known carcinogens completely unregulated but they also “fail to address the potential hazards of being exposed to combinations of chemicals.”

This situation needs to change if we as a society truly have an interest in cancer prevention, especially given the Halifax Project’s important findings.