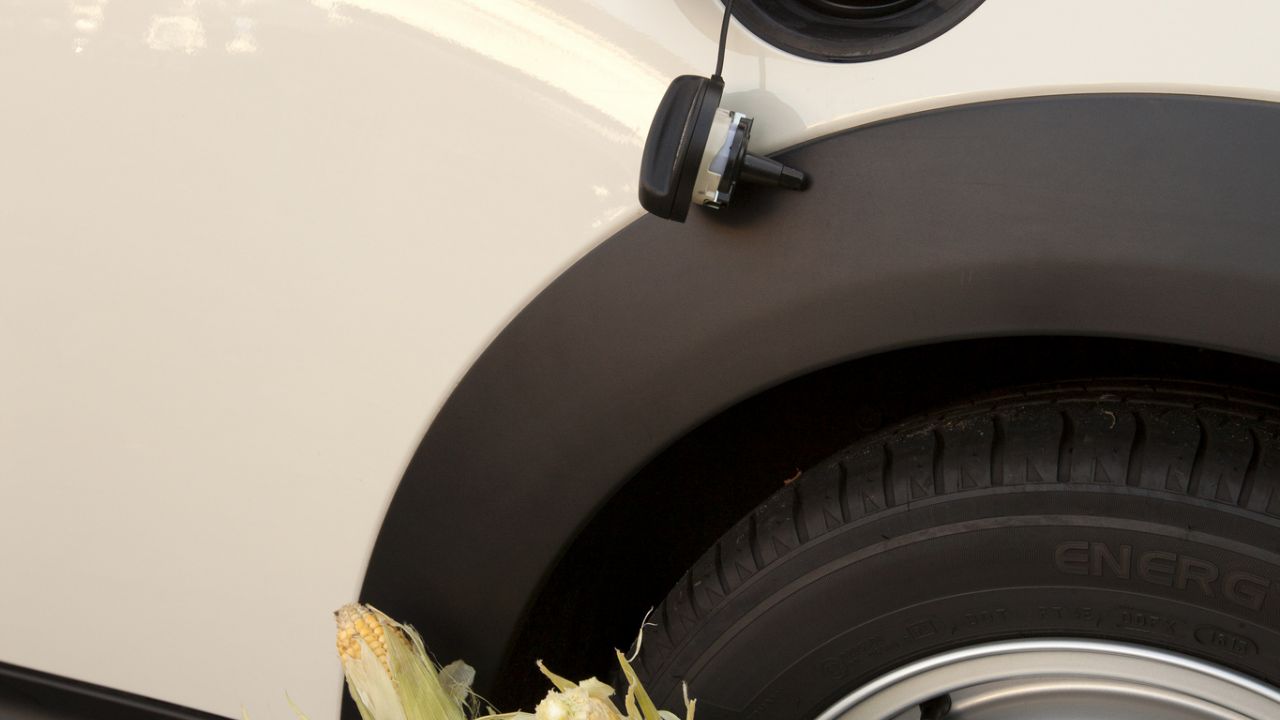 Instead of singing the Whitney Houston megahit “I Will Always Love You” that year, motorists should have been breaking up with the corn ethanol that was going into their gasoline.

According to a new study from the Department of Energy, corn ethanol has helped drive down the energy content in a gallon of gasoline by 3 percent since 1993.  And less energy per gallon means fewer miles per gallon.

This study arrives as the Environmental Protection Agency is belatedly deciding whether to increase the amount of corn ethanol refiners must blend into gasoline during the 2014 calendar year.

In 2007, Congress passed the Renewable Fuel Standard, which requires fuel refiners to blend increasing amounts of biofuels, such as corn ethanol, into American gasoline.

From year to year, EPA tweaks the maximum amount of ethanol required in vehicle fuel, based on U.S. fuel consumption.

If EPA bumps up that number, it will exacerbate problems corn ethanol already poses to consumers.

Because it burns hotter than gasoline, corn ethanol can damage a car, boat or small non-road engine.  But you don’t have to take my word for it.

The American Automobile Association, better known as AAA, has said that higher blends of gasoline and ethanol, such as E15, can put motorists and their vehicles at risk.

The U.S. Coast Guard has warned that increasing the ethanol content in gasoline would heighten risk of fires and explosions in vessels and pose safety issues for boaters.  The Department of Energy has found that higher levels of ethanol in gasoline can trigger safety problems in common non-road engines – such as lawnmowers, generators, chainsaws and handheld trimmers.

But the damage won’t be limited to engines. An EPA decision to increase the amount of corn ethanol in gasoline could lead to more pollution in air and water.

If that happens, we might soon be singing a different tune from 1993, Meat Loaf’s “I’d Do Anything for Love (But I Won’t Do That)”.