The Corn Ethanol “Bridge” Is Crumbling 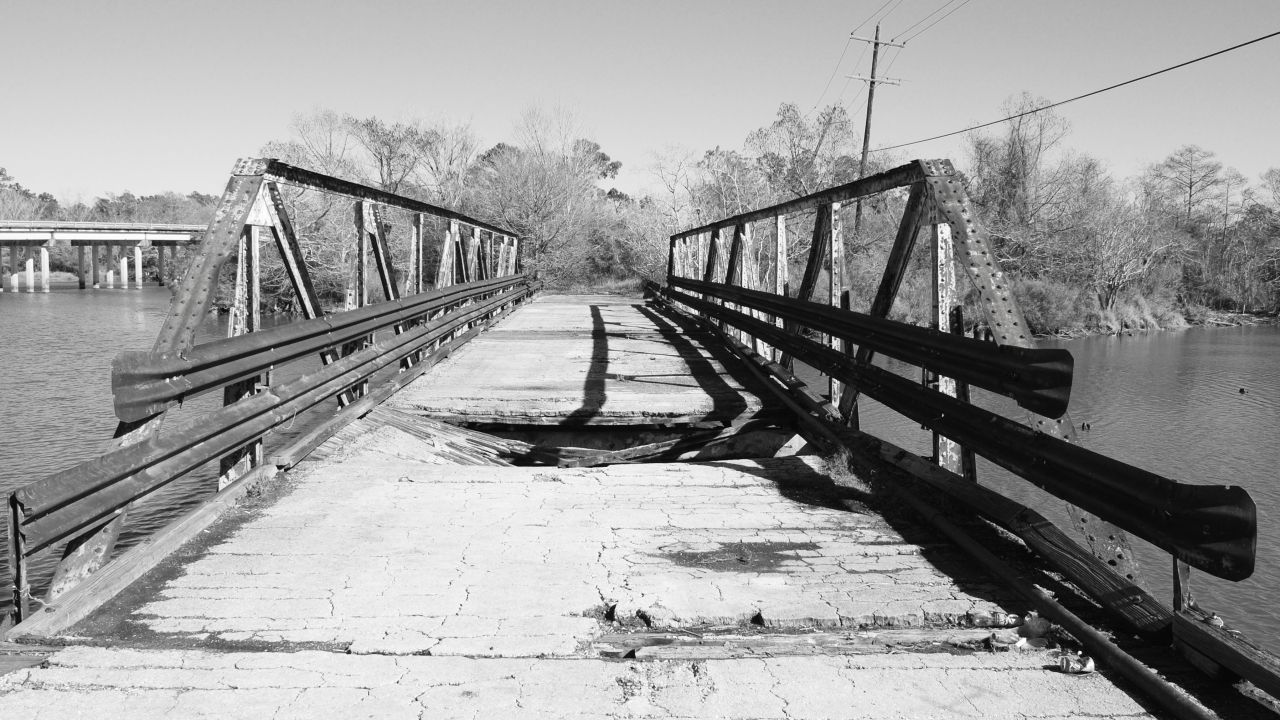 The Congressional notion that ethanol could act as a bridge to truly green biofuels is crumbling before our eyes.

A new research study led by Joost de Gouw of the National Oceanic and Atmospheric Administration has concluded that ethanol refineries emit up to 30 times more air pollutants than originally thought. The pollutants – referred to as volatile organic compounds or VOC – are the principle culprits when ozone forms at ground level.

VOCs are not the only issue. Strikingly, the NOAA researchers found that when a refinery produced one kilogram of ethanol, 170 times more ethanol escapes into the air than burning the same amount in a car. Ethanol air pollution forms acetaldehyde, a probable carcinogen and strong contributor to ground-level ozone.

The study is slated for publication soon in the Journal of Geophysical Research: Atmospheres.

While the NOAA research may intensify the debate over the environmental pros and cons of corn ethanol, it’s not news that corn ethanol undermines air and water quality.

Six years ago, an EWG report concluded that the production of corn ethanol might pollute the air with VOCs.

And last year, researchers at the University of Minnesota discovered that fueling vehicles with corn ethanol was worse for the environment and human health than gasoline.

Despite this evidence and much, much, much more, the Renewable Fuel Standard  -- the policy Congress expanded in 2007 to promote “clean renewable fuels” –- remains a crutch for an industry that produces a dirty fuel.

It’s not too late for Congress to correct course, reform the RFS and establish more effective incentives for the production of truly green biofuels. The question is, how much more evidence of failure does Congress need before it acts?