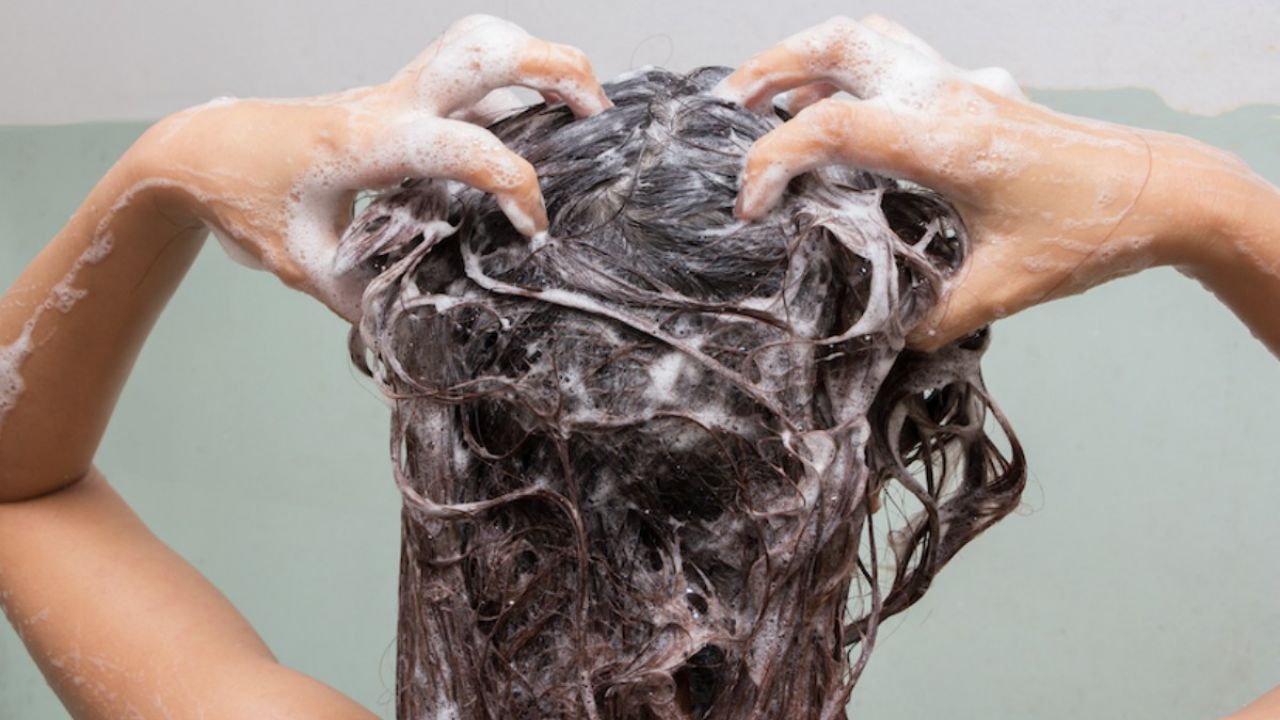 A rash of product recalls, government warning notices and contaminated cosmetics may finally push Congress to give our broken cosmetics law a makeover.

This month, a key Senate committee announced a bipartisan plan to consider cosmetics reform legislation this spring and work for its passage by the full Senate this year.

Since 2015, Sens. Dianne Feinstein, D-Calif., and Susan Collins, R-Maine, have been relentlessly pushing their colleagues to take up their bill to give the Food and Drug Administration the power to review the most dangerous chemicals in cosmetics. Their bill has broad support from cosmetics companies of all sizes and public health groups.

Recent events have lent new urgency to the need for reform. Key issues include:

Last year, The New York Times reported that contaminants such as mercury, lead, bacteria and other banned ingredients were showing up in an alarming number of imported personal care products.

The Times story was based on an FDA letter that revealed imports of personal care products have doubled in the last decade and imports from China have increased 79 percent in the last five years.

In addition to requiring FDA review of the most dangerous chemicals in cosmetics, the Feinstein-Collins bill also requires companies to ensure that products are produced in ways that reduce the risk of contamination. If contaminated products pose serious risks to consumers, companies would be required to alert the FDA within 15 days.

Whether Congress will pass new cosmetics legislation this year remains to be seen. But the case for reform has never been clearer.