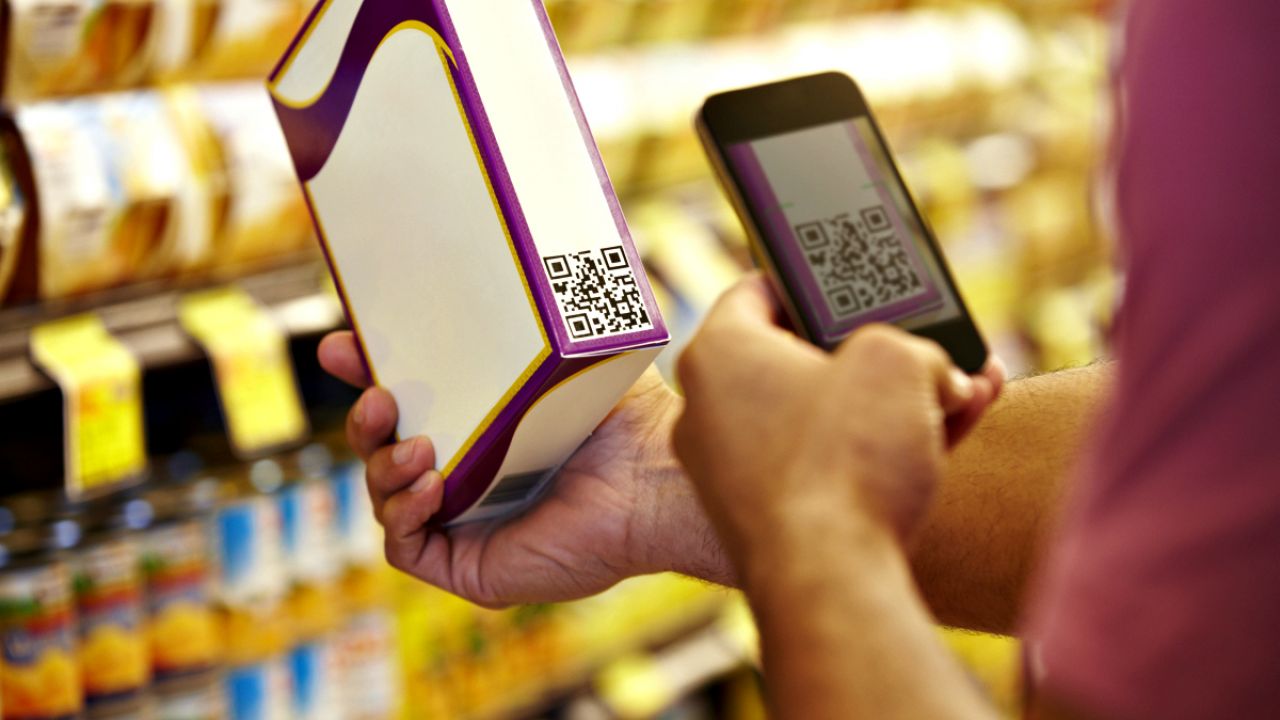 Busy consumers want ingredients disclosed on food labels – not embedded in electronic codes that must be scanned with a smart phone.

New polling by the Mellman Group shows that Americans are skeptical of the food industry’s proposed alternative to mandatory GMO labeling – requiring them to scan a Quick Response, or “QR,” label – because the number of shoppers who scan QR codes to get information about products is low – and not growing. The Mellman poll shows that few Americans have ever scanned a code and that nine of 10 people want a genetically engineered, or “GMO,” label on the package – not a high tech gimmick.

In general, most consumers simply don’t use smart phones at the point of sale. So far, that’s just not how Americans shop for food.

Another reason codes are no substitute for simple labels is that many people still don’t have smart phones. As Andy Kimbrell of the Center for Food Safety has noted, roughly 40 percent of Americans – especially low income, less educated and elderly people – don’t have phones that can scan QR codes. One solution – installing scanners in every supermarket aisle or sending shoppers to information desks – would be costly for retailers and inconvenient for individuals.

Even if food companies put QR codes on the package, there would be no prompt – such as, “scan here for GMO” – on the box, so shoppers wouldn’t know that scanning the code would give them more information about their food. What’s more, GMO information would be hidden under “other” information. Most important, the disclosure wouldn’t definitively tell people what they want to know – whether the food has GMO ingredients.

It gets worse. Scanners won’t work if the codes are too small or supermarkets are poorly lit. Codes on bags – for instance, bags of potato chips – are very difficult to scan because they are not on a flat surface.

There are no privacy protections. When a person scans a code, the manufacturer can collect data on the shopper’s location and preferences – without knowledge or permission.

The biggest problem with Grocery Manufacturers Association proposal is that it’s completely voluntary. Food companies can include a code on their packages – or not. They can drop out of the program at any time.

Without clear rules, the food industry’s SmartLabel would make it harder, not easier, for Americans to learn basic facts about their food. It’s time for big food companies like Coca-Cola and General Mills to trust us to make our own decisions about what we feed our families.