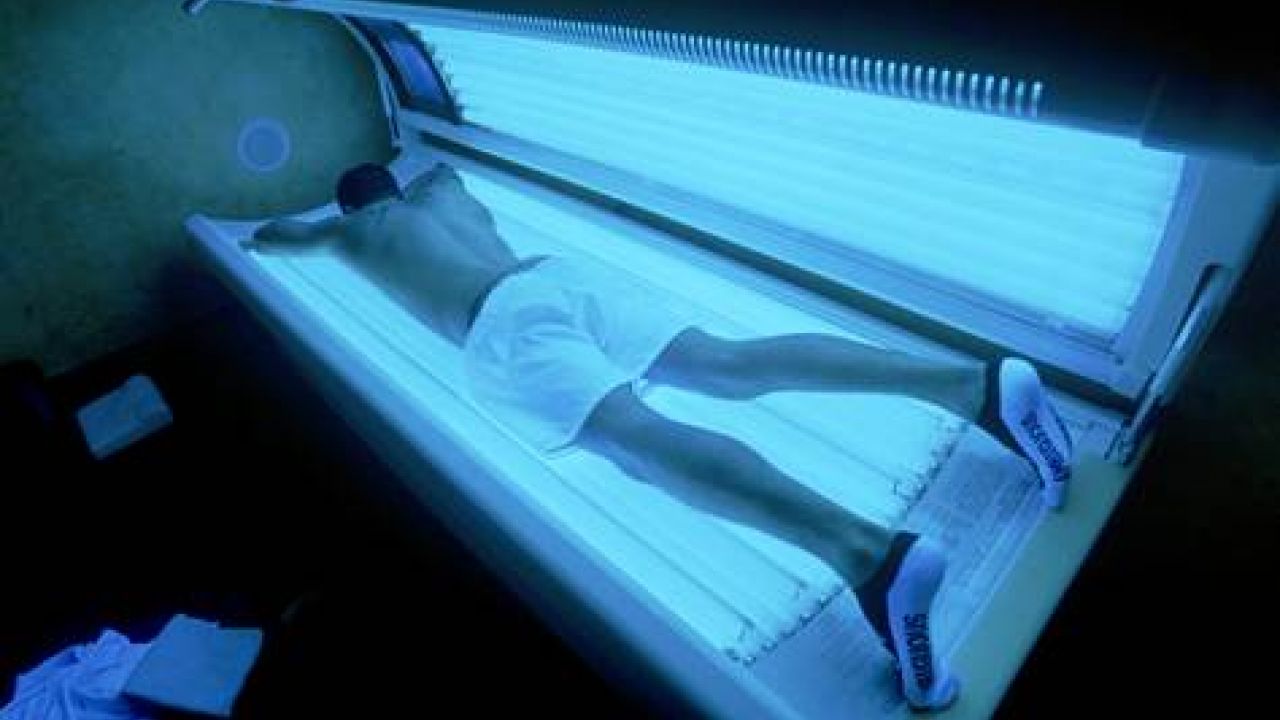 Last year, our 25-year-old classmate was diagnosed with melanoma, the deadliest form of skin cancer. Her illness came as a shock. “Isn’t melanoma a disease of older people?” we said to ourselves.

According to the American Academy of Dermatology, melanoma is the most common type of cancer among Americans ages 25 to 29. While many factors contribute to developing melanoma and other types of skin cancer, exposure to the ultraviolet radiation in sunlight or indoor tanning beds is an important one. According to a study of sunbed use in The BMJ (formerly the British Medical Journal), tanning before age 35 increases the risk of melanoma by 59 percent.

Last month, the U.S. Surgeon General and National Council on Skin Care Prevention joined forces to launch The Indoor Tan-Free Campus Initiative. This national initiative awards colleges and universities that ban indoor tanning on and around their campuses.

The campaign will also provide educational resources to students about the dangers of UV exposure.

A recent study published in JAMA Dermatology, an offshoot of the Journal of the American Medical Association, reported that 48 percent of the top 125 American colleges have indoor tanning facilities either on campus on in off-campus housing. In addition, 14 percent of colleges allow campus ID and debit cards to pay for indoor tanning. Other studies have found that proximity to indoor tanning beds encourages tanning by adolescents and young adults.

Thankfully, our classmate’s melanoma was surgically removed, and she has been cancer-free for almost a year now. Every six months she has a standing appointment with her dermatologist for a full body skin check. Her doctor found a basal cell carcinoma, another type of UV radiation-induced skin cancer, during one of these appointments. She will have to monitor her skin for the rest of her life.

College students have a lot on their minds, but they can protect their skin by forgoing tanning beds and wearing sunscreen when outside!