Coal States’ Futile Bids To Prop Up a Dying Industry 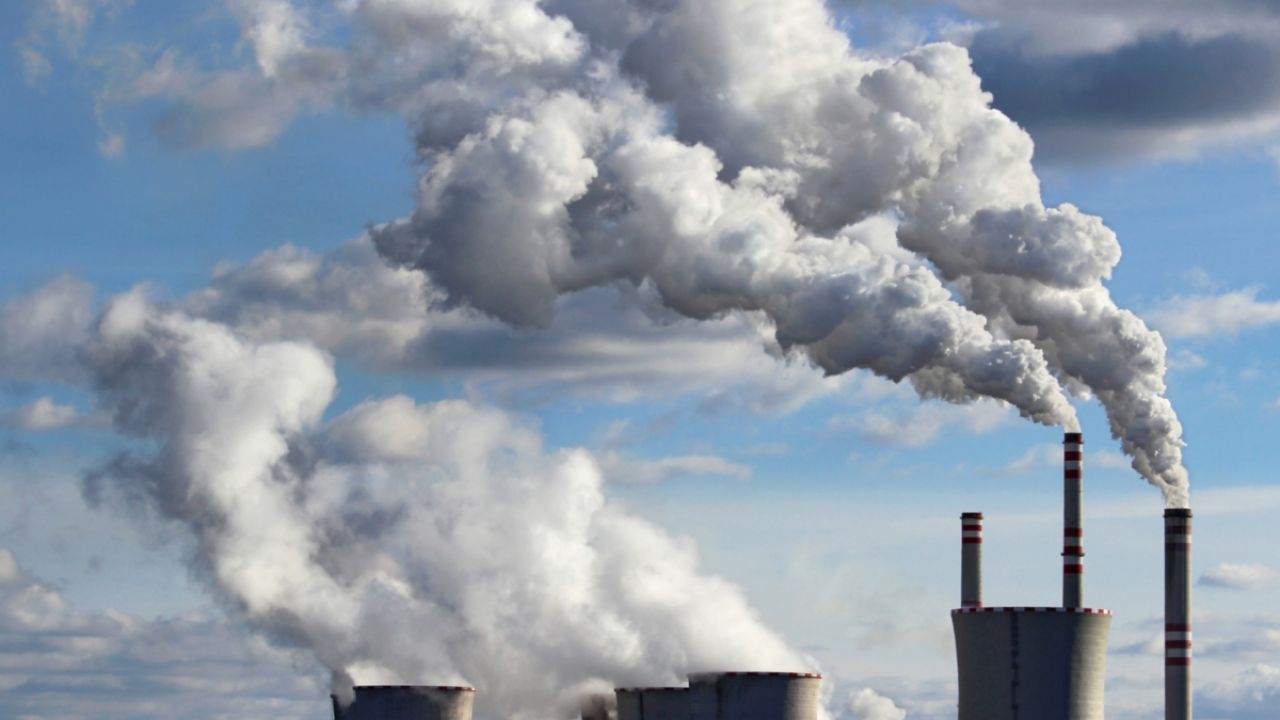 The U.S. coal industry is dying, and the Trump administration’s schemes to keep it alive through taxpayer subsidies have likewise hit a dead end. But that’s not stopping coal states’ increasingly desperate efforts to keep it on life support.

Wyoming produces more coal by far than any other state: more than 317 million tons in 2017, according to the federal Energy Information Administration. Earlier this year, an internal study by Rocky Mountain Power, the state’s largest electricity supplier, found that closing four money-losing coal-fired power plants and replacing them with renewable energy bought on the open market could save ratepayers in Wyoming and neighboring states more than $248 million.

In response, the state legislature passed a bill to force any utility that plans to close a coal plant to try first to sell it to a new operator. The utility would then have to buy back the power and pass the costs through to its ratepayers. Republican Gov. Mark Gordon signed the bill, despite an analysis by University of Wyoming economist Jason Shogren showing that the only way any utility could run Rocky Mountain Power’s plants more cheaply would be to “cut corners on environmental cleanup or slash worker benefits.” Similar legislation in Montana failed.

In Ohio, state lawmakers are considering legislation to bail out two money-losing coal plants by charging customers a monthly surcharge that would total $60 million a year. That proposal is included in a bill to give a much larger bailout to two aging nuclear power plants, which would also cut back state mandates on renewable energy and energy efficiency.

Here are some other state schemes for propping up the coal industry:

These attempts to save the coal industry at taxpayers’ expense are futile. As Shogren, the Wyoming economist, wrote in a Casper Star-Tribune commentary about the Rocky Mountain Power bill:

The energy market has changed and no one person or legislature can change it back. . . . Coal communities need and deserve help. That means embracing our state’s immense potential to generate wind and solar power, finding ways to use coal for profitable materials, and providing transition funding for displaced workers. But a bill that claims to “save coal” by charging energy customers more, slashing worker benefits, and preventing cleanup of land and water is not the answer.