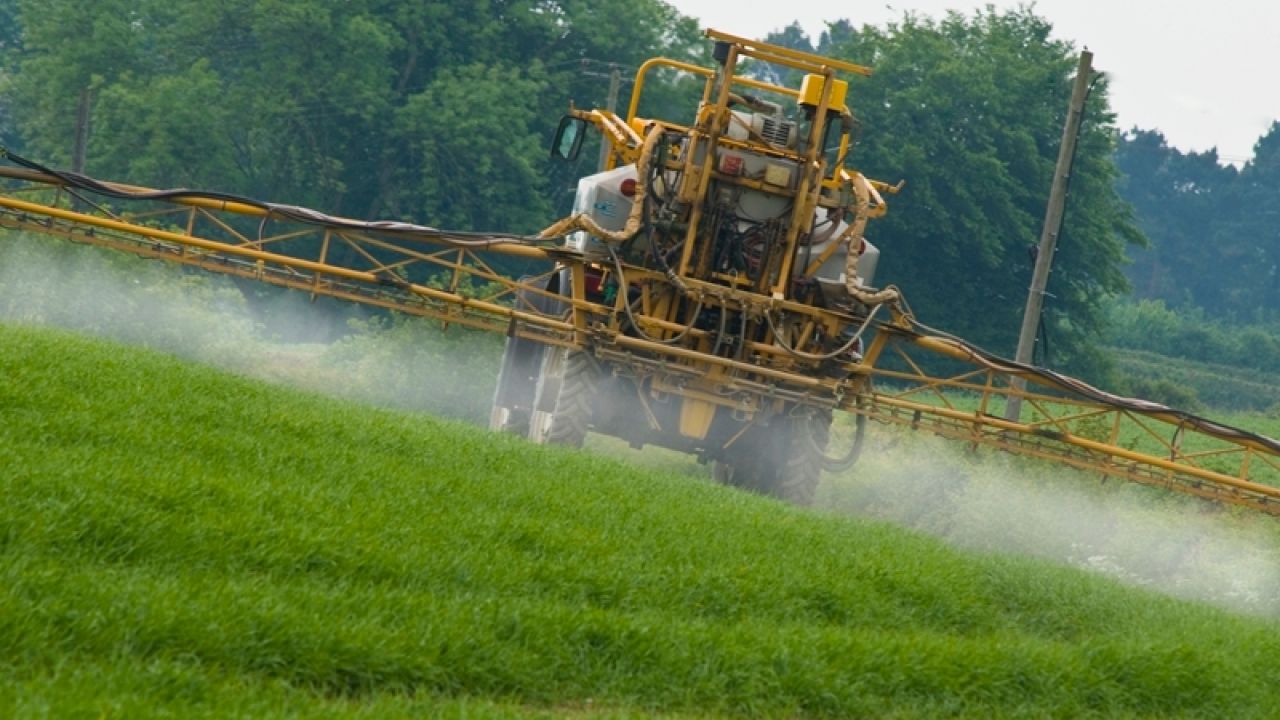 An article published today in the prestigious New England Journal of Medicine by two of the nation’s most respected experts on pesticides and children’s environmental health calls for the Food and Drug Administration to require mandatory labeling of genetically engineered (GMO) food.

This comes after the House of Representatives passed a bill last month that would block states from enacting their own labeling laws and make it nearly impossible for the FDA ever to implement national mandatory labeling of genetically engineered foods.

Titled “GMOs, Herbicides, and Public Health,” the paper by Philip J. Landrigan, M.D. and Charles Benbrook, Ph.D. focuses on the widespread adoption of GMO crops across the U.S. and the resulting explosion in the use of toxic herbicides – some of them, like Monsanto’s glyphosate, linked to cancer – and argues that labeling these foods is a matter of protecting public health.

Landrigan and Benbrook write that since being introduced in the mid-1990s, 90 percent of U.S.-grown corn and soy has been engineered to tolerate being doused with weed-killing herbicides, resulting in an enormous increase in the use of herbicides:

Widespread adoption of herbicide-resistant crops has led to overreliance on herbicides and, in particular, on glyphosate. In the United States, glyphosate use has increased by a factor of more than 250 – from 0.4 million kg [kilograms] in 1974 to 113 million kg in 2014.

As a result of the overreliance on glyphosate, weeds have increasingly become resistant to the weed killer, forcing growers to add other herbicides, including 2,4-D, to control them. The Environmental Protection Agency recently approved the sale of Enlist Duo, a new weed-killer made by Dow AgroSciences that combines glyphosate and 2,4-D. Landrigan and Benbrook argue that the agency’s risk assessment of the product relied on flawed science:

The science consisted solely of toxicologic studies commissioned by the herbicide manufacturers in the 1980s and 1990s and never published, not an uncommon practice in U.S. pesticide regulation. These studies predated current knowledge of low-dose, endocrine-mediated, and epigenetic effects and were not designed to detect them. The risk assessment gave little consideration to potential health effects in infants and children, thus contravening federal pesticide law.

Worse still, they note, is that the World Health Organization’s International Agency for Research on Cancer recently classified glyphosate as “probably carcinogenic to humans” and 2,4-D a “possible human carcinogen.”

Alone, both herbicides pose serious risks to human health. It’s hard to believe that in combination they’d somehow present less of a threat.

Landrigan and Benbrook note that even though most studies have found that consuming GMO foods poses little threat to human health, labeling them is a vital public health measure:

The National Academy of Sciences has twice reviewed the safety of GM crops — in 2000 and 2004… They noted that genetic transformation has the potential to produce unanticipated allergens or toxins and might alter the nutritional quality of food. Both reports recommended development of new risk-assessment tools and postmarketing surveillance. Those recommendations have largely gone unheeded.

The researchers make two recommendations: that the EPA suspend its decision to approve Enlist Duo until a proper risk assessment is conducted, and that the FDA require the labeling of genetically engineered food:

Labeling will deliver multiple benefits. It is essential for tracking emergence of novel food allergies and assessing effects of chemical herbicides applied to GM crops. It would respect the wishes of a growing number of consumers who insist they have a right to know what foods they are buying and how they were produced.

The recent House-passed legislation -- dubbed the DARK Act by opponents -- that would block states and the federal government from enacting mandatory labeling laws now heads to the Senate. Mandatory GMO labeling has become a political hot-button issue when really it is just about creating more transparency in our food system. Hopefully senators will follow the science and the considerable opinion of one of the nation’s foremost experts in children’s and environmental health and oppose legislation that would prohibit this vital public health tool.

Dr. Landrigan, a pediatrician and epidemiologist, is chair of the Department of Preventive Medicine at New York’s Mount Sinai Hospital. He was the principal author of a groundbreaking 1993 National Academy of Sciences report, “Pesticides in the Diets of Infants and Children,” which led to the eventual passage of the landmark 1996 Food Quality Protection Act. The law set health-based limits on pesticide residues on food to better protect infants and children. Dr. Landrigan is widely considered one of the leading experts on safeguarding children’s health against environmental threats.

Dr. Benbrook is a former professor at the Center for Sustaining Agriculture and Natural Resources at Washington State University and one of the nation’s leading experts on pesticide use and genetically engineered crops. He also played a central role in the passage of the Food Quality Protection Act.

Opponents of GMO labeling often argue that those who favor it are anti-science. Do these guys sound anti-science to you?