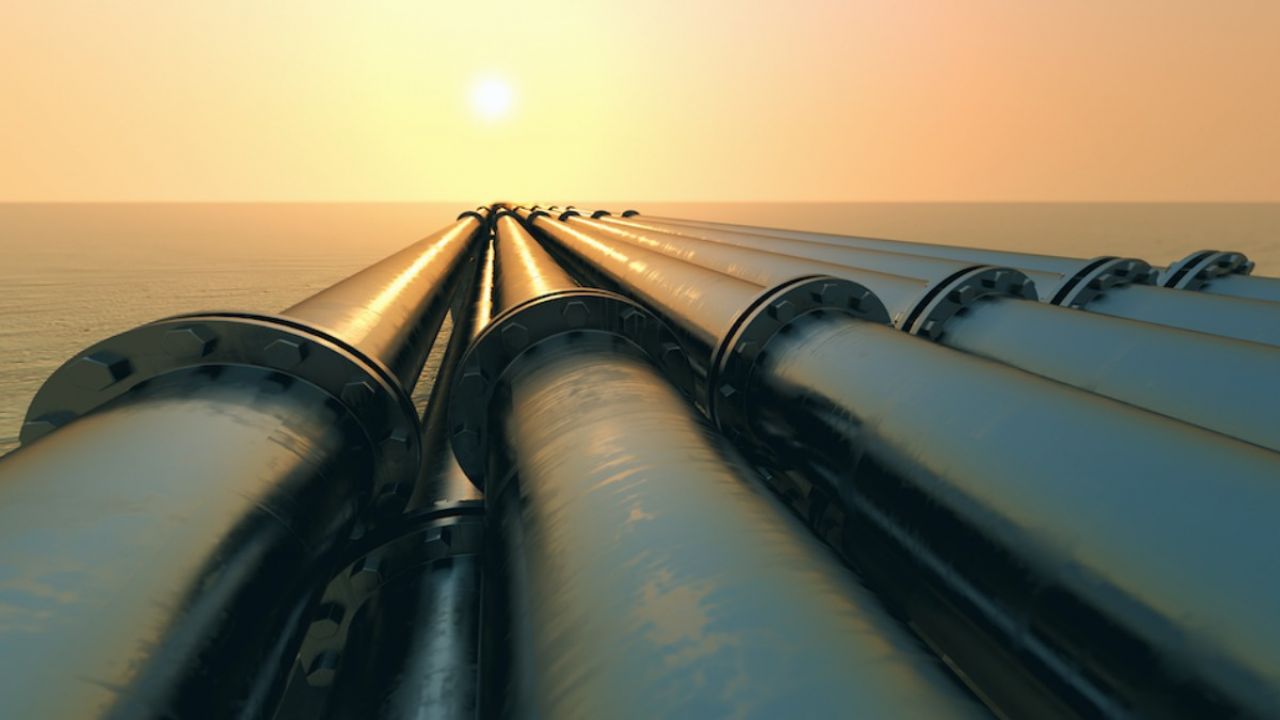 As coal’s death spiral continues, the next front in the fight against the climate crisis is natural gas. Across the nation, a growing number of municipalities are moving to ban or restrict natural gas in new homes and other buildings, or adopting policies to encourage the use of electricity, rather than gas, for heating and appliances.

Utilities increasingly see that wind, solar and storage batteries are now cost-competitive or cheaper than natural gas power plants. But what’s driving the anti-gas movement at the local level is the commitment of cities to make deep cuts in their emissions of carbon and other global warming gases.

In June, Berkeley, Calif., became the first city to ban gas in new construction, starting next year. The famously liberal city has been at the forefront of other environmental initiatives – banning Styrofoam, running city vehicles on biodiesel, and more – and other places are already following its lead on natural gas.

More than 20 other California jurisdictions – including San Jose, the nation’s 10th-largest city – have announced similar initiatives. Last month, residents of Brookline, Mass., voted to ban both natural gas and heating oil pipes in new buildings, and the nearby towns of Cambridge and Newton are considering bans. Seattle is also looking at the idea.

Why is eliminating natural gas use in buildings necessary? Because we can’t stabilize the climate without decarbonizing buildings, which account for 40 percent of the nation’s energy use.

According to the Sierra Club, more than 140 cities have set goals of 100 percent clean energy by 2050 or earlier. An estimated 70 million U.S. homes and commercial buildings use natural gas, oil or propane for central heating and water heating. Those units are responsible for about 10 percent of all U.S. carbon dioxide emissions, or 560 million tons annually.

Not surprisingly, industry is pushing back against the no-gas movement.

But the California Energy Commission’s rules encourage fully electric new homes. And Pacific Gas and Electric Company, which supplies both natural gas and electricity to the northern two-thirds of the state, supported Berkeley’s initiative.

If the political obstacles are considerable, economics favor the movement away from natural gas. Eliminating natural gas use in buildings is, by and large, cost-effective.

In a recent study, the Rocky Mountain Institute found that the upfront costs for new fully electric buildings are as much as 30 percent cheaper than a combination of electricity and natural gas. A study by Energy and Environmental Economics found that efficient heat pumps installed in a new or existing California home would save up to $600 per year, compared to a gas furnace and air conditioner. A Pecan Street study of converting homes in Texas from natural gas to air heat pumps concluded that annual energy bill savings could reach $450.

As the climate crisis has worsened, the natural gas industry has insisted that because burning gas emits less carbon than coal, it is needed as a “bridge” to an economy powered fully by renewable energy. The truth is that natural gas is not even a temporary fix but rather a big part of the problem. In the absence of a federal energy policy, local initiatives are leading the way to the clean energy future.