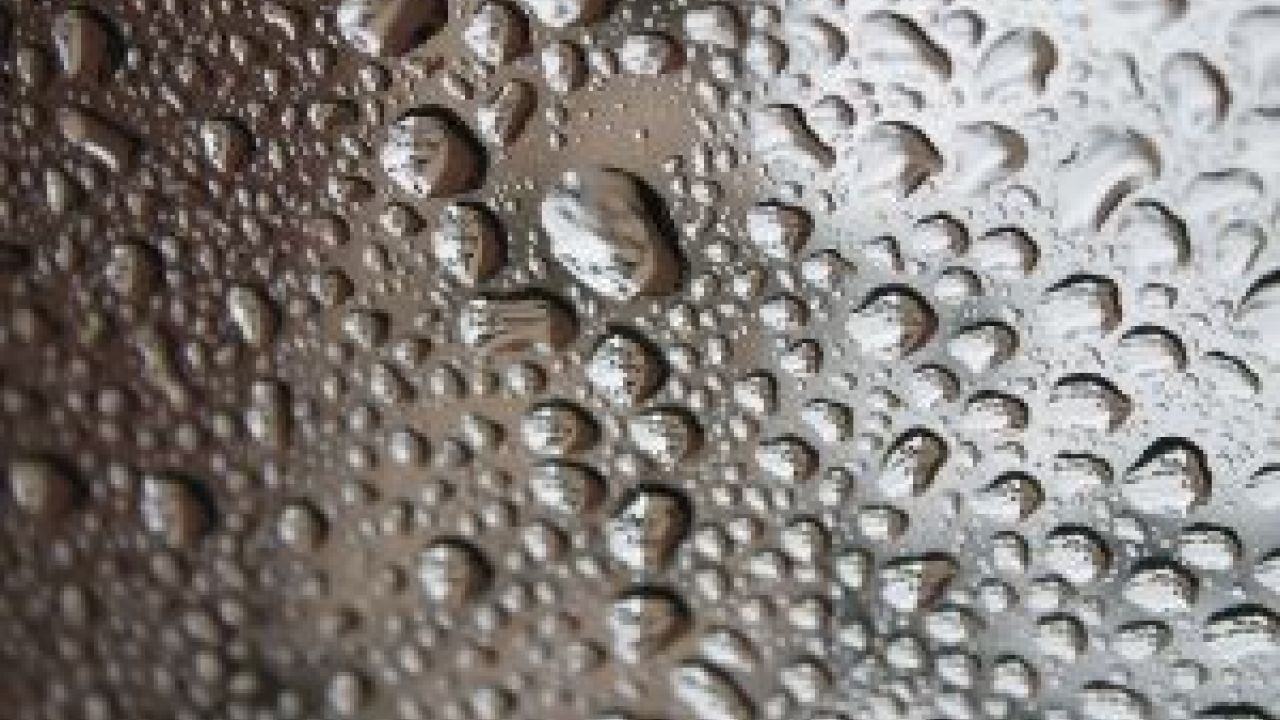 The lead pollution crisis of the Washington, D.C. water supply - and the culprit that caused it, the water disinfection chemical chloramine - is a powerful example of how things can go terribly wrong when water quality problems are considered and tackled in isolation.

Earlier this year, Virginia Polytechnic Institute and State University (Virginia Tech) scientists reported the shockingly high lead levels in the blood of young Washington, D.C. children tested between 2001 and 2004, when the District of Columbia's drinking water was being contaminated with lead from aging pipes.

Unfortunately, this situation is not unique: similar results have been reported in Greenville, North Carolina, according to studies by the Duke University researchers.

Chloramines and lead pipes: Not so good together American water utilities are increasingly switching to chloramines, a mixture of chlorine and ammonia, for final disinfection of drinking water. Chloramine was supposed to be a "safer" water disinfectant than chlorine because it reduces formation of toxic chlorination byproducts. A 2005 survey by the American Water Works Association found that approximately a third of all utilities now use chloramines.

Water disinfection byproducts are associated with increased risk of cancer and possibly adverse effects on the development of the fetus, so minimizing their levels in drinking water is a good thing. Yet, chloramines drastically increase the leaching of lead from pipes. And here is a real challenge: there are tens of thousands of lead service lines in the water system administered by the DC Water and Sewer Authority. Add to these lines the lead based solder used to join copper pipe, brass and chrome plated faucets, and water fixtures, and the opportunities for lead to leach into the drinking water multiply.

We all accept that water disinfection is a public health necessity. However, we need to thoroughly consider the full impact of any chemical added to drinking water given the current water distribution infrastructure in place, not in some theoretical vacuum. As described by Duke researchers, chloramine-induced lead leaching might be lessened by the addition of anticorrosivity agents during the water treatment process. Is that sufficient for protection of public health? We really don't know! Chloramine itself has been associated with severe respiratory toxicity and skin sensitivity. Overall, despite ongoing research, water treatment chemistry is still insufficiently understood by scientists and specific water quality outcomes depend on the particular chemical interactions found in each water treatment and distribution system.

And now add fluoride In addition to disinfection chemicals, other additives are commonly mixed with the finished drinking water before it leaves the water treatment plant. Of them, fluoride is possibly the most known. Two thirds of the U.S. municipal water supply is artificially fluoridated in an effort to prevent tooth decay. But fluoridation additives in tap water are not the same form of fluoride as found in toothpaste. Typically, water is fluoridated with fluorosilicic acid (FSA) or its salt, sodium fluosilicate, collectively referred to as fluorosilicates. In contrast, fluoride in toothpaste is usually in form of simple sodium fluoride salt, NaF.

Here comes a second unpleasant "surprise" for those in lead-piped locations: fluorosilicates have a unique affinity for lead. In fact, lead fluorosilicate is one of the most water-soluble forms of lead. In fact, fluorosilicic acid has been used as a solvent for lead and other heavy metals in metallurgy. In industrial applications, chemical engineers rely on this acid to remove surface lead from leaded-brass machine parts. Research shows what happens when we mix it all up What happens when fluorosilicates in water pass through lead-containing pipes and metal fixtures? Not surprisingly, the fluorosilicates extract high levels of soluble lead from leaded-brass metal parts (researchers from the Environmental Quality Institute of the University of North Carolina-Asheville performed this actual experiment).

In research published in the scientific journal Neurotoxicology, researchers found that the mixture of the two chemicals: disinfectant (whether chlorine or chloramine) with fluorosilicic acid has a drastically increased potency, leaching amazingly high quantities of lead.

Where does this lead go? Into our drinking water and right on into our bodies, where they wreak havoc by poisoning our heart, kidneys and blood, causing irreversible neurological damage and impairing reproductive function.

North Carolina researchers concluded that the supposedly innocuous - and purportedly beneficial - quantities of fluoride added to drinking water may, in fact, precipitate a cascade of serious health problems, especially when chloramines and lead pipes are added into the mix.

Do we even need fluoride in tap water? The mixture of chloramine and fluorosilicates in drinking water causes extensive leaching of lead. We cannot dispense with water disinfection - everybody acknowledges this. Thus, chlorine and chloramine are probably here to stay for some time. On the other hand, fluoride, or, specifically, water fluoridation with fluorosilicates, is quite dispensable.

Well, yes and no. Much of what is publicized today in caries prevention programs worldwide is derived from the theories generated in the 1950s and '60s, when water fluoridation was actively promoted. As we now know, the main benefits of fluoride for dental health are derived from surface application on the teeth, not from ingestion.

In fact, ingestion of fluoride causes dental fluorosis, a range of adverse health effects that includes mottling, pitting, and weakening of the teeth. These risks are especially significant for infants and young children. In the U.S. and worldwide, about 30 percent of children who drink fluoridated water experience dental fluorosis. In 2006, the American Dental Association (ADA) issued an "Interim Guidance on Fluoride Intake for Infants and Young Children." ADA recommended that in areas where fluoride is added to tap water, parents should consider using fluoride-free bottled water to reconstitute concentrated or powdered infant formula to avoid excess fluoride.

According to the latest research, the anti-caries activity of fluoride is due to topical effects, which supports the value of fluoride-containing toothpaste to dental health. There is clear evidence that fluoride dental products significantly reduce the incidence of cavities. In contrast, a substantial and growing body of peer-reviewed science suggests that ingesting fluoride in tap water does not provide any additional dental benefits other than those offered by fluoride toothpaste and may present serious health risks.

To learn more about fluoride health effects, read the recent report by EWG. The message: Don't assess chemicals in isolation The lesson here is straightforward: it is completely unscientific to simply toss any chemical into the drinking water on the premises that this chemical might provide some benefits. The real question is: what would be the effect of this chemical given what else is going on with the water system? In case of fluoridation and chloramines, what emerges at the end of the pipe (our faucets!) is a potentially highly hazardous mixture of fluorosilicates, lead, and residual levels of disinfectants.

To protect the health of my family today, I can buy a water filter to remove heavy metals and disinfection byproducts from my drinking water with a simple pitcher filter. But to protect the health of the entire nation, we really need to consider if our current methods of water treatment can withstand scientific scrutiny, or whether they should be re-assessed so as to provide safe, healthy tap water to all Americans.