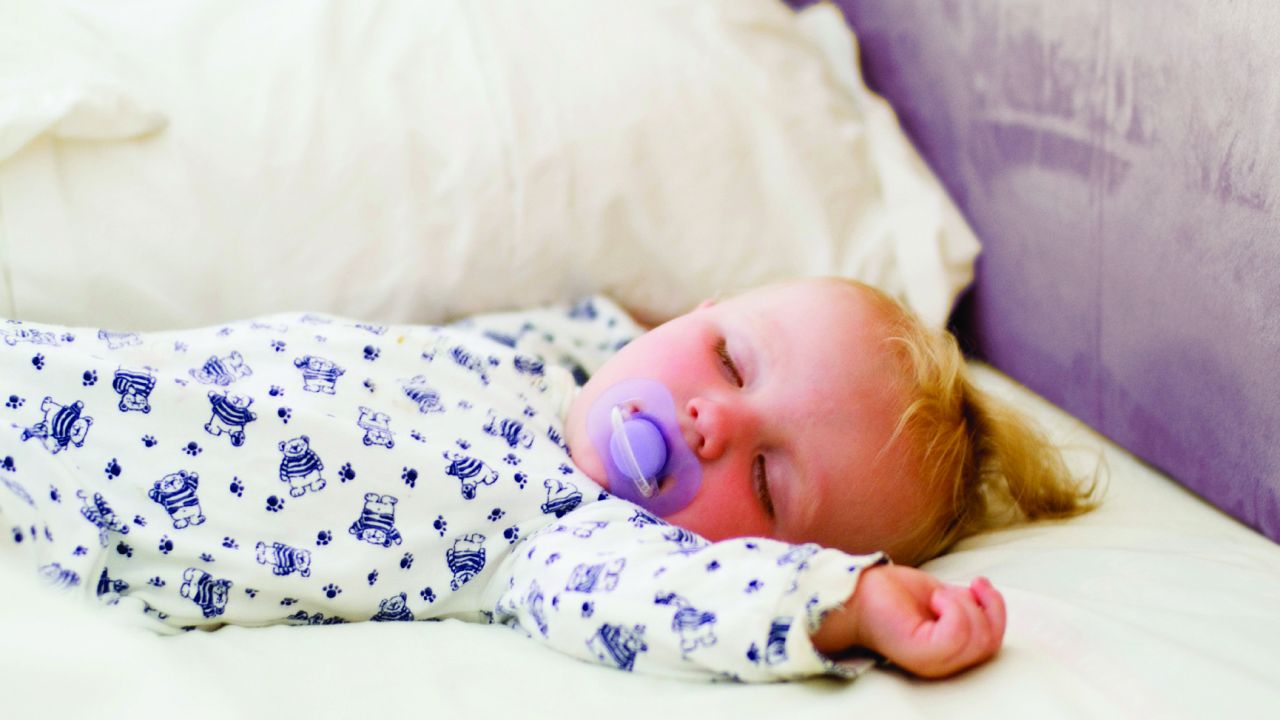 The Chicago Tribune reports it has detected cancer-causing chemicals known as chlorinated tris in 11 crib mattresses made in China and sold by Babies R Us, Foundations and Angeles brands. None of the 16 U.S.-made mattresses tested by the Tribune contained this toxic chemical.

If you've been reading EWG's Enviroblog, you know that hazardous fire retardant chemicals are widely used in foam furniture like couches.

Until last week I would have told you that these chemicals weren't in crib mattresses, where tiny babies spend hundreds of hours. But I would have been wrong.

Because the foam used in furniture is highly flammable, California officials have issued strict rules that require fire retardant chemicals to be added to foam used in many consumer products, including those for children. Federal standards for mattress flammability do not require chemicals in the foam, since most manufacturers use safer techniques, such as wrapping a fire-resistant fabric layer around the inner foam core.

Obviously, that message didn't make it to foreign producers.

Chlorinated tris is a family of three related organophosphate fire retardants . One form called TDCPP was used to treat kids' pajamas until the 1970s, when scientists developed evidence that it could cause mutations in DNA and possibly cancer. Recent sleuthing by Duke University chemist Heather Stapleton and the California-based Green Science Policy Council discovered that chlorinated tris had become one of the most common fire retardant chemicals added to other children's products and couches.

After the Tribune found chlorinated tris in crib mattresses, Consumer Product Safety Commission chair Inez Tenenbaum gave the newspaper an unusually strong statement urging manufacturers to use safer technologies and warning, "The law strictly prohibits children's products from having hazardous chemicals that children could be exposed to and could foreseeably cause substantial illness or injury."

California is working to rewrite its standards and rules in order to permit manufacturers to deploy new ways to make fire-safe furniture that don't require foam to be treated with harmful chemicals.  Some ethical manufacturers will do this of their own accord.

The Tribune's testing makes clear that we need laws that ban the use of the most toxic chemicals. Until then it is perfectly legal, and unfortunately common, to make and sell cribs mattresses loaded with harmful and unnecessary fire retardant chemicals.