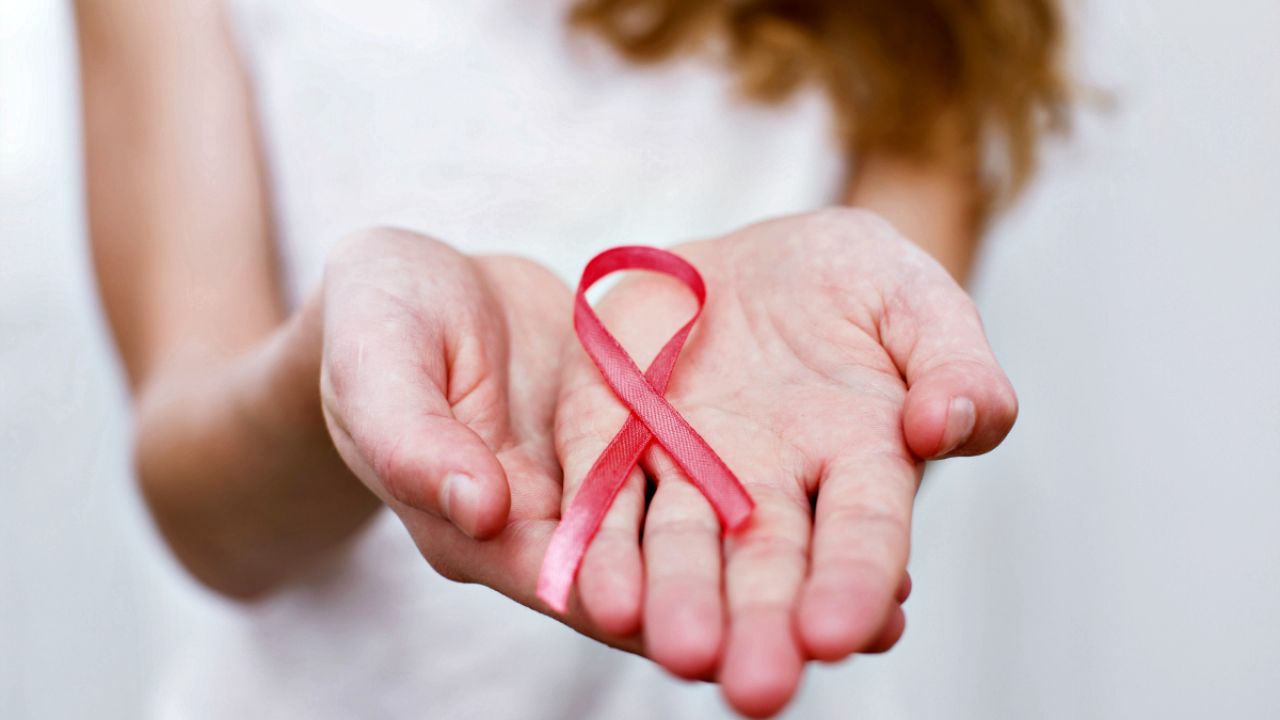 Children are particularly susceptible to exposure to harmful chemicals – in their homes, at school, in their food and many other pathways. Because they are smaller, children are more highly exposed for their weight than adults. Children’s bodies also are undergoing critical stages of development.

There are more than 80,000 chemicals on the market today. The great majority has never been tested for safety and new chemicals are continually being put on the market without safety tests. This broken system is the opposite of how chemicals are regulated in Europe, where manufacturers must prove a chemical is safe before introducing it to commerce. Reform of the Toxic Substances Control Act, which has not been updated since it became law in 1976, must prioritize protection of public health, especially during critical developmental periods.