Chemicals that should disappear from cosmetics 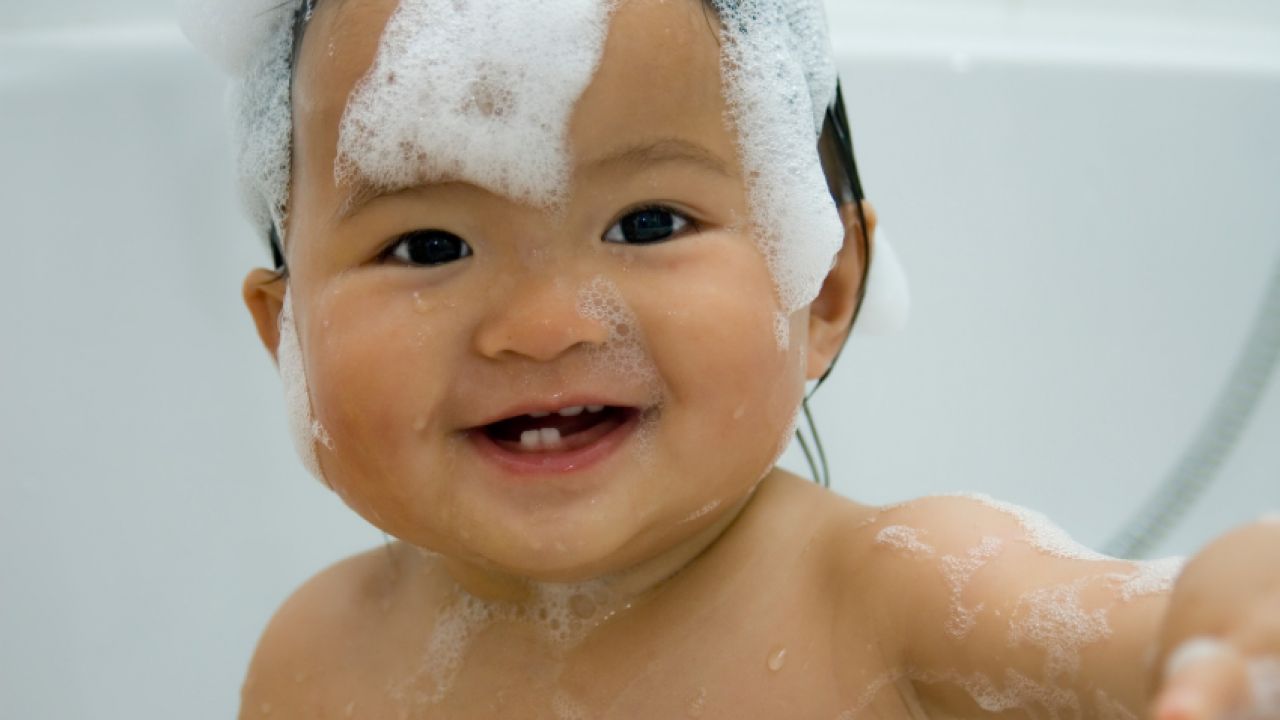 Phthalates
Scientific studies link phthalate exposure to reproductive abnormalities in baby boys, reduced testosterone and sperm quality in men and early puberty in girls.  Animal experiments underscore their toxicity to the reproductive system.  Where might you encounter these pernicious chemicals?  In some cosmetics fragrance mixtures. Since the law doesn’t require full disclosure, you have no way to know when phthalates lurk in that bottle of lotion.  To be on the safe side, buy unscented personal care products.

Parabens
Parabens are used as preservatives in some cosmetic products, but so-called “long-chained” parabens can act as estrogens and disrupt hormone signaling. A recent study (http://www.ncbi.nlm.nih.gov/pmc/articles/PMC3855500/) by scientists at the Harvard School of Public Health linked one type of paraben to impaired fertility in women.   Johnson & Johnson agreed to stop using most parabens in 2012, but they can still be found in numerous cosmetics.  Read the labels carefully to spot products that contain parabens, especially the long-chained varieties—propylparaben, isopropylparaben, butylparaben and isobutylparaben.

Triclosan and triclocarban
Triclosan is a bacteria-killing chemical used in Colgate Total toothpastes (to prevent gingivitis), liquid hand soaps, body washes, clothing, cutting boards and other household goods.  It has been shown to interfere with thyroid signaling and male and female sex hormone signaling. Triclocarban is the active ingredient in some antibacterial bar soaps. Researchers have linked it to reproductive abnormalities in laboratory animals. Last month, the federal Food and Drug Administration announced that these chemicals should not be considered safe or effective in antibacterial soaps and body washes and gave manufacturers time to substantiate their claims or phase them out of the market [https://www.ewg.org/enviroblog/2013/12/fda-trying-again-clean-your-hand-soap]. Already, Johnson & Johnson and Proctor & Gamble have pledged to rid their personal care products of triclosan.  We hope to see other companies do the same.

Retinyl palmitate and retinoic acid
Retinoic acid is used in anti-aging skin creams. Retinyl palmitate, a related chemical, is added to roughly one-quarter of the sunscreens in EWG’s Guide to Sunscreens database. U.S. government scientists have found that these chemicals speed the development of cancerous lesions on sun-exposed skin.  The results suggest that people who go out in the sun while wearing retinyl palmitate creams and sunscreens may be at an increased risk for skin cancer. Instead of restricting these chemicals immediately, the FDA has ordered additional testing.  EWG recommends that you avoid products containing retinoic acid and retinyl palmitate.

One more New Year’s resolution: the FDA and Congress should develop tougher requirements for proving cosmetic chemicals are safe before coming to market. All too often, products are on the market for years before scientists catch up with possible hazards in their formulations.  Once hazards are suspected, the FDA moves at a snail’s pace in regulating potentially harmful ingredients. Responsible manufacturers can voluntarily remove these ingredients and we hope they will. Ultimately, it’s up to consumers to read labels, vote with their pocketbooks and force the market to change for the better.