Chemicals in Household Dust May Be Linked to Obesity 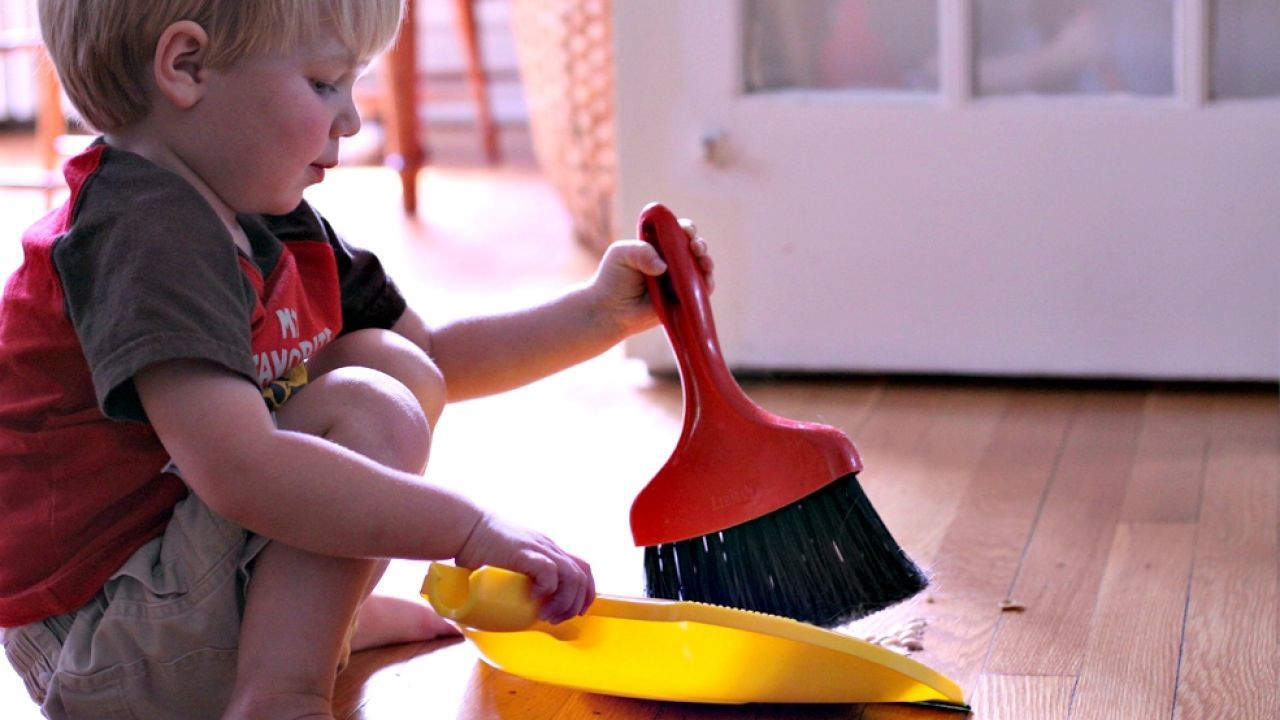 Some chemicals in household dust may lead to obesity, according to a new study by a team of scientists from Duke University and Boston University.

In a paper published July 14 in Environmental Science & Technology, the researchers discovered that certain chemicals common in dust activate a special receptor protein called the peroxisome proliferator-activated nuclear receptor gamma, or PPAR gamma for short. PPARgamma regulates many biological pathways-- notably fat metabolism, cell proliferation and cell death.  Receptors are a special kind of protein that can send signals to change how a cell responds to its environment.

The Duke-B.U. study joins a mounting body of evidence that the PPAR-gamma receptor activates certain genes in fat cells, resulting in the storage of fat and changes in hormone levels.

The Duke-B.U. team examined house dust samples for PPARgamma activation by a class of common chemicals called semi-volatile compounds. These chemicals include organophosphates, brominated flame retardants, organotins and phthalates, all used in household items such as flame retardants, solvents, plasticizers and lubricants. They are important because they can migrate into the living environment.

One of the most interesting findings of this study, according to co-author Heather Stapleton, Ph.D., an associate professor at Duke’s Nicholas School of the Environment, is that significant activation of PPARgamma occurred after “exposure to an environmentally relevant dose of chemicals found in indoor dust particles.” This means that people going about their daily lives are exposed to chemicals that can activate this receptor.

Children may be exposed to greater concentrations of chemicals because they play close to the ground, touch objects with their hands and then touch their hands to their mouths. Since they are still developing, they are more vulnerable. Activation of PPAR gamma during early development “may be a key factor in obesity,” Stapleton said. “Effects on children can be very different than effects in an adult.”

This research raises a red flag, but many questions remain to be answered.

Most scientific research tends to focus on one chemical at a time because the experiments are easier to interpret but in reality, people are daily exposed to hundreds of chemicals. Scientists are trying to devise ways to recreate real-world situations in a controlled laboratory setting.

“We need to be thinking more broadly and critically about effects that can occur from the [chemical] mixtures we’re exposed to on a daily basis,” said Stapleton.

The Duke-B.U. study advocates testing so that scientists “increase our knowledge of effects of mixtures of chemicals that we are chronically exposed to, particularly for children who have higher exposure to dust particles.”