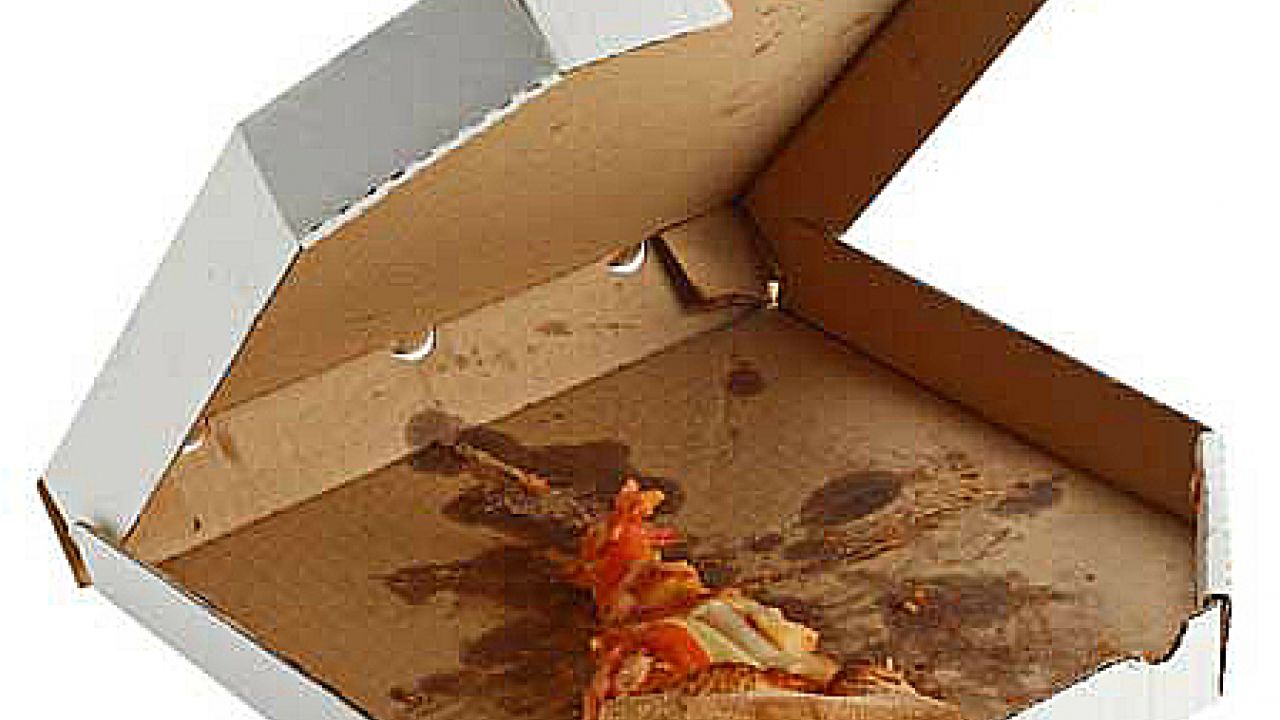 More bad news about the nonstick, greaseproof and waterproof chemicals in cookware, food wrappers, outdoor clothing and even cosmetics: In a Danish study, women whose blood had high levels of these perfluorinated chemicals, or PFCs, were up to 16 times more likely to suffer miscarriages.

The study was released on the same day as EWG’s Poisoned Legacy report, which details how the new generation of PFCs – replacements for chemicals once used to make Teflon and Scotchgard – are flooding the consumer marketplace despite an alarming lack of studies on whether they are any safer than their predecessors, which have been linked to cancer, birth defects and other serious health problems.

Separately last week, 14 international scientists published a statement in Environmental Health Perspectives, the prestigious peer-reviewed journal of the U.S. National Institute of Environmental Health Sciences, sounding the alarm about the new PFCs and urging consumers to avoid them.

The two most notorious PFCs – PFOA, which DuPont used to make Teflon, and PFOS, for 40-plus years the key ingredient in 3M’s Scotchgard – have been phased out in the U.S. and effectively banned in Europe. The Danish study looked at two similar chemicals, PFNA and PFDA. They are also being phased out in the U.S. by the end of 2015, but the researchers said they believe they are still widely used in Europe in pizza boxes, microwave popcorn bags, carpet treatments and waterproof clothing. In any event, the replacement chemicals may not be much safer: The problem with PFCs is not with specific substances but the entire chemical family.

The researchers at the University of Southern Denmark studied 392 pregnant women, including 56 who miscarried. They found that those who miscarried had much higher levels of PFCs (also known as PFAS) in their blood. Tina Kold Jensen, who led the study, told Newsweek she was shocked by the results.

“I'm not a politician, but I think there has to be a political decision to ban these chemicals, because women should be able to eat whatever is in the stores. It shouldn't be up to the individual woman to figure out what she can eat,” said Jensen.

She’s right, and at least in Europe, health officials can require safety studies before allowing new chemicals on the market. But in the U.S., under the weak and outdated Toxic Substances Control Act, chemicals are innocent until proven guilty. Even when there is abundant evidence of harm, the law makes it essentially impossible for the Environmental Protection Agency to ban hazardous chemicals.

Instead EPA has to negotiate slow and incomplete phaseouts, largely on the manufacturers’ terms, which is what happened with DuPont and 3M. While the Teflon and Scotchgard chemicals were slowly being phased out, chemical companies introduced scores of new PFCs. The new chemicals have slightly different molecular structures than the old ones, which makes them less likely to build up in people’s blood, but the limited studies that have been done show that they may share many of the same health hazards. Under the outdated U.S. law, the details of these studies – as well as the chemicals’ names, the manufacturer, how much is produced and the products they’re used in – are often hidden as trade secrets.

That’s why real reform of the federal chemicals law, now being debated in Congress, is so important. EPA and the Food and Drug Administration should have the clear authority to protect public health by banning dangerous chemicals and keeping new chemicals off the market unless they’re proven safe.

In the meantime, the burden is on the consumer to try to avoid PFCs. To help, EWG has released an updated consumer’s guide to tell you how to minimize your exposure. Take its advice, but realize that this is not a problem you can shop your way out of. It’s time to make the precautionary principle – better safe than sorry – the foundation of U.S. chemical policy.