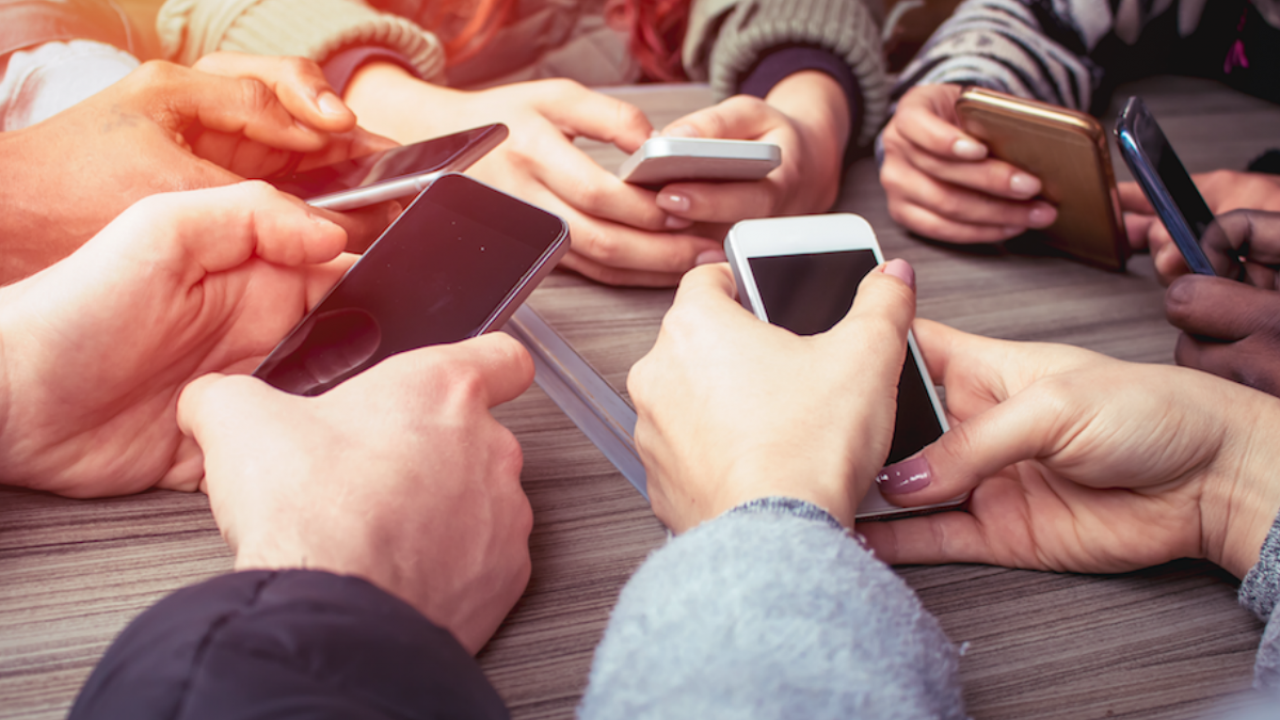 The cellphone industry is pushing laws to take away local governments’ rights to decide whether or where to allow facilities for high-speed wireless networks that use a technology whose health effects have not been studied.

Legislation proposed in California, Florida, Ohio, Texas and some other states would severely restrict cities’ and counties’ authority to regulate the placement of so-called small cell wireless facilities, such as those to used to facilitate new 5G technology. The bill under consideration in California would mandate that local governments allow telecommunications companies to place such facilities in public rights of way in residential areas, as well as anywhere in a commercial or industrial zone – even if officials have concerns about proximity to homes, schools and hospitals.

For more than a decade, the health impacts of cellular transmissions have been hotly debated, in light of studies that raise real concerns about the effects of radio frequency radiation on people. Those studies have focused on older 2G and 4G technology, but we are moving into uncharted territory with 5G, which has different wavelengths and energy levels.

A $25 million multiyear National Toxicology Program study released in 2016 showed male rats exposed to radio frequency radiation in the 2G range, equivalent to what a heavy cellphone user receives, had a greater chance of being diagnosed with a brain cancer called malignant glioma, and both sexes of rats showed higher rates of developing a heart tumor. The results appear to confirm human evidence used by the World Health Organization in declaring cellphone radiation a possible carcinogen.

Because of these concerns, EWG opposes the California legislation. In a letter to its author, Sen. Ben Hueso, EWG’s California Director of Government Affairs Bill Allayaud wrote:

Local governments must be able to evaluate science and respond to the wishes of their citizens and neighborhoods before permits are issued for this technology and SB 649 short-circuits that process. This includes important decisions about locating the technology near homes, schools, and hospitals.  We simply cannot rely upon the word of the Federal Communications Commission (in terms of safety standards) to protect the health of Californians.

Notably, the bill exempts fire stations from the forced siting of 5G technology. In 2004, the International Association of Fire Fighters adopted a policy of no cellphone towers on fire station properties because health of concerns. Firefighters have chronicled health impacts from closely located cell towers, including fatigue, headaches, “brain fog,” and more serious conditions. Firefighters’ health concerns are respected by this bill, but everyone else’s should be too.

In 2010 and 2011 EWG sponsored two California bills that would have required sellers of cellphones to inform consumers to minimize exposure to cellphone radiation by reading the phone manual, as manufacturers themselves recommend. Both bills were defeated, but the campaign for caution continues to gather strength.

Last year an ordinance went into effect in Berkeley requiring phone stores to warn customers of potential health risks. San Francisco passed a similar ordinance, but it was overturned by a court challenge from CTIA, the trade association for the wireless industry. In March the California Department of Public Health was forced by court order to release draft guidelines it had sat on for years that advise users to keep phones away from their bodies, use speaker phone, and limit use.

What health impacts might come from the wide-range deployment of 5G technology? Because of the lack of research comparable to the National Toxicology Program’s 2G studies, scientists can’t say. Until we have better information, EWG urges caution, and we stand with local governments in California who oppose efforts to strip them of their right to make their own decisions about use of public rights of way.