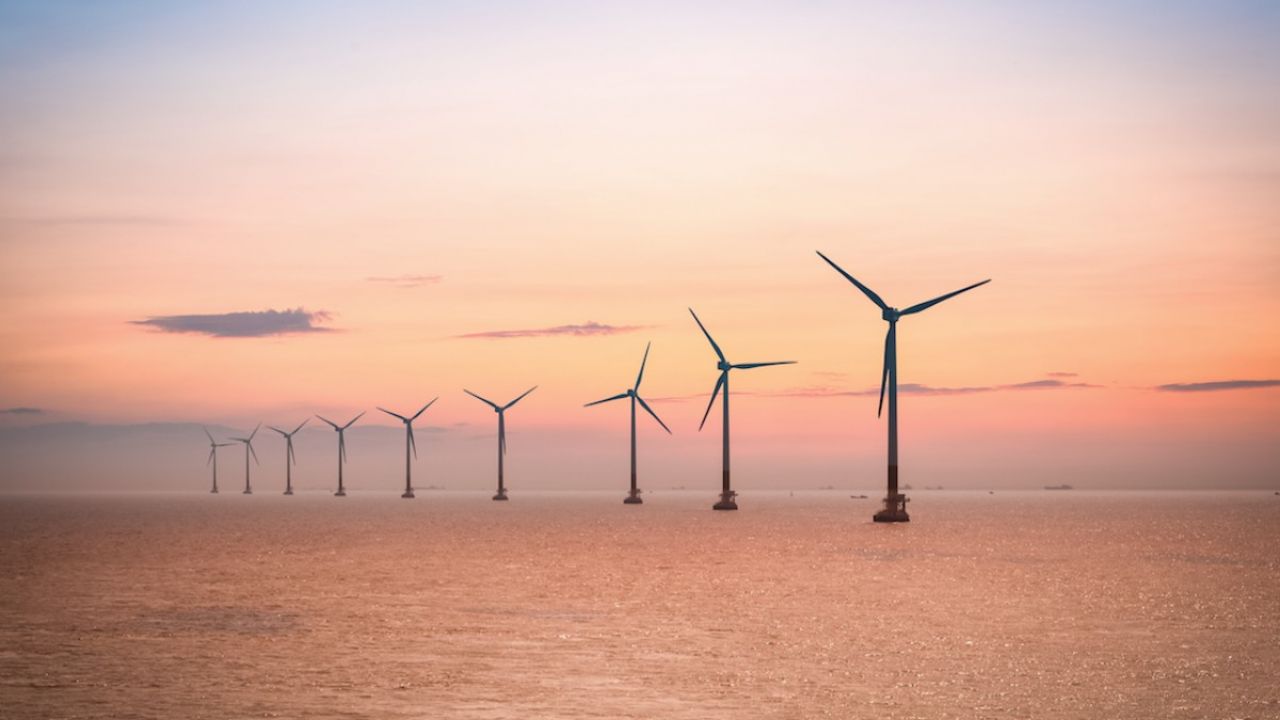 Twelve years ago, California set a goal many energy experts thought was too ambitious: reduce climate-disrupting air pollution to 1990 levels by 2020. Last week, the state announced it had not only exceeded that goal, but did so four years ahead of schedule.

The California Air Resources Board reported that in 2016, the state emitted 429 million metric tons of carbon and other greenhouse gases, compared to 431 million tons in 1990. That’s equal to taking 12 million cars off the road since emissions peaked in 2004.

And contrary to arguments of President Trump and other skeptics, who say regulations to fight climate change hurt business, California’s economy grew 26 percent during that period. For every $1 million of goods and services, the state emits half as much carbon pollution as the national average, yet its economy is now the fifth-largest in the world.

How did California do it? With a vision to push the envelope on clean-energy technology and a commitment by state officials. And the state’s not resting on its achievement. In 2016, California set a new goal of cutting emissions to 40 percent below 1990 levels by 2030.

Cars and trucks are the state’s biggest emitters of greenhouse gases, which is why the state is suing the Trump administration over its attempts to roll back fuel efficiency standards. California has 400,000 electric cars ­­– more than any other state – and it has set a target of 5 million electric cars by 2030.

But the rapid growth of renewable energy – generating electricity through solar, wind and geothermal power, rather than coal, oil and natural gas – is also a big part of the success story.

While other states consider bailouts of money-losing coal plants and allow utility companies to build natural gas plants, California is telling utilities to use renewables, energy efficiency and energy storage instead. The Air Resources Board said that, in 2016, the amount of electricity from solar power in the state grew by 33 percent. Earlier this year, the state revised its building code to require all new homes to have solar panels.

It’s time to bury for good the outdated notion that you can’t have tough environmental regulations and a strong economy. California shows that, in fact, they go hand in hand. Other states and the White House should pay attention.