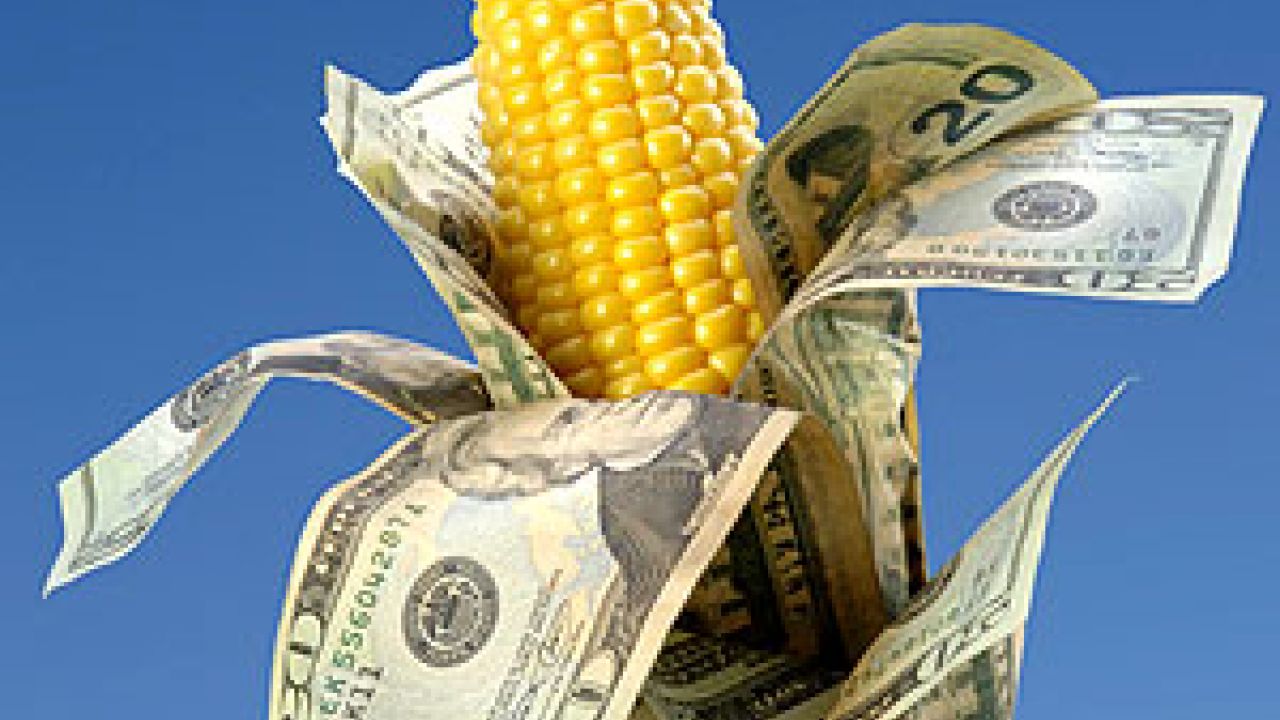 The federal requirement to blend nearly 14 billion gallons of corn ethanol into gasoline – more than the system can physically absorb – is slowing the nation’s transition to low carbon fuels, harming the environment and hurting California’s farmers and livestock producers.

The mandate – the central feature of the program known as the Renewable Fuel Standard – has allowed corn ethanol to saturate the marketplace. That’s made it more difficult for advanced biofuels, which emit fewer greenhouse gases and don’t compete with food needs, to gain a foothold. Moreover, corn ethanol is exempt from emissions reduction targets that advanced biofuels must meet – creating an uneven playing field that reinforces the status quo.

Fortunately, California lawmakers have now made clear that they recognize that mandating corn ethanol use is not in the state’s best interest. Last week, both houses of the legislature passed a joint resolution urging Congress to reform the renewable fuels standard and transition away from food-based biofuels.

That makes especially good sense in a state that has 30 million registered motor vehicles, where transportation is responsible for nearly 60 percent of total carbon emissions – the highest percentage in the nation. California has put rules in place to greatly lower the sector’s carbon footprint and encourage investment in cleaner fuels made from agricultural wastes and other sources that actually produce environmental benefits. But the success of California’s Low Carbon Fuel Standard will hinge on large-scale development of these fuels, which thus far have been slow to commercialize.

Phasing out the federal corn ethanol mandate would go a long way toward moving second-generation renewable fuels from the back of the line to the front. In the short term, blenders will continue to use corn ethanol as an octane booster, but in the long term eliminating the mandate would create more room in the gasoline pool for low-carbon fuels that that aren’t environmentally destructive.

Transitioning away from corn ethanol makes sense for California and the rest of the country. From 2008 to 2011, the mandate has contributed to plowing up more than 23 million acres of wetlands and grasslands – an area the size of Indiana – in order to grow crops, largely corn. This rapid conversion is driving up greenhouse gas emissions by releasing carbon stored in the soil and by increasing use of fertilizers that swell emissions of nitrous oxide, a potent greenhouse gas.

An Environmental Protection Agency analysis showed that lifecycle emissions from corn ethanol in 2012 were higher than from gasoline – and will be for years to come. Likewise, the National Academy of Sciences found no evidence that corn ethanol reduces greenhouse gas emissions and may actually increase them, along with boosting air pollutants that threaten human health, such as particulate matter and ozone. The Academy also noted that increased corn production has done damage to water quality and quantity by depleting aquifers and streams and contributing to oxygen-deprived “dead zones” lethal to marine life. In California, where water shortages are common, it can take more than 3,500 liters of water to produce a single liter of ethanol, according to researchers at UC Berkeley.

Phasing out the corn ethanol mandate would also provide much-needed relief to livestock producers and dairy farmers struggling with the high cost of corn and other feed commodities. Although many factors have contributed to recent commodity price increases, the U.S. Department of Agriculture’s chief economist recently testified that the mandate accounted for more than a third of the hike in corn prices from 2006 to 2009. These high prices are jeopardizing California’s $8 billion dairy industry – the largest in the nation – which continues to lose farms to bankruptcies and foreclosures at a time when major commodity growers are making record profits. No wonder a statewide coalition of beef, chicken and turkey producers, dairy farmers, environmentalists and food workers united during the height of last year’s historic drought to support legislation that would eliminate state funding for corn ethanol production.

Much has happened since the Renewable Fuel Standard was created in 2005. Declining gasoline consumption and stricter fuel efficiency standards have rendered the corn ethanol mandate irrelevant. The scientific community has debunked the myth of corn ethanol as a “green” fuel, causing virtually every environmental organization to renounce it.

Congress has signaled in recent months that a legislative fix may be possible. Leaders in both parties, including Reps. Fred Upton (R-Mich.) and Henry Waxman (D-Calif.), have recognized the need for reform. Eliminating the corn ethanol mandate is crucial to protect California’s farm economy, reduce its carbon footprint and meet the demands of a new energy landscape.