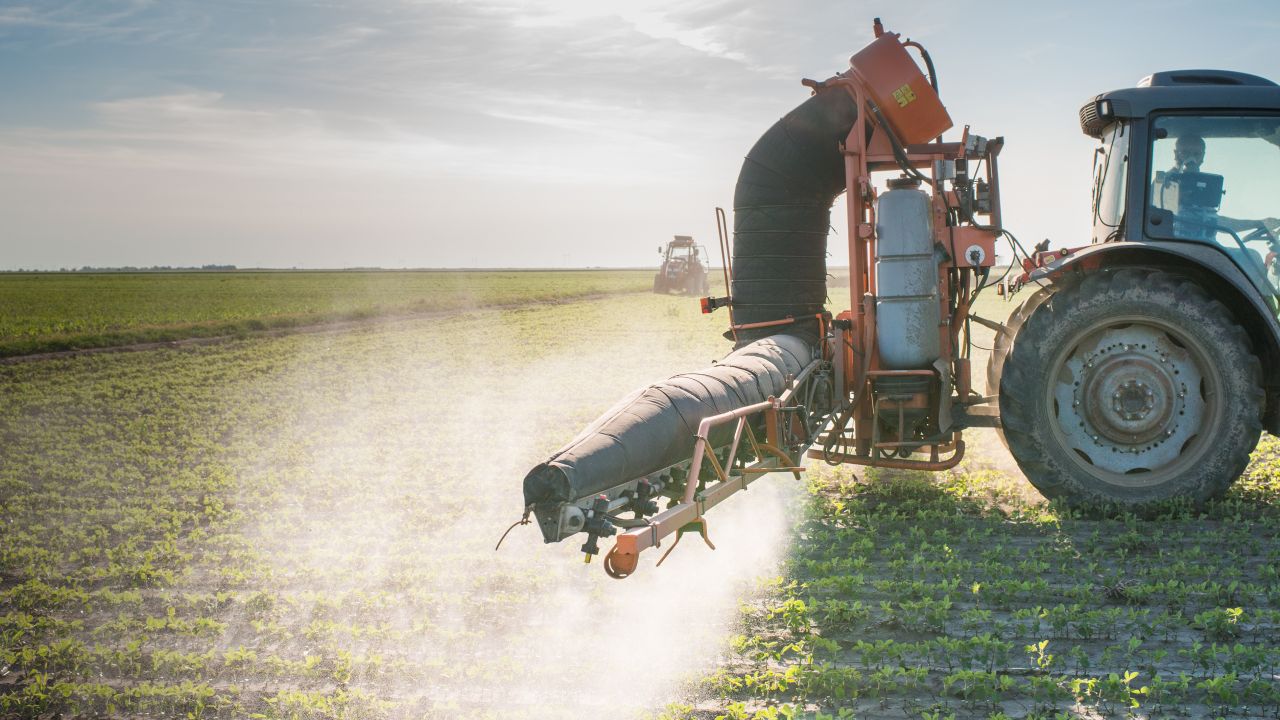 California officials want to add glyphosate, the main chemical ingredient in Monsanto’s Roundup herbicide, to the state’s official list of known carcinogens. This could significantly curb the weed killer’s use – not just in California but nationwide – but expect Monsanto to wage a fierce fight against the proposed regulation.

California is recognized worldwide as a leader in protecting the public from hazardous chemicals. Chemicals that the state’s Office of Environmental Health Hazard Assessment classifies as known to cause cancer or birth defects are registered under a law known as Proposition 65, and products containing those chemicals must carry a warning label. Established by the state in 1986, the list now includes more than 800 chemicals.

Because manufacturers loathe adding labels that could scare away customers, putting a chemical on the Proposition 65 list often leads them to reformulate the product or even to take it off the market. Since Roundup – primarily applied to genetically modified (GMO) crops – is the most widely used herbicide in the U.S., Monsanto will break out the heavy artillery to oppose the state’s listing.

California is following the lead of the World Health Organization, which declared earlier this year that glyphosate is a probable human carcinogen. In response, regulators worldwide are taking steps to protect people from the chemical. Colombia has banned glyphosate use on coca plantations and France ordered it removed from the shelves of home and garden stores.

If California goes ahead with adding glyphosate to the Proposition 65 list, it would be labeled in stores, but, ironically, Californians still wouldn’t know if it’s in the food they eat.

The widespread use of this toxic herbicide in GMO food production is one reason more than 90 percent of Americans want foods containing genetically engineered ingredients to be labeled. Americans should have the same right as consumers in 64 other countries around the world when it comes to knowing what’s in their food.