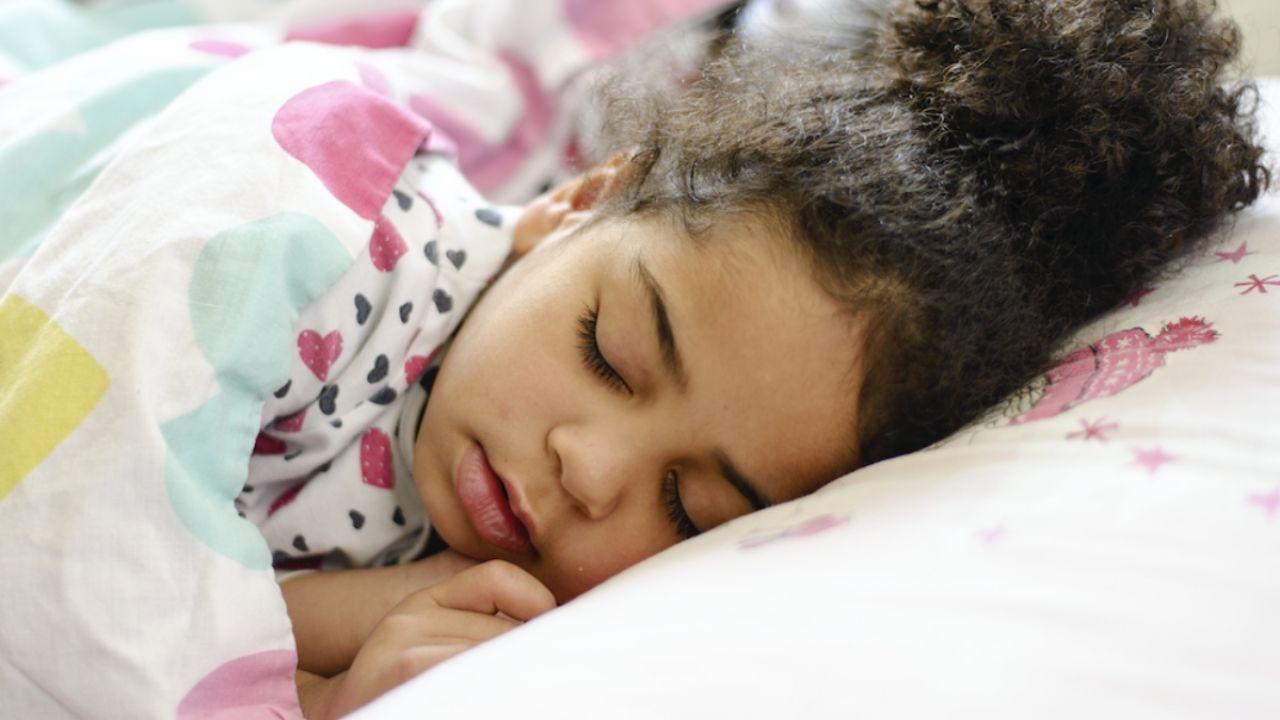 In this four-part series, we go room to room to see how to improve indoor air quality. In the first part, we looked at your home’s entryways and living room. In the second, we considered the kitchen, bathroom and laundry room. Today, we venture into the playroom and bedrooms.

Kids spend up to 90 percent of their time indoors, often playing with toys and games they frequently put in their mouths. But playthings can release harmful chemicals such as hormone-disrupting phthalates and fire retardants, maybe even lead paint. In fact, one study showed that some toys released volatile organic compounds – airborne chemicals known as VOCs – at two to seven times the amount generally considered low emitting.

You can minimize the risks to your kids by avoiding any toys made with phthalates, such as PVC. Steer clear too of bisphenol A, or BPA, which is often in the kitchen items kids use, such as bottles and sippy cups. Anything made with BPA-free plastic is usually labeled accordingly.

To play it safe, avoid plastics with recycling codes 3, 6, and 7 entirely. You can find out more about plastics and plastic toys here and here. Also, take a look at EWG’s Healthy Home Checklist.

Now let’s go into your bedroom.

Americans spend an average of almost nine hours a day sleeping, according to the Bureau of Labor Statistics. Yet most commonly available mattresses can be a significant source of airborne pollutants.

Polyurethane foam releases VOCs, sometimes for years. “Memory foam” sounds better, but it’s just another type of polyurethane foam, with more chemicals added for density. So-called plant-based foam is also mostly polyurethane, typically made with a small percentage of soybean or castor oil mixed with petroleum chemicals that emit VOCs. Solvent-based glue often connects the layers of a mattress, and it too releases VOCs.

Topping off this toxic brew, mattresses often off-gas “fragrance,” used to camouflage odors created during the production. Some mattresses can also be treated with anti-microbial chemicals that are ineffective and potentially harmful.

If possible, look for a mattress made according to the Global Organic Textile Standard, or GOTS, the gold standard of mattresses, which requires that at least 70 percent of a mattress’ content be organic. One caveat: Few mattresses are certified organic. You may find some that are billed as organic, natural, eco-friendly or certified, but that may not mean they are really free of harmful chemicals.

Look for adult mattresses made with natural materials like cotton, wool and natural latex. Whatever you choose, avoid treatments like antibacterial additives, chemical flame retardants or added fragrances.

For waterproof covers, try to find those made of polyurethane laminate, or PUL, fabric, or polyethylene, both of which are better choices than PVC. A cover made of tightly woven cotton, laundered frequently, will also help keep dust and dust mites at bay.

Just down the hall is your kids’ bedroom.

Young children typically sleep 12 to 14 hours a day in a crib, so they’re especially vulnerable to the chemicals in their mattress. To buy a new crib mattress, look for the same qualities you would in an adult-size one. Here too, find one with a waterproof cover that doesn’t contain PVC or vinyl, and make sure to avoid a mattress treated with flame retardants.

Although they are being phased out of crib mattresses, some brands can still contain chemical flame retardants. Unlike VOCs, they can’t be aired out of a product. The chemicals leach slowly over time and can accumulate in household dust, making them more of a problem in the long run.

Look for materials that won’t off-gas, such as cotton and steel springs. And make sure to air out any new crib mattress you buy. If you decide to use a hand-me-down instead, still check with the manufacturer, since it may contain flame retardants, toxic phthalates or be a breeding ground for mold. Finally, steer clear of those made in China, since they may contain flame retardants banned in the U.S.

Find out more about buying a healthy mattress here and about crib mattresses here.

Finally, get in the habit of vacuuming your mattresses once a week using a vacuum with a high efficiency particulate air, or HEPA, filter. This is particularly important in your kids’ rooms as a way to control dust and microbes released into the air when your child moves on his or her mattress.

What about the contents of your closet? If you dry clean your clothes, they likely release perchloroethylene, or PCE, which can lead to respiratory and eye irritation and other symptoms. PCE is also listed on California’s Proposition 65 as a chemical known to cause cancer.

The easiest solution to this problem is simply to buy washable clothing. If that’s not an option, ask your dry cleaner about the solvents they use. If PCE is one of them, switch to a cleaner that uses liquid carbon dioxide or a wet-cleaning method instead. If sticking with your current cleaner is unavoidable, make sure not to leave your clothes in the car, where fumes can build up. Air them out outdoors instead.

Next: In Part 4, we’ll go behind the scenes to look at the whole-house changes you can make that may improve your indoor air quality.