Brazil strikes back at junk food 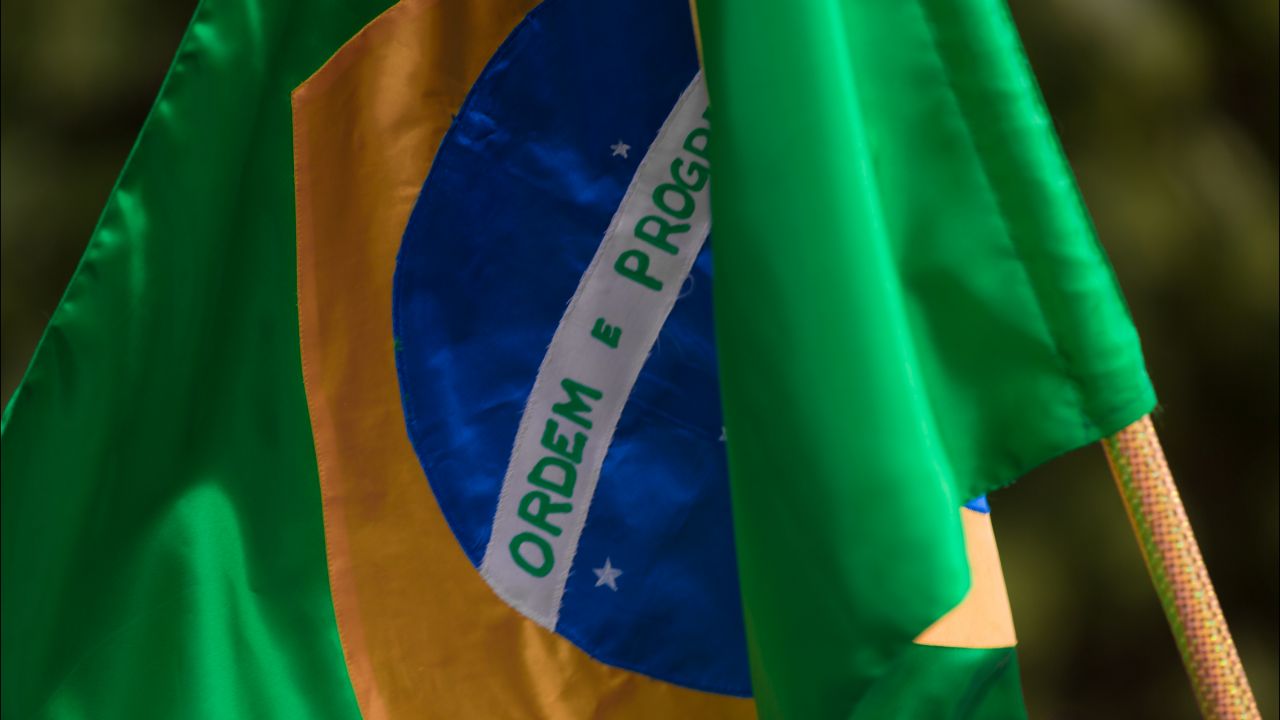 In an unprecedented step for a developing country, the Brazilian government is officially urging its citizens to avoid ultra-processed foods in favor of raw and minimally processed foods in order to improve nutrition and help curb obesity.

The Brazilian Health Ministry published its guidelines in October. Carlos Monteiro, a University of Sao Paulo professor who led the team that developed the document with support from the Pan American Health Organization, told a conference in Washington last month that the goal is to prevent a cultural shift from raw or less processed foods to “ultra-processed” products that replace consumption of healthier food.

Brazil hopes to get a jump on the junk food industry by dissuading its people from choosing what Monteiro called “ready-to-eat, ready-to-heat” meals that are typically energy-dense, depleted of nutrients, and fatty, sugary, or salty. Currently, he said, 70 percent of Brazilian food is still raw or minimally processed.

Brazil is thought to be the first developing nation to use public education to try to slow the marketing onslaught of processed food producers. Despite protests by Brazil’s food industry, the government went ahead with the guidelines. Monteiro noted that many of the foods the guidelines recommend, such as soups, salads, and pastas, do have some minimal processing.

The US government’s current dietary guidelines, released in 2010, don’t directly call for decreasing consumption of highly processed foods but focus on telling consumers to increase their intake of nutrient rich foods. The Departments of Health and Human Services and Agriculture are currently working on new guidelines for Americans, scheduled to be released next year, and EWG hopes that the U.S. agencies will be as bold and direct as the Brazilians.

If you’re looking for less-processed foods, EWG’s Food Scores database can help you. EWG’s research staff scoured the scientific and food-manufacturing literature to determine how ingredients in food are generally made and processed and rated 80,000 products according to nutrition, hazard concerns and degree of processing. Food Scores’ easy-to-use database can help you make informed, healthy food choices at home or at the store using your computer or iPhone app. 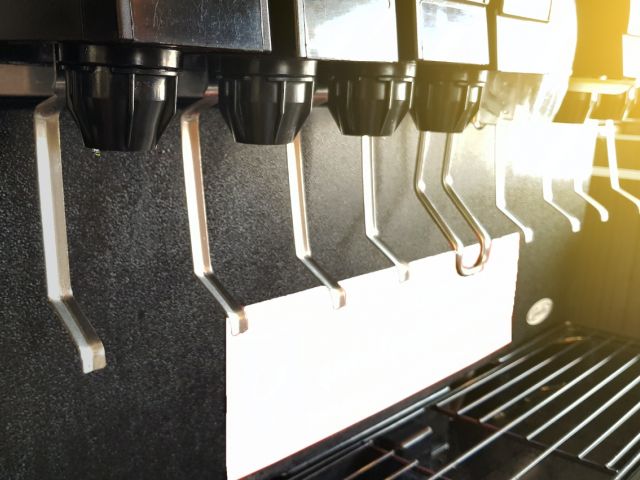 Watch for This Harmful Chemical in Your Soda

January 13, 2021
Most people know that soda contains sweetener and carbonation, but they may not be aware of an ingredient in some soft drinks that can harm the nervous system – brominated vegetable oil, or BVO, a...
All News
Back to Top