BP to EWG on Net-Zero Carbon Pledge: ‘No turning back!’ We’ll See. 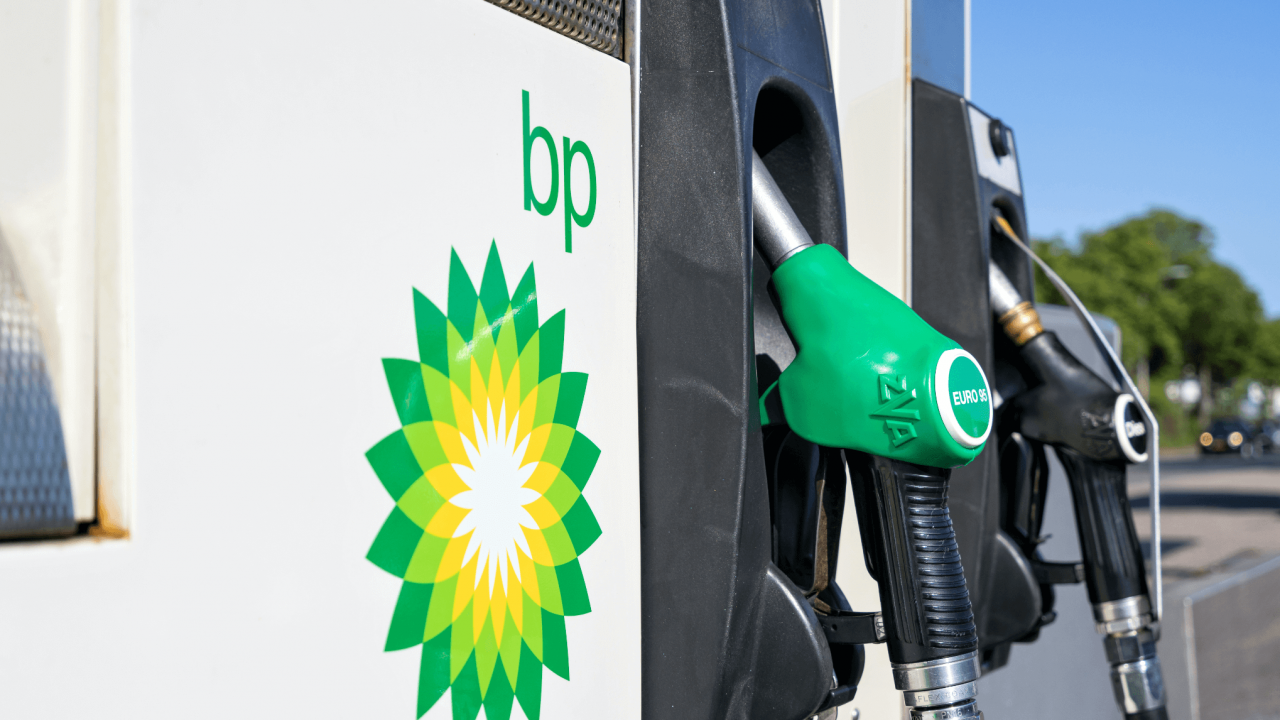 In 2000, British Petroleum launched a rebranding campaign that belongs in the greenwashing hall of shame.

The London-based company, one of the world’s fossil fuel “supermajors,” shortened its name to BP, unveiled a green and yellow sunflower logo, promised big investments in solar energy and said it henceforth stood for “Beyond Petroleum.”

Those are just the disasters. In 2013, the company “threw in the towel” on BP Solar, whose budget was puny compared to its continued investments in fossil fuels, including the Canadian tar sands, the dirtiest oil on Earth. BP is responsible for more than 400 million tons of greenhouse gas emissions a year, and after the Paris accords spent more than $50 million a year to lobby against efforts to curb the climate crisis.

Last week, The Washington Post reported that BP will slash oil and gas production, make deep cuts to its carbon emissions and invest $5 billion a year in low-carbon and renewable energy. Betting on unproven carbon-capture technology, BP pledges to be a “net-zero carbon” company by 2050 and be well along that path by the end of this decade.

@bp_plc, haven't we heard this BS before? In 2000, you rebranded as "Beyond Petroleum." Then came the #Deepwater spill, the #tarsands and gutting of your solar investments. Just shut up. https://t.co/GnYBEi96LP

Hi Bill, we believe the world is in a different place now. Have a look at Bernard's recent blog post about this: https://t.co/TZC9XauGOJ But please make no mistake, we're heading for net zero - there's no turning back!

So we looked at BP CEO Bernard Looney’s post “20 years later.“ Looney wrote that he was taking “an honest look in the mirror.” But it wasn’t an apology for the death, devastation and climate destruction BP had caused, but rather for misreading the market in 2000.

In hindsight, we moved too soon. The shift we were anticipating didn’t happen quickly or materially enough. Our renewables businesses achieved a lot but struggled to make profit. And ultimately we lost money on much of what we had built up. …

And the difference is that now the world really has changed. Demand for renewables is three-and-half times greater than it was in 2009, and the cost of solar power alone has fallen by 80%. Carbon pricing is much more advanced, and we’re advocating for more progress still. …

This time, we’re reinventing bp not in hope of what will happen, but because of what is happening now.

We couldn’t let that go.

Ummm . . . basically, what he's saying is that doing the right thing wasn't profitable enough 20 years ago.

We weren’t the only ones to raise an eyebrow.

We’d love to be wrong about BP’s plans to transform itself from one of the world’s worst climate criminals into an agent of the clean energy future.

If this pledge turns into results and BP makes dramatic reductions in oil and gas while increasing investments in renewables, that’s good news. But, as we’ve seen before with BP and other fossil fuel companies, promises to reduce pollution and protect the environment too quickly fade away.

For the sake of the planet, let’s hope this latest promise is actually kept.