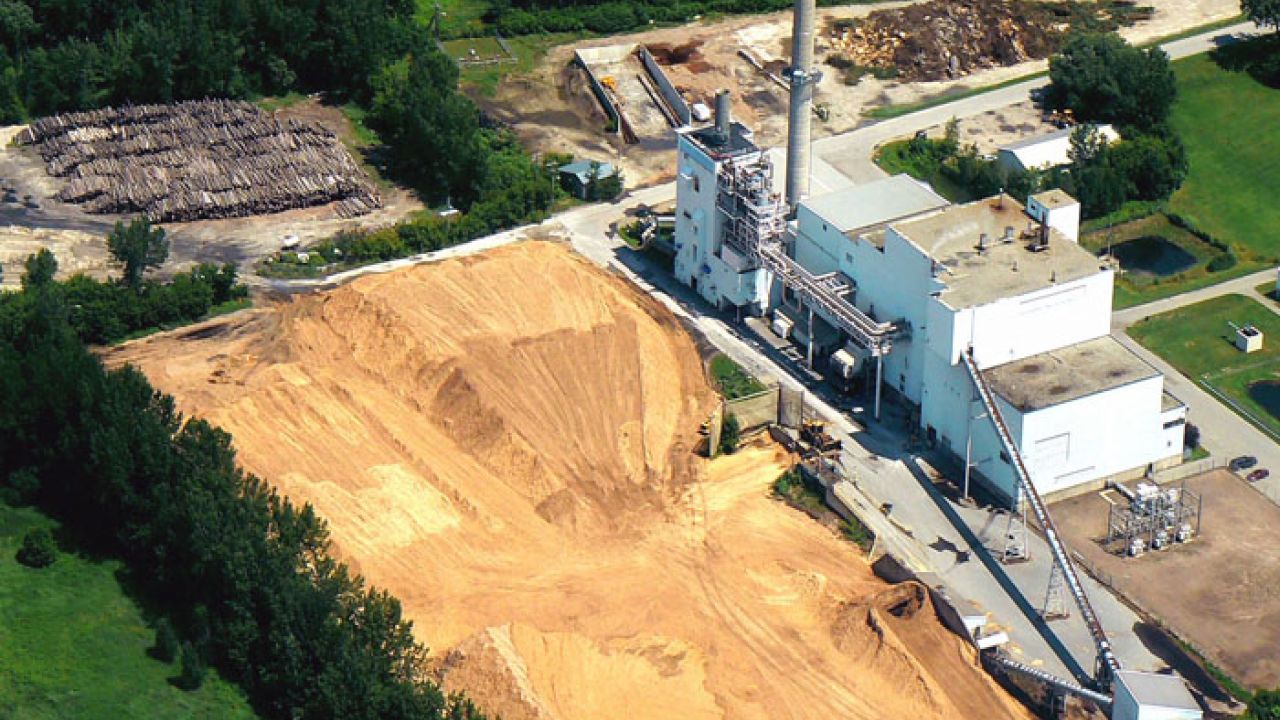 As AgMag noted the other day, Massachusetts has decided to rewrite its rules for renewable energy to exclude electric-only power plants that would burn biomass, often in the form of whole trees. Ian A. Bowles, the state’s secretary of energy and environmental affairs, set the process in motion with a July 7 letter instructing state officials to revise the rules “to align our regulations with our better understanding of the greenhouse gas implications of biomass energy.” That “better understanding” is based on a state-commissioned study by the Manomet Center for Conservation Sciences, which concluded that it would take decades for new forest growth to offset the carbon emissions of biomass electric power plants that consume whole trees. A recent Environmental Working Group study by Mary S. Booth Ph.D. reached similar conclusions and calculated that at the current national projections of biomass energy expansion, these plants’ voracious appetite for fuel would lead to “the equivalent of clear-cutting between 18 million and 30 million acres of forest.” Massachusetts’ about-face has the Biomass Power Association, and its president Robert Cleaves, in an uproar. He sent a letter on July 9 to Phil Giudice, commissioner of the state Department of Energy Resources, charging that the Manomet study was “deeply flawed” because:

"… most of the fuel that is used by the biomass industry, which are (sic) wastes and residues from non-forest sources, is not considered in the study.”

Mr. Cleaves went on to say:

“In fact, forest-sourced fuels used for electricity production in the US … are residuals from land-treatment operations of various kinds that are performed for purposes of improving the health and resiliency of the forestland and from forest residues, resulting from non-energy uses of timber that would have been left to degrade in the forest anyway… “Neither primary harvesting of standing forests, nor forest treatment operations like thinnings, are currently used for the purpose of providing biomass fuels.”

He also recently described biomass harvesters as “the garbagemen of the forest” on a recent interview on WBUR in Boston. If he really believes that, how does he explain all these statements from his colleagues in the biomass power industry who say they burn whole trees now -- and will burn a whole lot more in the future if they get what they want?