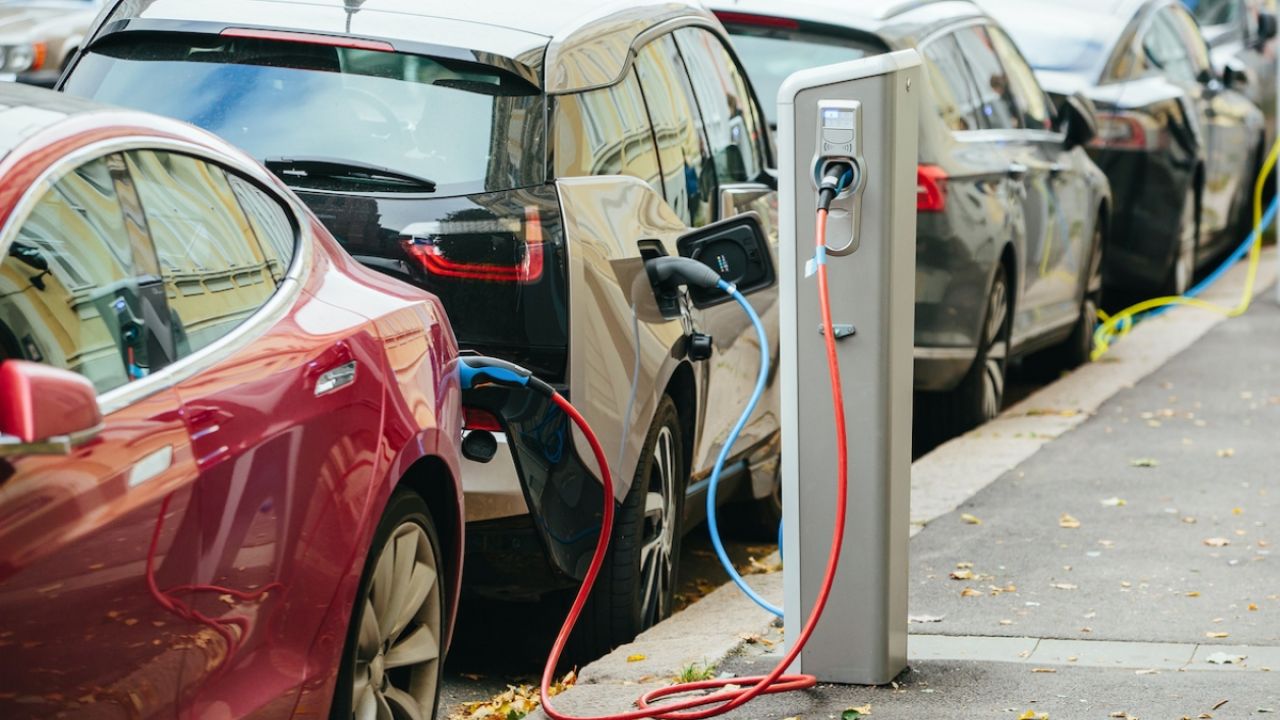 The U.S. electric vehicle market is exploding – up 81 percent last year over 2017. That’s got the oil industry worried, and Big Oil is scheming to kneecap the EV boom.

Electric utilities have taken the lead in developing EV charging stations. But as Politico reported recently, “Groups backed by [oil] industry giants like Exxon Mobil and the Koch empire are waging a state-by-state, multimillion-dollar battle to squelch utilities’ plans to build charging stations across the country.”

It’s just one tactic that the oil industry is using to protect its share of the transportation fuel market. According to the Energy Information Administration, gasoline represents 54 percent and diesel 23 percent of transportation energy use.

The industry has also lobbied for higher registration fees for electric vehicles in multiple states, reports Electrek. It’s argued for weakening Obama-era fuel efficiency standards, including the Trump administration’s attempt to kill California’s right to set its own auto emission standards. The American Fuel and Petroleum Manufacturers Association, a lobby group backed by oil companies and the Koch brothers, said in 2016 it plans to spend $10 million a year to attack government subsidies for electric vehicles – and protect its own subsidies, estimated by Oil Change International at $15 billion a year.

The oil lobby group argues that internal combustion engines are more efficient than 10 years ago. True enough. But a January 2019 study by BNP Paribas Asset Management estimated that a $100 billion dollar investment in wind and solar to power EVs would produce six to seven times more useful energy than the same investment in oil at today’s price per barrel. The study also found that oil would have to be $10 a barrel for gasoline-powered vehicles to compete with the tandem of renewables and EVs, and oil has not dipped that low in at least 30 years.

The lobby also argues that major breakthroughs in electric vehicle technology don’t look likely in the near future. That’s laughable: Tesla’s new generation lithium-ion batteries will get an estimated 400 miles to a charge and will likely be available this or next year. We’re only a few years away from the next generation of solid-state EV batteries, which will get two to three times the mileage of current generation lithium-ion batteries, according to Power Electronics.

In the electricity sector, cheaper and cleaner renewables are inexorably pushing aside dirty and dangerous coal and natural gas plants. The same fate lies ahead for the gas- or diesel-powered automobile engine. Big Oil’s fight against electric vehicles is doomed to failure, and the industry knows it.