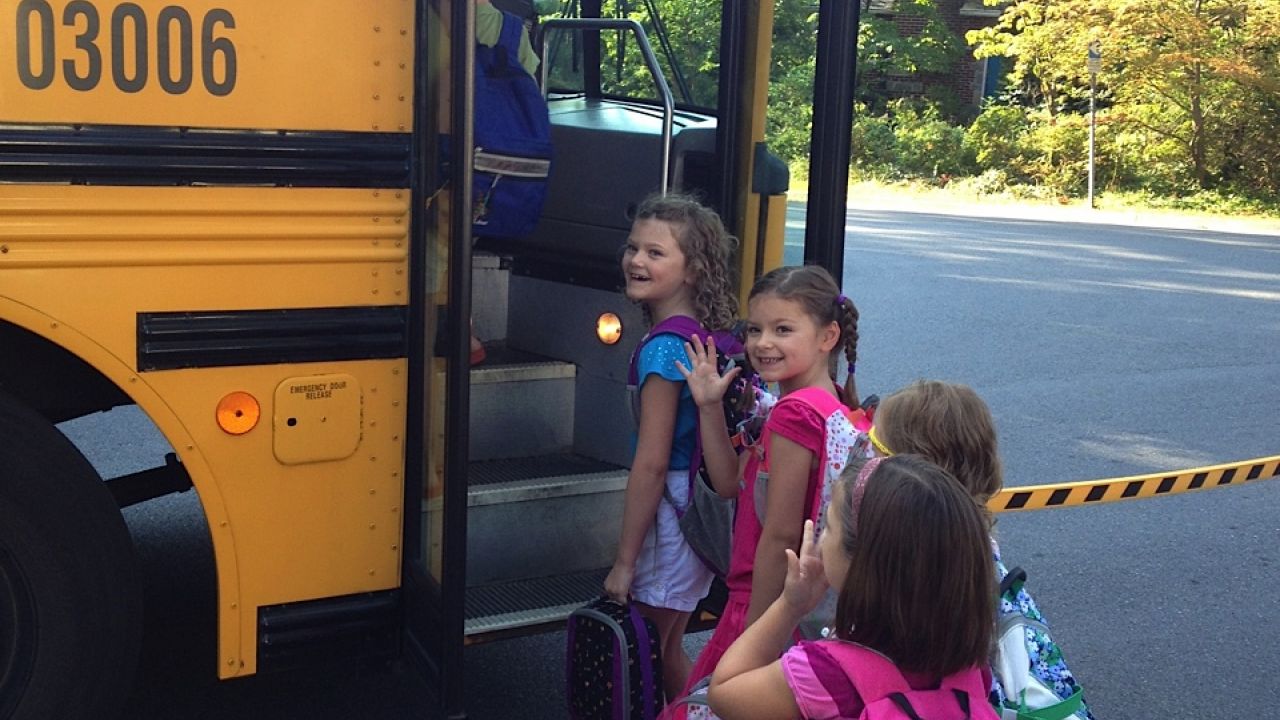 Congress is still in recess and D.C. has slowed down. For many of us, however, August is back-to-school time. And that means a shopping trip. In fact, back-to-school is one of the biggest shopping times of the year for families – almost as big as the winter holidays. It certainly feels that way at our house.

I spend lots of time thinking about toxic chemicals, so when I shop I get pretty annoyed. It’s flame retardants again. They’re in everything – kids’ pajamas, nap mats, nursing pillows, even some of those princess tents and kid tunnels. Last year, I blogged about flame retardants making their way into peanut butter. Yes, peanut butter!

The fact is that flame retardants, which were originally designed to keep cigarettes from setting sofas on fire, are widely used in everyday consumer products. As the Chicago Tribune documented in its must-read investigative series called “Playing with Fire,” these chemicals don’t actually prevent or slow fires. Even more troubling is that these toxic industrial chemicals are showing up in our bodies, wildlife and food supply.  According to EWG’s own research, flame retardants are showing up in toddlers at levels three times higher than in grownups. And they’ve been linked to wide array of health problems, from early onset of puberty to childhood obesity to learning issues. A recent study by the National Institute of Environmental Health found that flame-retardant chemicals act like hormones and can disrupt children’s hormone systems.

But my concern doesn’t stop at getting new pajamas for fall. When I look at backpacks and lunchboxes, I think vinyl chloride. According to the Center for Health, Environment & Justice, vinyl is the most toxic chemical on the planet. It off-gases phthalates, lead and other harmful chemicals. I’m thankful for the Center’s back-to-school guide on how to avoid these toxic chemicals in school supplies.

Unfortunately, we can’t shop our way out of this mess. From the shopping aisle, my mind turns to Congress. We need fundamental change of the broken federal toxic substances law. Everyone agrees, but the current Senate bill (S.1099) falls way short of protecting kids. Under its proposed safety standard, a chemical would be approved if it does not present “an unreasonable risk” for an “intended” use. On its face that language seems fine. But in the case of flame retardants, this standard doesn’t make much sense. Did anyone expect that a chemical that is supposed to prevent cigarette fires would be applied to kids’ cloth tunnels? Or nursing pillows? Most parents don’t let their kids smoke in little tents. And smoking while breast-feeding strikes me as scary and most likely uncommon. Was vinyl intended to be used for kids lunchboxes, 3-ring binders and backpacks? Is it “reasonable” that we bring these types of harmful chemicals into our homes and schools? And is it a “reasonable risk” to have these chemicals, which can disrupt the hormone systems of growing bodies or cause cancer, in everyday products for children?

Industry should be required to show that the chemicals that people are exposed to are safe and pose “a reasonable certainty of no harm” to health and the environment – especially to kids. The pesticide industry has been using this very safety standard for nearly 20 years. And pesticide makers are still in business even though they must demonstrate a reasonable certainty of no harm.

The bottom line is this – I want to know that the industrial chemicals that are used in my kids’ stuff – like princess tents, backpacks and lunchboxes – are at least as safe as pesticides. So for now, I’m thankful for the great organizations out there – such Center for Health, Environment & Justice, the Center for Environmental Health and EWG – that provide parents with the advice they need to make healthier, greener choices. But we’re also working hard to make sure that Congress acts to protect kids from toxic chemical exposures. We need to trust that products on the market are safe for children, and that will only happen with meaningful legislative reform.