Are Anti-Aging Products The Fountain Of Youth? Really? 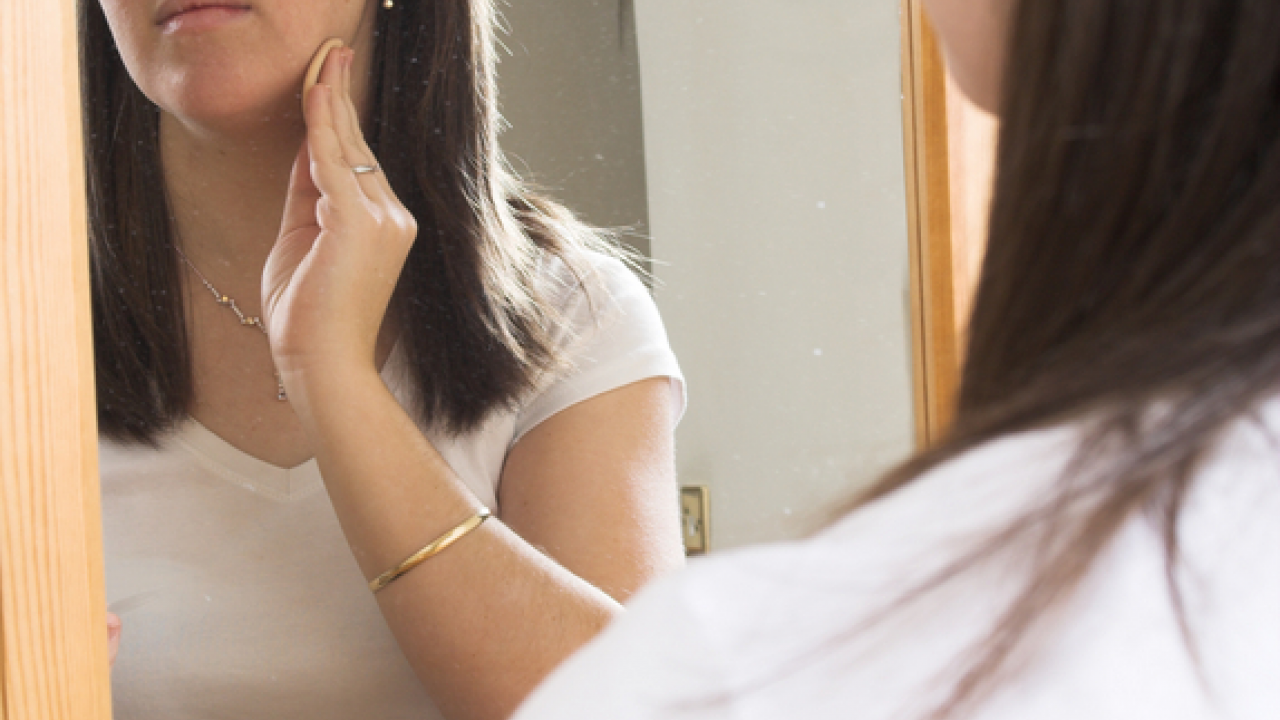 If a claim sounds too good to be true, it probably is.  If it’s a claim made by a company trying to sell you a wrinkle cream, the federal Food and Drug Administration probably isn’t checking it out.

The FDA routinely requires drugs to be tested before they are sold to consumers to ensure that they perform as promised and are safe. As the old saying goes, the cure can be worse than the ailment.

EWG has long sounded the alarm that the FDA does not subject cosmetics to similar premarket reviews for efficacy and safety. After you’ve read a few ads for anti-aging creams, you might be asking yourself, are these supposed miracle creams cosmetics or drugs?  When do regulators insist on testing?  Is there sufficient FDA oversight for anti-aging products?

The answer may give you worry lines.  The FDA evaluates the claims a company makes about a product to determine whether it’s a cosmetic or drug.  If the label asserts that it will temporarily beautify a person’s appearance, the agency treats it as a cosmetic.  If it claims to treat or cure a disease or transform the body’s structure or function, then the agency regards it as a drug.  For example, if a deodorant’s label says it will mask odor, it’s a cosmetic. If that same deodorant is combined with an antiperspirant and advertises that it will inhibit the sweat glands’ secretions, it qualifies as a drug, and the FDA generally requires health and safety testing before it is introduced to the marketplace.

So what about anti-aging products? Those that claim to improve the skin’s appearance briefly are cosmetics.  But those that promise to alter the way skin ages – in effect changing the skin’s “structure and function” – should be classified as drugs.

Many makers try to straddle the line.  Hoping to avoid the red tape of premarket review, they tell the FDA their formulations are cosmetics.  Meanwhile, though, they try to convince customers that their anti-aging potions hold drug-like powers to turn back time and are worth every penny of the small fortune they charge.

All too often, the FDA does not step in when it should.  Clarins says its Extra-Firming Day Wrinkle Lifting Cream “firms, lifts and tones – smoothing lines and wrinkles in just 4 weeks”  – for $82 for a 1.7 fl. oz. jar.  The company claims the cream contains a “powerful plant complex” that “rebuilds the bonds between collagen, elastin and cells, strengthening skin’s architecture on every level.”  This most certainly is a promise to alter the structure and the function of the skin.  And yet the FDA has not taken action to stop the marketing of this product.

To earn your trust, some companies go so far as to insinuate that their creams and serums are medicine.  The cosmetics industry often refers to products that purport to have medicinal or drug-like benefits as “cosmeceuticals,” although the term, which combines the concepts of “cosmetic” and “pharmaceutical,” is meaningless under the Federal Food, Drug, and Cosmetic Act.  Companies like Dermelect Cosmeceuticals® use this invented word in an attempt to exploit consumers’ hopes that the cream will transform their skin in ways ordinary lotion will not.  But makers of cosmeceuticals rarely submit their wares to the FDA for review as drugs.

Some companies promote their creams by citing “scientific” evidence or endorsements by medical professionals.  On its website, DERMAdoctor praises a Dr. Kunin for conceiving and developing products that are “just what the skin doctor ordered” and a  “prescription for beautiful skin.”  Physicians Formula® sells an “Aging Cosmeceutical Skin Care Kit.”  Sound like drugs, right?  But there’s no indication in FDA public records that either product has been tested as drugs.

Over the years, the FDA has warned a handful of companies – a fraction of the apparently large number of likely offenders – not to advertise their products as new drugs without requisite agency approval.  However, regulators have not acted to require premarket drug review of most anti-aging products.  In response to warnings, companies have simply tweaked the wording in their products or advertisements or have pulled products and replaced them with the next wonder creams.  Which raises a critical question:  if these products really do deliver on their promises of eternal youth, why do their makers duck tests that would prove their worth?

Here’s the bottom line:  if anyone promises you sips, or gulps, from the fountain of youth, beware.  By buying pricey anti-aging products, you may be wasting money on concoctions that cannot live up to the hype.  What’s worse, you may be exposing yourself to toxic or hormone-disrupting chemicals.  If you do choose to buy a “cosmeceutical,” look up the product on the Skin Deep® database to learn about the hazards its ingredients pose.  EWG has created Skin Deep®, which lists ingredients of more than 80,000 personal care products, to fill in where the FDA leaves off.

And now, you can download the Skin Deep® mobile app, so you can check products while you’re shopping