Another Reason To Eat Organic 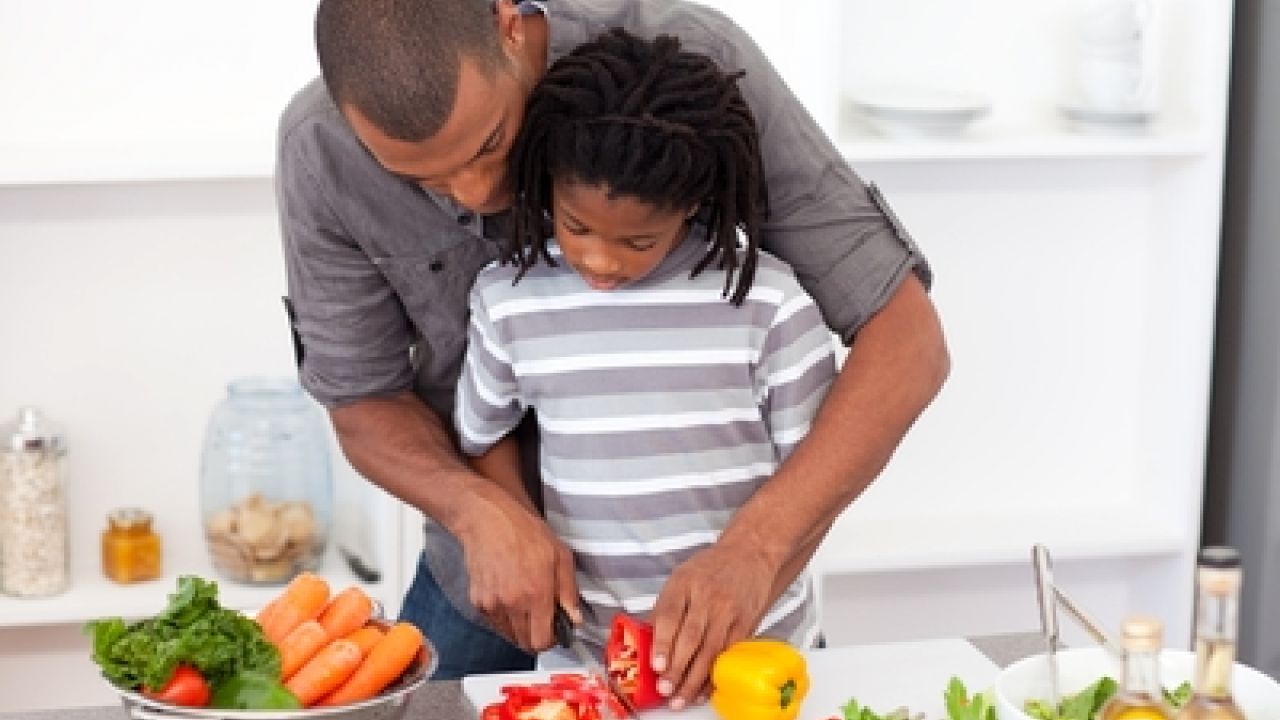 A study published last week (Feb. 5) has confirmed once again that a good way to eat fewer pesticides is to choose organically grown fruits and veggies whenever possible.

The analysis found that the more people ate organic produce instead of non-organic, the less likely they were to have a common type of pesticide in their bodies. The study also found that people who ate more organic tended to eat more fresh produce overall.

Combine this good news with the fact that organic food has been shown to be more nutritious and you may want to pile up more organic goodies in your grocery cart.

And if you find yourself scratching your head in the produce aisle figuring out which fresh fruits and veggies are best to buy organic, EWG can help with the Shopper’s Guide to Pesticides in ProduceTM. The guide provides both a Dirty Dozen PlusTM list of non-organic produce to avoid as well as a Clean FifteenTM of foods that have fewer pesticide residues.

Steering clear of the Dirty Dozen PlusTM is a good way to reduce pesticide exposures linked to cancer, neurological damage and impaired intelligence in children. It’s no wonder millions of consumers rely on the guide to make smarter shopping decisions for themselves and their families.

If you found this information useful, you might also want to read “Organic Can Feed the World” by EWG’s Emily Cassidy.