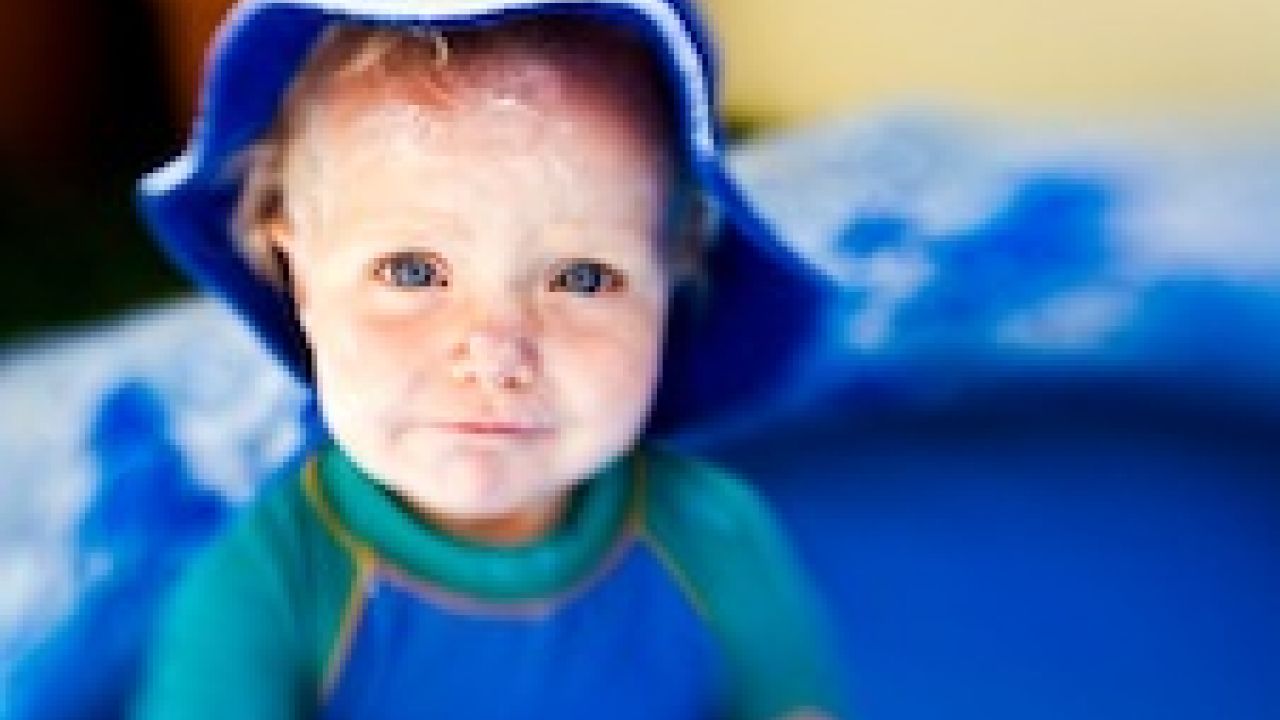 After reviewing the evidence, EWG determined that mineral sunscreens have the best safety profile of today's choices. They are stable in sunlight and do not appear to penetrate the skin. They offer UVA protection, which is sorely lacking in most of today's sunscreen products. Mexoryl SX (ecamsule) is another good option, but it's sold in very few formulations. Tinosorb S and M could be great solutions but are not yet available in the U.S. For consumers who don't like mineral products, we recommend sunscreens with avobenzone (3 percent for the best UVA protection) and without the potential hormone disruptors oxybenzone or 4-MBC.

8. Europe's better sunscreens. Sunscreen makers and users in Europe have more options than in the United States. In Europe, sunscreen makers can select from among 27 chemicals for their formulations, compared to 17 in the U.S. Companies selling in Europe can add any of seven UVA filters to their products, but have a choice of only three when they market in the U.S. European sunscreens could earn FDA's proposed four-star top rating for UVA protection, while the best U.S. products would earn only three stars.

Sunscreen chemicals approved in Europe but not by the FDA provide up to five times more UVA protection; U.S. companies have been waiting five years for FDA approval to use the same compounds. Last but not least, Europeans will find many sunscreens with strong (mandatory) UVA protection if proposed regulations in Europe are finalized. Under FDA's current proposal, Americans will not.

9. The 34th summer in a row without comprehensive U.S. sunscreen safety regulations. Just this month the FDA announced new rules on labeling and effectiveness testing for sunscreens. The new rul bans the use of misleading claims including "sunblock," "waterproof" and "sweat-proof" and defines a "broad spectrum" sunscreen. But even when this rule is enacted next summer, many gaps will remain.

The standard for UVA protection is weak and FDA has not yet evaluated the efficacy and safety of any new ingredients or ingredient combinations. FDA does not consider serious toxicity concerns such as hormone disruption when approving new sun filters. The new rules also still allow sunscreen makers to use ingredients like vitamin A that can damage the skin in sunlight, and would fail to require makers to measure sunscreen stability despite ample evidence that many products break down quickly in sunlight.

June 29, 2022
This Fourth of July weekend is all about getting out in the sun. Picnics, barbecues and time at the pool are all great excuses to get little ones outside to play and exercise.
All News
Back to Top