7 Ways Children Will Be Healthier Under the Biden Administration 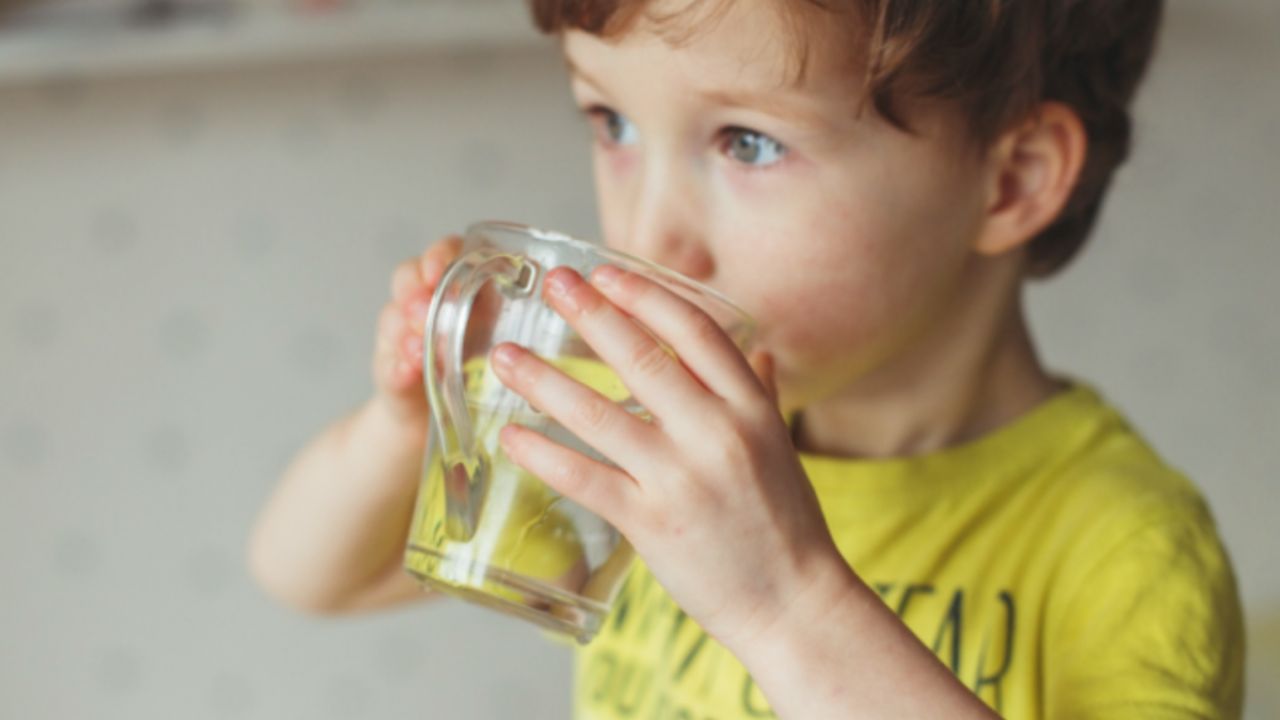 The Trump administration’s assault on science has been a disaster for children, according to a report in February from the Union of Concerned Scientists. Now the election of Joe Biden and Kamala Harris offers the possibility of reversing the damage done to children’s health under the Trump administration, with its many rollbacks of public health protections and disregard for the heightened risk toxic chemicals pose to kids.

During the campaign, Biden promised to “make decisions that are driven by data and science,” according to the campaign’s plan on environmental justice and equitable economic opportunity. The new administration will work to rebuild faith in the Centers for Disease Control and Prevention, after accusations the agency failed in its response to the pandemic. It could re-establish the children’s environmental health program at the Environmental Protection Agency, defunded in 2019. And it is placing an emphasis on environmental justice – “righting the wrongs in communities that bear the brunt of pollution,” according to the transition plan.

Specifically, the Biden-Harris team will act to counter the damage done in the past four years to children’s health from such environmental health hazards as:

President-elect Biden will act to regulate or ban toxic pesticides. The Democratic platform calls for a ban on chlorpyrifos – the insecticide linked to damage to children’s brains and nervous systems, currently permitted on non-organic produce grown in all but three states. Even small amounts of chlorpyrifos can impair children’s IQ and cause harm to the brain.

Other pesticides are likely to come under scrutiny. The weedkiller glyphosate, a probable human carcinogen, can be found on popular children’s foods, like oat cereals, beans and lentils. Children between ages 1 and 2 are the group most exposed to dicamba, another highly toxic pesticide, which is linked to an increased risk of cancer.

The EPA has long discounted scientists’ findings about the health hazards of the fluorinated chemicals known as PFAS, found in 99 percent of Americans, but the Biden team says it will make these “forever chemicals” a priority. They are linked to low birth weight, endocrine disruption and weakened childhood immunity, with children and pregnant women particularly vulnerable.

The incoming administration will address PFAS contamination by setting enforceable limits for PFAS in the Safe Drinking Water Act and designating the compounds as hazardous substances under Superfund, which would jumpstart the cleanup of PFAS by making polluters pay their fair share of the cost. The Biden-Harris team also says it will make new safe substitutes a priority.

Lead and other water contaminants

Biden has pledged to make lead pollution a priority. It is a potent neurotoxin that can cause irreversible damage to the nervous system, yet children are exposed to it in paint and dust in older buildings and in their water. No level of lead exposure is safe for children, but testing and monitoring has been insufficient under the Trump administration. Children of color and in low-income households are affected disproportionately.

The incoming administration has said it will emphasize working to test and remediate lead in drinking water and housing, with “funds for replacing and remediating lead service lines and lead paint in households, daycares, and schools in order to ensure all communities have access to safe drinking water and wastewater infrastructure.” In addition, Biden will double federal spending on “clean drinking water and water infrastructure and focus new funding on low-income rural, suburban, and urban areas that are struggling to replace pipes and treatment facilities – and especially on communities at high risk of lead or other kinds of contamination.”

Trump rolled back 21 rules dealing with air pollution and is in the process of rolling back five more, changes that have been especially harmful to children. In addition to the greater risk posed by kids’ developing bodies, they generally spend more time outdoors. Air pollution can lead to serious health problems affecting the respiratory system and the brain.

The Biden campaign pledged to issue a report in its first 100 days in office identifying how it will bring about the air and water quality improvements and update the relevant analytical tools. The incoming administration plans to “achieve a carbon pollution-free power sector by 2035,” and to ask states to prioritize emissions reductions in disadvantaged communities. It will create a screening tool to “identify communities threatened by … multi-source environmental pollution,” including air and water pollution. Finally, it will direct the EPA and Justice Department to pursue cases against corporate polluters that disproportionately affect Black people and Latinos.

Children are particularly vulnerable to the impacts of climate change. Extreme heat can have a severe effect on kids, yet they’re less capable of recognizing the signs of heat exhaustion and more likely to become dehydrated more quickly. Children growing up today are likely to suffer the worst impacts of the climate crisis, which will be most pronounced among low-income children and children of color.

The Biden campaign promised a comprehensive plan to address the crisis. It includes investments in clean energy and in climate research and innovation, investing in infrastructure to address adaptation, such as zero-emissions public transportation, and cracking down on greenhouse gas polluters.

Specifically, the incoming administration has pledged to set up a task force within the Department of Health and Human Services to decrease the risks of climate change to children, among other vulnerable populations.

Many environmental and public health harms affect communities of color and low-income communities disproportionately. President-elect Biden has pledged to eliminate “systemic racism in our laws, policies, institutions, and hearts” and “mobilize across the board to advance racial equity,” including by making investments designed to end health disparities caused by racial differences. His plan promises to elevate environmental justice in the federal government through specific advisory councils and the addition of dedicated environmental justice staff on the White House Council on Environmental Quality.

The Covid-19 pandemic has exacerbated food insecurity nationwide: In 2020, nearly one in eight households, and one in four children, experience food insecurity. Black people and Latinos are about two and 2.5 times more likely, respectively, to live in food insecure households than non-Hispanic white people. This means not only that millions of kids are going hungry but also that they are more likely to suffer from chronic health problems like asthma and anemia in addition to learning, social and behavioral problems. The pandemic – and Trump’s disastrous response to it – have only made things worse.

Children suffering from food insecurity are likely to fare better under the Biden administration. Biden supports a 15 percent increase in the Supplemental Nutrition Assistance Program, or SNAP, commonly called food stamps. During her own run for president, Harris offered a plan that included support for the SNAP for Kids Act – a 27 percent increase in assistance for school-age kids – and expanded funding for a program that increases access to fresh produce in food deserts.

Many other Biden-Harris campaign promises touch on children’s health, including improving safe, affordable and reliable child care, combatting the causes of maternal mortality, protecting people in essential jobs, ending violence against women, increasing the federal minimum wage, and addressing discrimination and other forms of racism in housing laws and practices.

EPA hasn’t banned this brain-damaging pesticide, so states are stepping up