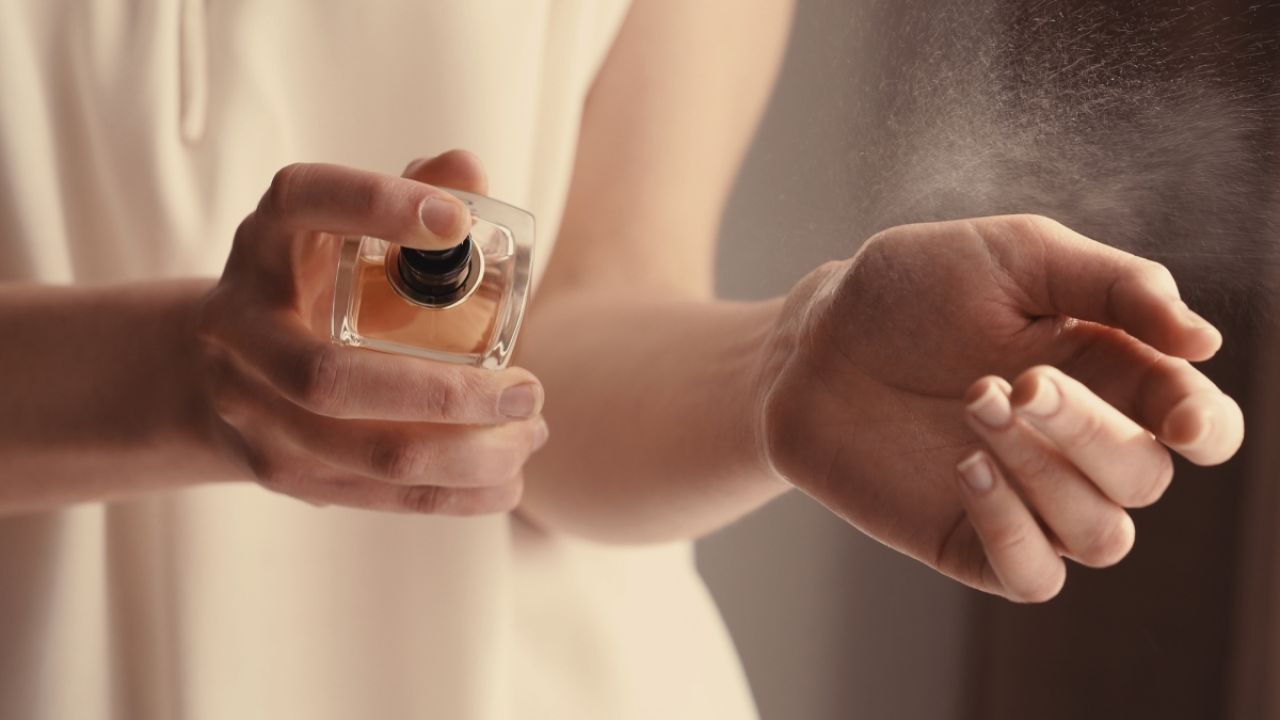 A new study finds exposure to the harmful class of chemicals known as phthalates poses particular risks for women. These substances lurk in many household items people use every day, including personal care products, clothing and more.

The study, by scientists at Northwestern University, finds a cause-and-effect link between phthalates and the growth of uterine fibroids, the most common type of tumors among women. As many as four in five women may develop them during their lifetime. The research was published in the peer-reviewed journal Proceedings of the National Academy of Sciences.

Uterine fibroids are round, firm growths in the uterus whose size can vary widely, from smaller than a pea to as large as a grapefruit. Women with this type of tumor might develop symptoms that can include pelvic and back pain, heavy menstrual bleeding and more. The fibroids rarely develop into cancer, according to the Mayo Clinic.

These problems alone are reason for concern about the potential for phthalates to increase uterine fibroids. Earlier epidemiological studies have shown a positive association between exposure to phthalates and impacts to women’s health.

Because phthalates are used in so many household items, exposure is widespread in the U.S. These chemicals don’t bind to other materials, so they can leach from products, exposing people. The National Health and Nutrition Examination Survey, part of the Centers for Disease Control and Prevention, has found that about 75 percent of U.S. adults have detectable phthalates in their urine.

The new research builds on these findings by evaluating the biological effects of phthalates on uterine fibroid cells. The new study found that women who had a 10 percent increase in exposure to five of the most common phthalates had a 6 percent higher risk of developing uterine fibroids.

Of those five phthalates, the most widely used, diethyl phthalate, or DEHP, had the strongest link to uterine fibroids. This chemical is found in many consumer and industrial products, including toys, food storage containers, plastic of all kinds, construction materials, furniture, medication, personal care products and clothing.

Phthalates are a family of chemicals that disrupt the hormonal system. They may also harm the developing brain, which can cause difficulty with learning and attention and behavioral disorders. They have also been linked to changes in hormone levels, harm to the male reproductive system, obesity, diabetes and thyroid irregularities.

Exposure to phthalates may also harm future generations, according to the new study. “In utero or prepubertal phthalate exposure,” the researchers said, “may also predispose women to fibroid development and growth.”

The runaway use of potentially harmful phthalates in so many everyday products shows how badly broken our chemicals regulatory system is. To better protect public health, Congress must address concerns about chemicals like phthalates and reform how they’re approved for use.