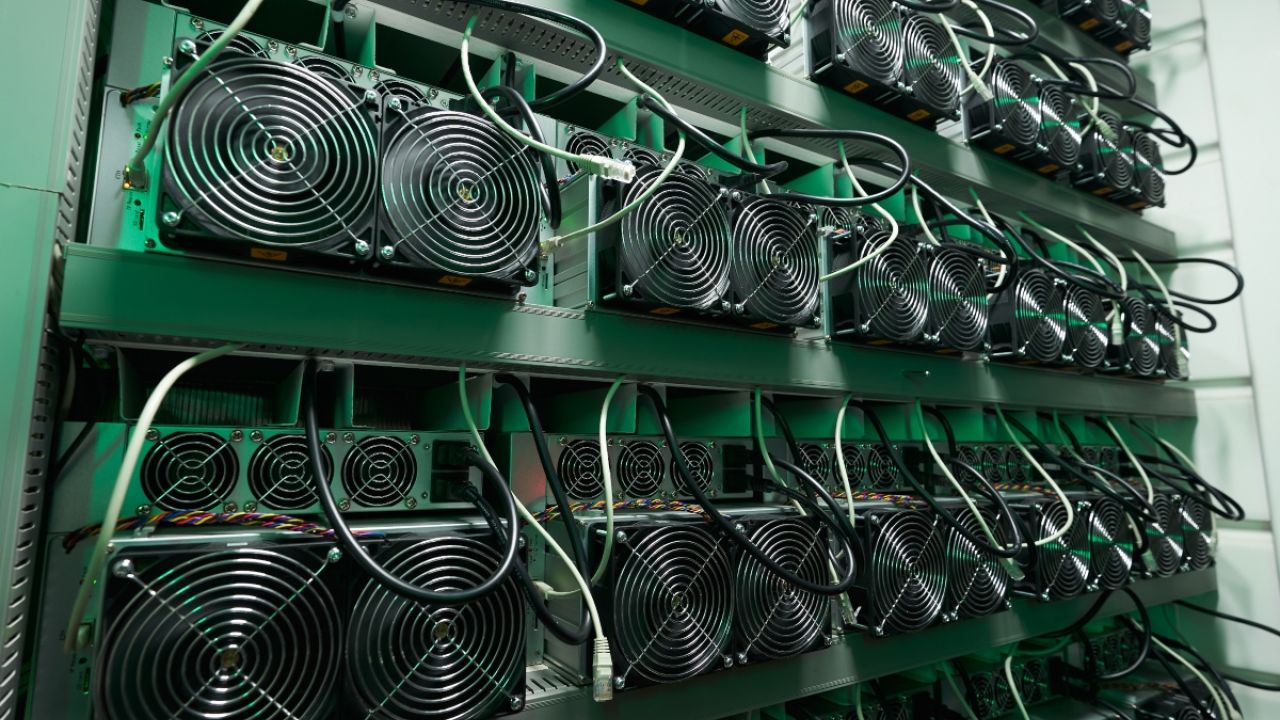 Here’s why: The “work” involved in proof of work refers to powerful computers racing against one another to solve complex puzzles and validate transactions on a digital ledger. Once puzzles are solved and transactions are validated, new digital assets are rewarded to the owner of the winning ledger, which is then added to a larger digital ledger called a blockchain.

Proof of work is wasteful by design. As puzzles get harder and harder to solve, they require more and more electricity, leading to more climate pollution as a result.

According to a new report from the White HouseOffice of Science and Technology Policy:

Switching from proof of work to “proof of stake” for validating transactions – as ethereum, the second largest digital asset, is poised to do this week – could reduce its electricity use by 99 percent.

Right now, bitcoin generates about two-thirds of the global emissions caused by digital assets, according to the White House report. When ethereum completes its “merge” tomorrow to shift from proof of work to the much more efficient proof of stake, bitcoin’s share will be even greater.

Ethereum is opting to reduce its electricity use and carbon pollution by making this switch. But other digital assets that rely on proof of work, like bitcoin, may not choose to follow ethereum’s lead.

Regulators should not stand by and hope for the best. It’s good news the White House in its report called for “standards” for everything from energy and water use to the noise generated by bitcoin “mines.” The fact that the White House is recommending that policymakers might have to “limit or eliminate the use of high energy intensity consensus mechanisms for crypto-asset mining” if standards don’t work shows just how much is at stake.

The DOE could set energy efficiency standards for computer chips called ASICs, or application-specific integrated circuits, used by miners. Not all ASICs are the same. Some models use much more electricity, and new models are getting more energy efficient. Requiring miners to use the most energy efficient ASICs – and setting ambitious energy efficiency goals to drive even more innovation – could be an important solution to a growing electricity and climate problem.

Now is the time for action.

The bitcoin protocol is designed to allow a new block to be mined every 10 minutes. As the computing power increases, the bitcoin protocol automatically adjusts to make the puzzle more difficult to solve. As the price of cryptocurrencies like bitcoin rises, the incentive also increases to invest in more and more powerful – and electricity intensive – computers.

Every industry can reduce its electricity use, and that includes the financial sector. A recent McKinsey & Company study found U.S. industries could achieve more than $1 trillion in electricity savings through efforts to improve energy efficiency. Cryptocurrencies that rely on proof of work take us in the opposite direction.