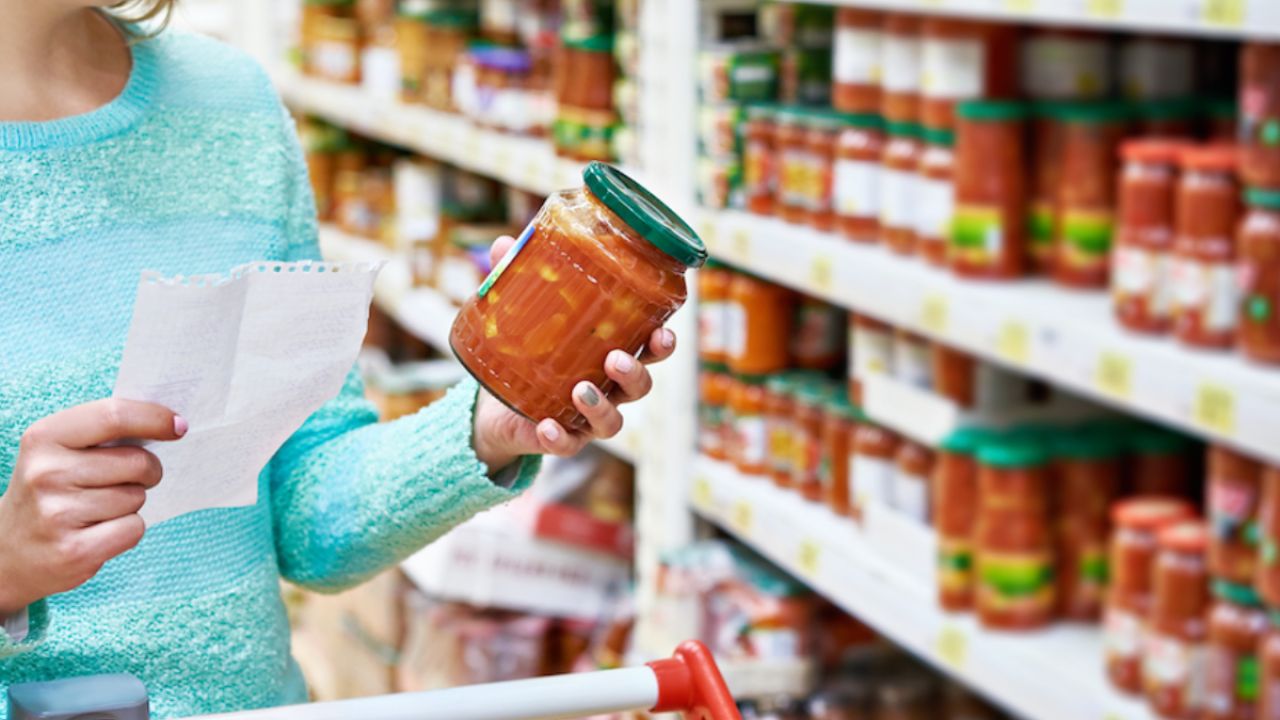 The Ensuring Safe and Toxic-Free Foods Act would help the Food and Drug Administration prevent harmful substances from entering the food supply, among other steps. Nearly 99 percent of all food chemicals introduced into the marketplace since 2000 were greenlighted for use by the food and chemical industries, not the FDA, according to a recent EWG analysis.

“Americans deserve to know the food they serve at the kitchen table is safe for themselves and their children to eat,” said Markey. “The FDA has a responsibility to promote food safety and accountability – too often they fall short of that responsibility. It is long time we revise existing food safety measures and close the loophole that allows manufacturers to decide for themselves what new substances can enter our food supply.”

Chemicals have been able to enter the food supply, thanks to a loophole in the Substances Generally Recognized as Safe, or GRAS, Rule that lets their makers approve their use, and not the FDA, even though it’s the agency tasked with keeping our food safe. Markey’s bill would direct the FDA to revise the rule to include provisions that would:

The legislation would also direct the secretary of HHS to create an Office of Food Chemical Safety Reassessment within the FDA’s Center for Food Safety and Applied Nutrition. The office would be charged with reassessing the safety of substances already on the market.

“It’s unbelievable that food companies, not the FDA, decide whether 99 percent of new chemicals used in food are safe, and that it’s been decades since the FDA evaluated the safety of many chemicals used in the foods we eat every day,” said Melanie Benesh, EWG legislative attorney. “The proposed reforms in the Ensuring Safe and Toxic-Free Foods Act of 2022 are desperately needed to fix the FDA’s oversight of food chemicals and keep consumers safe.”

Companion legislation to Markey’s bill was introduced in the House by Reps. Rosa DeLauro (D-Conn.) and Jan Schakowsky (D-Ill.).