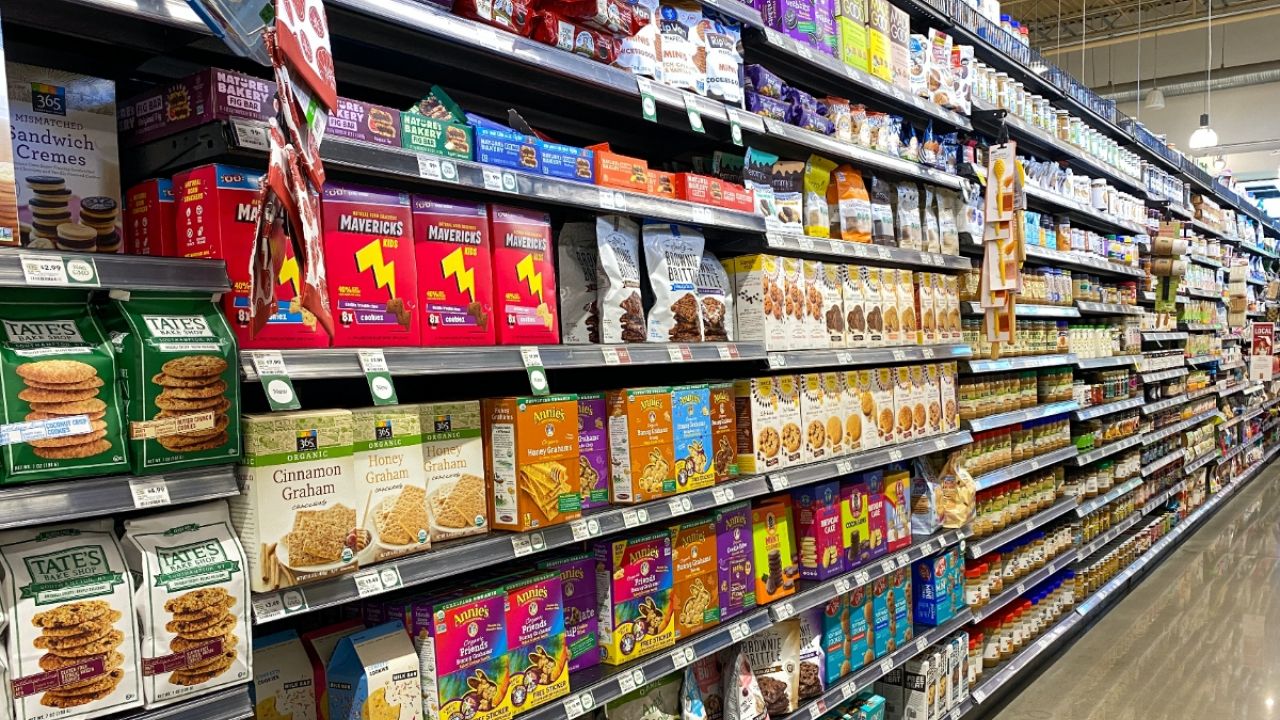 Questions persist about just how much healthier organic produce is compared to conventional food, yet until now, no study has systematically considered the differences between organic and non-organic processed foods in the U.S.

The study focused on packaged foods, which account for more than 60 percent of the calories eaten in the U.S. It is the most comprehensive study to date of the differences between non-organic, or conventional, packaged foods and those certified organic.

In contrast to conventional packaged foods, organic packaged foods must be formulated in compliance with strong standards that protect consumers from the use of unreviewed food additives, some of which have been associated with negative health effects.

According to the EWG study, organic packaged foods have fewer ultra-processed ingredients and additives that promote overeating. The overall nutritional profile of organic foods is also better, with less added sugar, saturated fat and sodium. And they contain more potassium, a heart-healthy nutrient found in fruits, vegetables and other unprocessed or minimally processed foods.

Nearly three-quarters of the U.S. packaged food and beverage supply in 2018 was ultra-processed. This category of food makes up a significant source of calories for people over the age of two, and even higher for kids ages two to 19.

The EWG study analyzed nutrition and ingredient information for 8,240 organic and 72,205 conventional foods sold in the U.S. in 2019 and 2020. It found packaged foods labeled as organic have a more healthful profile than their conventional counterparts.

A diet high in organic foods has been associated with a lower risk of some cancers, overweight and obesity, and Type 2 diabetes.

The reverse is also true: A diet that’s higher in ultra-processed foods is linked to a decline in vegetable consumption and an increased risk of depression, obesity, Type 2 diabetes, heart disease, stroke and cancer. Diet-related public health issues, including overweight, obesity and Type 2 diabetes, have been on the rise in the U.S. and many other countries. In 2018, almost two in five adults in the U.S. had obesity.

During the Covid-19 pandemic, childhood obesity has also risen significantly, according to another study published this August in the Journal of the American Medical Association. Purchases of highly processed packaged food – typically high in calories, saturated fat and added sugar – also increased.

EWG recommends limiting consumption of ultra-processed foods, whether organic or not, as do Canadian, Mexican and Brazilian dietary guidelines. EWG has long encouraged eating a diet rich in unprocessed or minimally processed organic foods, including plenty of fruits and vegetables, whenever possible.

Shoppers can find out if they’re eating enough fruits and vegetables by consulting EWG’s Nutrition Calculator. They can also consult EWG’s Food Scores for information on how processed some foods are, as well as further possible nutrition or ingredient concerns.