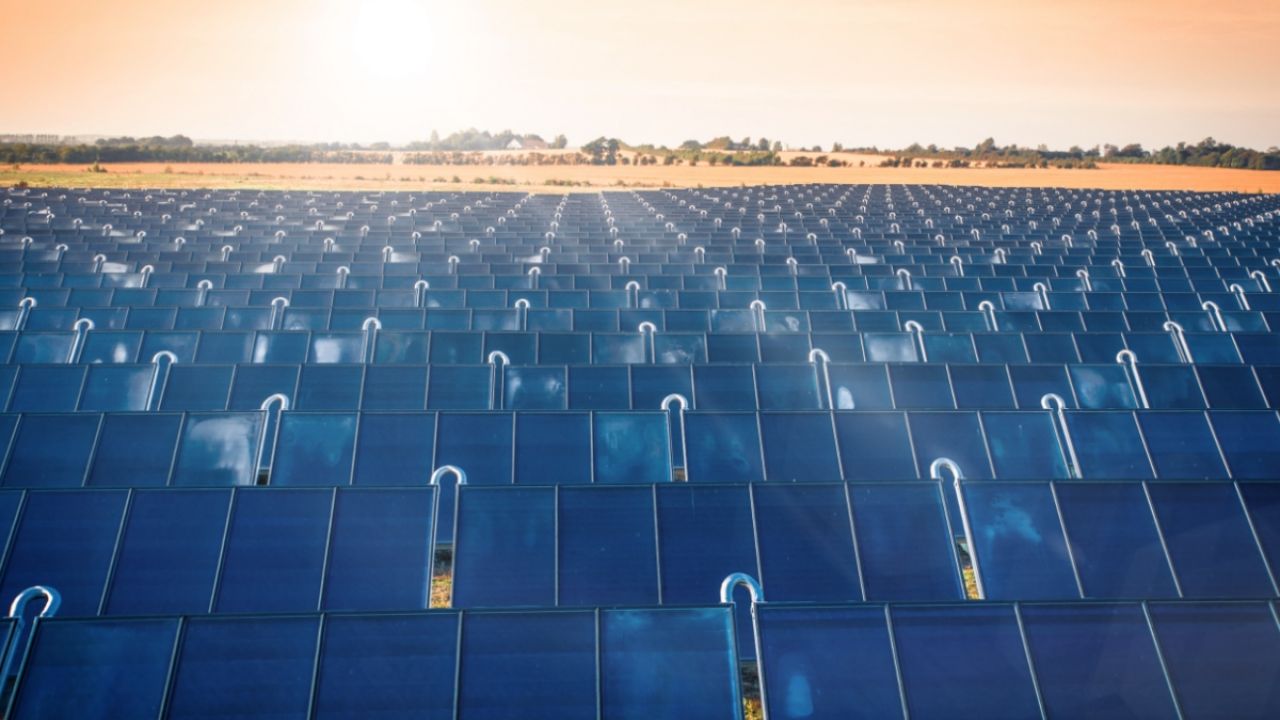 The company, called OhmConnect, is one of many that coordinate decentralized power sources for efficient delivery. These so-called virtual power plants, or VPPs, could be a way to promote energy equity by ensuring cheap and reliable power for low-income communities. They can also serve as a valuable weapon in fighting the climate crisis.

VPPs are online, cloud-based control centers that connect homes and businesses already linked to the grid with thousands of disparate power sources, such as solar power and batteries.

The approach is one that increases grid resiliency and guards against blackouts. The plant takes information from the various sources, then calculates the smart distribution of energy when demand spikes, such as during intense heat, or when it’s needed to help maintain system reliability.

And their sizeable dependence on solar power makes them especially important in California and elsewhere as a way to promote solar and discourage the use of fossil fuels.

Autogrid CEO Amit Narayan told Forbes he considers VPPs to be “one of the top five innovations of the last decade.”

They’ve already shown their merit in the U.S.

During peak stress on the grid last summer, OhmConnect saved almost one 1 gigawatt hour of total energy usage, the equivalent to taking roughly 600,000 homes off the grid for an hour.

“OhmConnect toggled its customers’ smart devices and appliances off and on 739,000 times to save energy and reduce stress on the grid, paying out $1 million to users, and helping avoid additional blackouts,” according to a company statement.

VPPs are scalable, and there are projects of varying sizes and stages of development in California, Colorado, Hawai'i, Michigan, New York, Utah and Vermont.

VPPs could benefit customers, with or without solar and batteries, and utility companies:

In a separate project with Southern California Edison, or SCE, 10 percent or more of solar power installer Sunrun’s customers will be low to moderate income, according to PV Tech.

VPPs could bolster the value for the electric system of solar-plus-batteries on homeowner and commercial property. This would influence the rooftop solar debate in California – and how California, the leading solar energy state, treats solar customers will reverberate across the country.

These claims feed the false notion that correcting inequities requires punishing solar customers with high fixed charges. But the sweeping benefits of VPPs in reliability, cost and climate make such arguments moot.

No longer can utilities use the low-income customer as a wedge issue to argue that rich people with solar are exploiting low-income families. And the California Solar + Storage Association notes that these households’ access to solar in California is growing, further undermining that claim.

EWG calls for leaving intact the current program, which benefits customers, and growing the rooftop solar market, as mandated by state law. We also call for assessing whether utilities’ assertions of cost-shifting are true.

The commission should ignore the utility anti-solar policy that worsens the climate crisis and weigh the benefits of the VPP approach for all customers.