The 100% Renewables Moonshot: We’re Closer Than You Think 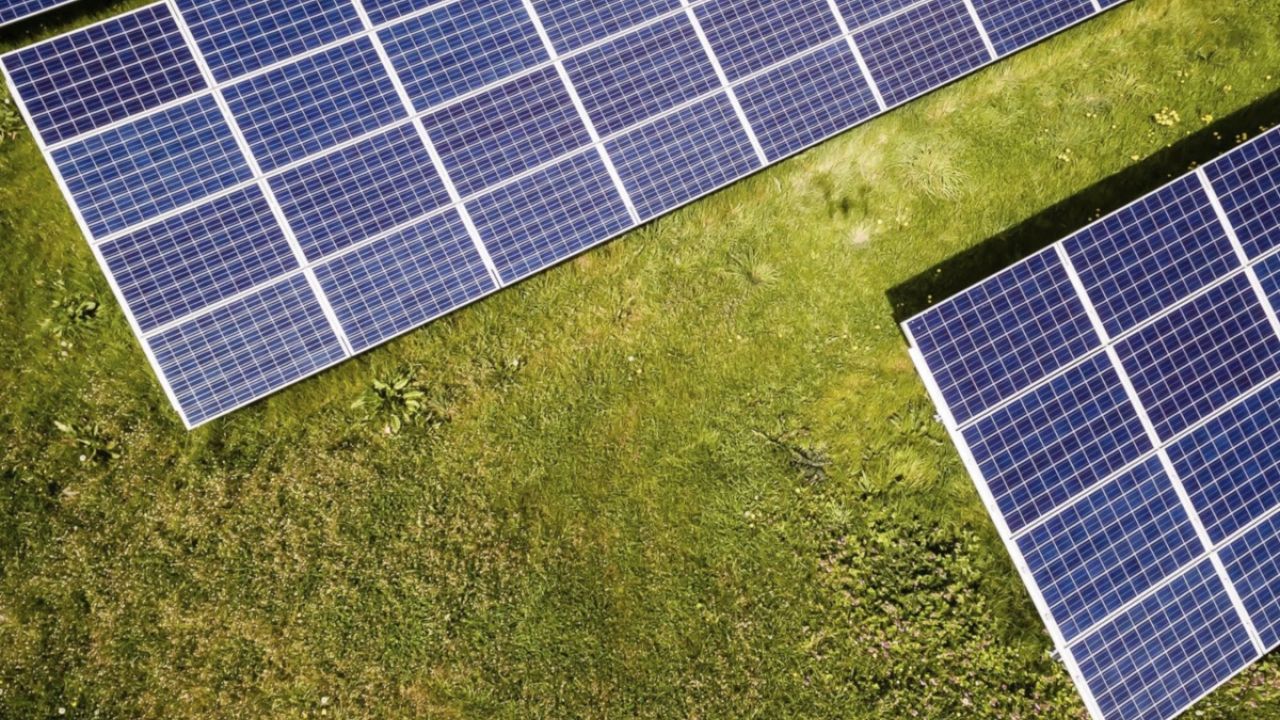 This piece was first published on Mar. 10 under the opinion section of the news site The Hill.

Advocates for 100 percent renewable energy often compare the effort needed to meet that goal to efforts to put a person on the moon.

The truth is this: We’re closer to 100 percent renewable energy today than we were to the moon in 1961, when President Kennedy made his famous pledge to land there by the end of the decade.

Here’s another truth: It’s not going to be pretty. We have unleashed powerful climactic forces that can’t just be shut off like a dirty, obsolete coal plant. Every day those forces are intensifying and interacting in ways that profoundly affect people right now. We can no longer afford to debate whether we should or can’t pull off this monumental task. We must focus on how to achieve it – and on that front, there’s more reason for optimism than you might think.

JFK didn’t have the blueprints for the Apollo landing craft in his pocket when he said: “I believe this nation should commit itself to achieving the goal, before this decade is out, of landing a man on the moon and returning him safely to the Earth.” But within a remarkably short time, we have developed the technologies that can free us from the dirty, dangerous and expensive energy sources of the past.

Here are just a few examples:

There’s no question that the target of 100 percent renewables by 2035 is aggressive. But that’s a feature, not a bug.

As with the moon landing, we need a challenging target date to get Congress to act. At this point, debating climate change and the need for a swift and all-out response is akin to debating, after the bombing of Pearl Harbor, whether the base had really been attacked, who did it, and whether it was an act of war.

When not dismissing the technical feasibility of a rapid transition to 100 percent renewables, critics carp about the costs. The fact is that the transition would bring tremendous gains to the economy. Millions of jobs would be created. Research and development, at entrepreneurial companies and universities, would flourish. If you compare the costs of business-as-usual to the savings from aggressive energy efficiency measures and the avoidance of climate impacts such as hurricanes, wildfires and rising sea levels, we can’t afford not to make the transition.

Then there are the public health benefits. Air and water quality would improve substantially. Air pollutants that not only disrupt the climate but also harm or kill millions of people would be sharply cut, giving us a shot at averting the most catastrophic level of global warming.

In the end, we have no choice. We have essentially declared war on ourselves. The generations of Americans who enjoyed a high standard of living in an economy whose very design has destabilized the climate have a responsibility to right the ship.