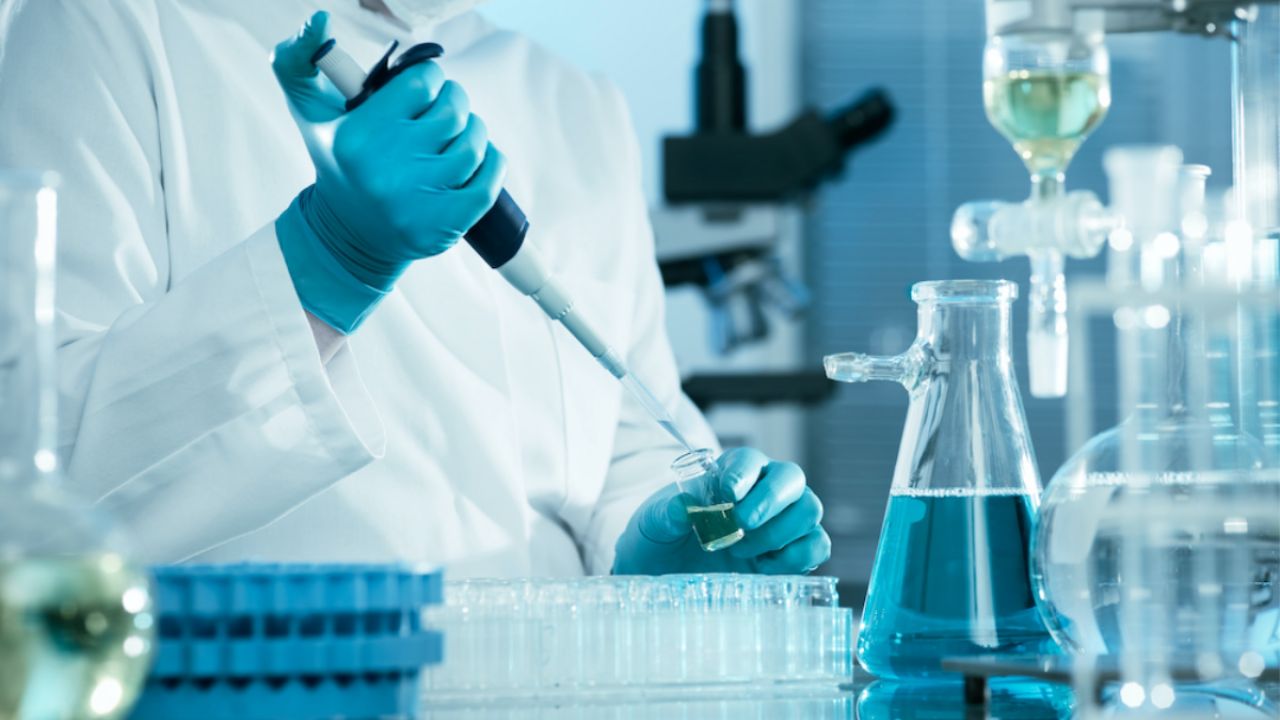 President Trump toured a Shell chemical plant in Pennsylvania Tuesday, supposedly to promote his economic agenda. According to reports, he went off script quite a bit – but one thing he definitely didn’t talk about was his administration’s record on chemical safety.

Here are 10 ways the Trump administration has made life more toxic for American consumers and workers.

1. Refused to ban a pesticide known to be toxic to kids’ brains

Chlorpyrifos is a highly neurotoxic pesticide that is particularly risky to children’s brains. The Environmental Protection Agency was poised to ban the pesticide in March 2017. Instead, the agency abruptly reversed course and allowed the pesticide to stay on the market.

After public health and farmworker groups sued, a federal appeals court gave the agency three months to make a final decision on whether to ban the chemical. Last month, the EPA announced that it will not ban chlorpyrifos, despite its own scientists finding significant evidence of risk. Advocacy groups have gone back to court to try to force a ban, and this month, the European Food Safety Authority said there is no safe level of exposure to chlorpyrifos for children.

The toxic fluorinated chemicals known as PFAS are sometimes called “forever chemicals,” because once they get into the environment they never break down. They also build up in the human body and can stay there for decades. PFAS chemicals are linked to cancer, thyroid disease, weakened immunity and reproductive problems. EWG estimates that these chemicals contaminate drinking water supplies for an estimated 110 million Americans.

The EPA has known about PFAS’ risks for decades, but they remain unregulated. The agency’s PFAS “action plan,” unveiled earlier this year, did not commit to end the introduction of new PFAS chemicals, end their use in everyday products, alert Americans to the risks of PFAS pollution, monitor ongoing PFAS discharges, or quickly clean up contaminated communities or drinking water supplies.

3. Scaled back a proposed ban on a toxic paint-stripping chemical

Methylene chloride is a highly toxic chemical used in paint strippers. Inhaling it can cause asphyxiation and death. Exposure also can cause cancer, mental confusion, headaches, nausea, eye and lung irritation. In the waning days of the Obama administration, the EPA proposed banning it. But in December 2017, the proposed ban was shelved indefinitely by the Trump administration.

Methylene chloride has killed more than 60 people since 1980, including at least four since the ban was proposed. After meeting with victims’ families, in May 2018 the EPA announced it would go forward with the ban. But when the final rule was released, in March, it had been significantly scaled back. The ban applies only to consumer uses, and restrictions on its use by workers were stripped out, even though workers are at the most risk of dying from methylene chloride exposure.

4. Shelved a ban on the ‘Civil Action’ chemical

Trichloroethylene, or TCE, is a known carcinogen made infamous by the novel and movie “A Civil Action.” It contaminates drinking water for 14 million Americans in 37 states. It is linked to various cancers in former residents of the Camp Lejeune military base in North Carolina, and contaminates military bases throughout the U.S. Almost three years ago, the EPA proposed banning some uses of TCE, but in December 2017, the agency signaled that it would delay the proposed ban on these uses indefinitely.

Last year the EPA indicated that it was laying the groundwork for dismissing the findings of a key 2003 study linking TCE exposure to fetal heart defects. Documents obtained by the Sierra Club and analyzed by The Guardian show aggressive industry lobbying to challenge the study, urge EPA to reconsider the ban, and slow down cleanups of TCE-contaminated Superfund sites.

In June 2016, Congress passed a historic update to the Toxic Substances Control Act, or TSCA, the country’s primary chemical safety law. The update also substantially changed the way the EPA is supposed to assess new chemicals for safety. Early on, it seemed to make a dramatic improvement in the agency’s premarket safety screening of chemicals.

But in August 2017, the EPA announced fundamental changes to the review process, making it easier for new chemicals to come onto the market with less scrutiny. Since then, the EPA has ignored known health concerns, limited its consideration of worker risks, and denied requests for public files in the new chemicals program. Since June 2016, the EPA has reviewed nearly 3,000 new chemicals and approved more than half. More than 700 of these chemicals are now being manufactured.

The 2016 update to TSCA also changed the way the EPA assesses the safety of chemicals already on the market. In the final days of the Obama administration, the EPA proposed robust health-protective rules governing how it will choose chemicals to assess and conduct those assessments. But in July 2017, the EPA gutted those rules before finalizing them in line with the chemical industry’s priorities.

The EPA has since announced that in most cases, it won’t consider chemical exposures through air, water and waste when determining whether a chemical is safe – in other words, disregarding most of the ways people are exposed.

For example, 1,4-dioxane is a chemical the EPA considers “a likely human carcinogen.” It contaminates cosmetics and cleaning products and is also found in drinking water for 7 million Americans. Yet in a draft safety assessment released last month, the EPA didn’t consider any exposure from consumer products or through tap water. The EPA’s safety assessments also will not consider “legacy uses,” that is, exposure through abandoned uses of toxic substances like asbestos in insulation.

Much of the EPA’s chemical safety research is located in the Integrated Risk Information System program, or IRIS. In March, an audit from the nonpartisan Government Accountability Office requested by Sen. Tom Carper, (D-Del.), found that former EPA Administrator Scott Pruitt told IRIS not to release any reports without permission from the agency’s Trump-appointed leadership. Last year, IRIS staff were told to cut back on the number of chemical safety assessments they were conducting.

8. Killed a rule to protect kids from PCBs in schools

As many as 26,000 schools may be contaminated with toxic PCBs, which can leach from caulk, sealants or aging fluorescent light ballasts. In 2016, the EPA proposed a rule to regulate fluorescent light fixtures with these chemicals. However, just days after Trump took office, the rule was withdrawn from review.

9. Killed a damning study on formaldehyde

The EPA has also delayed release of a study linking formaldehyde to leukemia and other cancers. The study was completed in the fall of 2017, but top EPA officials intervened to delay publication.

Reports by The Guardian found that the EPA was pressured to consider industry-funded studies of formaldehyde that downplay the risks. It now looks as though the release of the study has been delayed indefinitely. A GAO report in March found that the office responsible for completing the assessment was told to drop nine of its 16 ongoing assessments, including formaldehyde. During his confirmation process, EPA Administrator Andrew Wheeler said formaldehyde was “not a top priority” in the agency’s ongoing chemical evaluations.

If the Trump EPA had its way, the petrochemical plant the president visited on Tuesday would be less safe.

In 2013, following an explosion at a Texas fertilizer plant, the EPA proposed new requirements for how companies store flammable chemicals and create risk management plans. In 2017 former Administrator Pruitt took steps to rescind the new requirements. In August 2018, a court ordered the EPA to implement the new requirements. According to Earthjustice, during the time the rule was delayed, at least 73 incidents it would have covered occurred across the country.